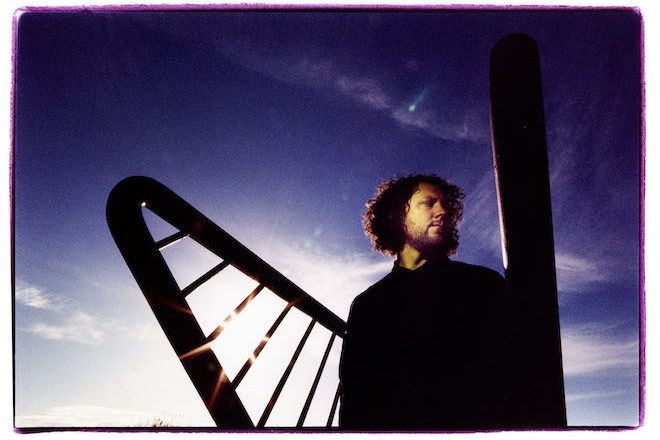 George FitzGerald has released his first solo music in three years, with a single named ‘Ultraviolet’.

The electronica track is a soundscape of high tempo percussives and synth tones, brought together by uplifting bass.

Read this next: Long player: George FitzGerald is the man in flux

The single is accompanied by a visualiser created by designer David Rudnick and web developer Chris Shier to construct a futuristic music video to go alongside the track.

Read this next: Lisbon’s electronic music scene is stronger than ever

On the release, FitzGerald says: “Ultraviolet came together over several long nights alone in the studio, dreaming about rushing to the furthest place I could imagine at the fastest speed possible. Firing through space at thousands of miles an hour without moving.”

Read this next: Electronic music is the world’s third most popular genre

You can buy and stream ‘Ultraviolet’ here.