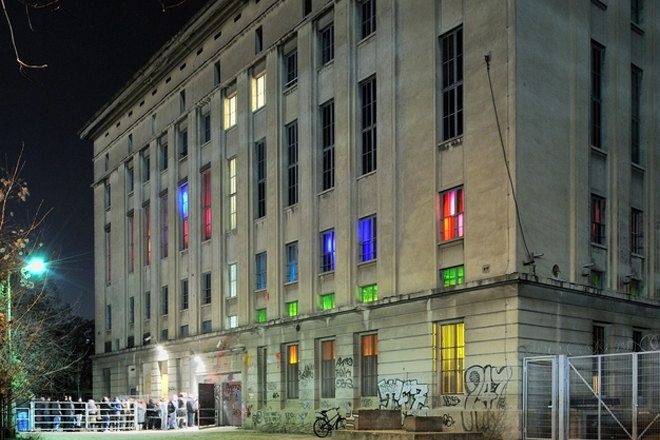 A recent study in the IMS Business Report found electronic music to be the third most popular music genre, with an estimated 1.5 billion listeners.

A third of the 19,000 people asked said they typically listen to electronic, dance and house music, ranking it ahead of hip hop, rap and r'n'b.

Pop and rock music were the most listened to genres in the survey, which was sent to 16 to 64-year-olds in 18 different countries.

Elsewhere in the report, another study found that female artists only account to 19 per cent of performers in the 20 biggest multi-genre festivals.

Techno is played in 40 per cent of Berlin clubs, where clubbers spend on average €200 a day, according to another study. Techno remained the best-selling genre on Beatport, followed by tech-house.