George Fitzgerald’s 2018 second album ‘All That Must Be’ represents an artist in their prime. Lead single ‘Burns’ is the summation of years spent crafting bass-driven house with both feet on the dancefloor, and a latter period of waning interest in this craft; of spreading wings. ‘All That Must Be’ is a collection of tracks suited to intimate moments, boasting just enough low-end swing to double as the perfect dose of peak-time euphoria.

Fitzgerald moved to Berlin at the age of 20 to work as a translator. Then a dubstep and garage devotee, it was here that he first visited a club that played house music, though he took much convincing from new friends. Initially, his take was “I can’t stand 4/4 kickdrums all night”, he told Mixmag. But subsequent visits sparked an obsession.

Just a few years passed, and in 2012 Fitzgerald released ‘Needs You’ on Hypercolour and ‘Child’ on Aus Music; two releases which certified Fitzgerald as a hyped house upstart. In particular, ‘Child’ was one of the most heavily rotated tracks of the year, becoming a cornerstone of a renewed interest in the deep house sound. It helped start a movement in which Fitzgerald was a major player.

More tracks of this calibre coupled with Fitzgerald’s burgeoning reputation as a DJ saw the accolades come thick and fast. To date, Fitzgerald’s provided Pete Tong with not one, but two Essential Mixes. Fitzgerald’s debut LP arrived in 2015 via Domino imprint Double Six. Entitled ‘Fading Love’, it was released to critical praise. His second, and surely releases to come, place him amongst distinguished company in the top tier of electronic musicians. 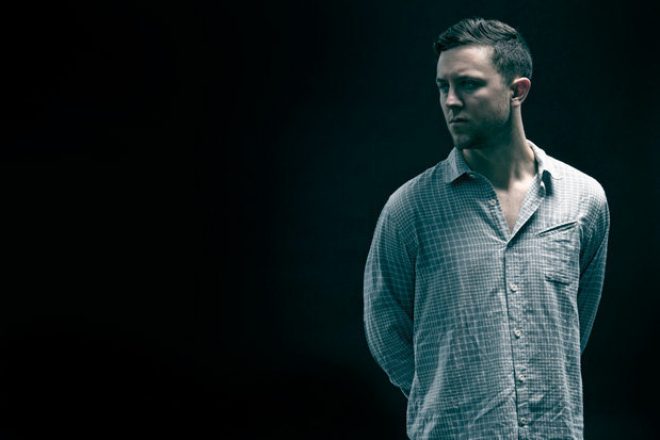 Their sets will be broadcast live from Ushuaïa on August 5

The first instalment is out May 6