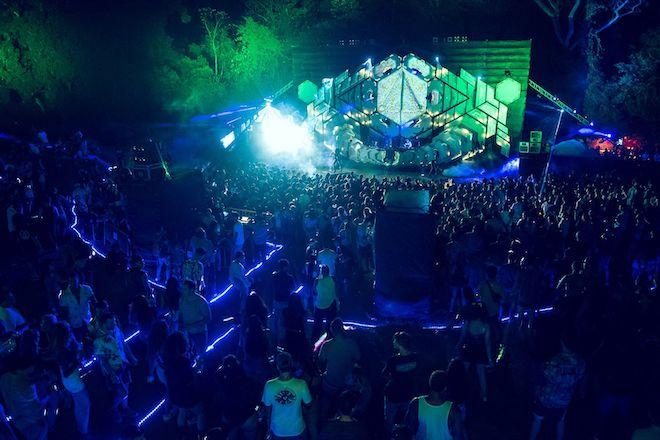 Ocaso Festival has announced its first phase of DJs for its return next year.

The event is expanded this year and will run from January 6 until January 11 2022 in Costa Rica, to mark its fifth anniversary.

On the lineup this year are headliners such as Amelie Lens, Seth Troxler, Samá Abdulhadi, Hot Since 82 and La Fleur.

Festival director Devin Ellis said: “At our last show, Maceo Plex came back out and played with Doc Martin for one of our trademark sunrise sessions until almost 9am. There were still 4000 people dancing when they finished. Magdalena also had an amazing extended set on Sunday playing over four hours and it was one of the best sets anyone had ever witnessed.”

Read this next: The underground delight of Ocaso Festival in 20 photos

The event is a “leave no trace” event, in a country aiming to be carbon neutral by the end of 2021. Attendees clean the beach before and after the event, and everyone involved is consistently mindful of the environmental implications that their actions have throughout.

In addition to this, Ocaso have continued to push their key values of inclusivity and equality.

Full six-day tickets are available on October 21. Residents of Latin America can purchase them for $109 and international attendees can purchase a ticket for $159.

Read this next: Beggars Group and Ninja Tune have pledged to be carbon negative by the end of 2022 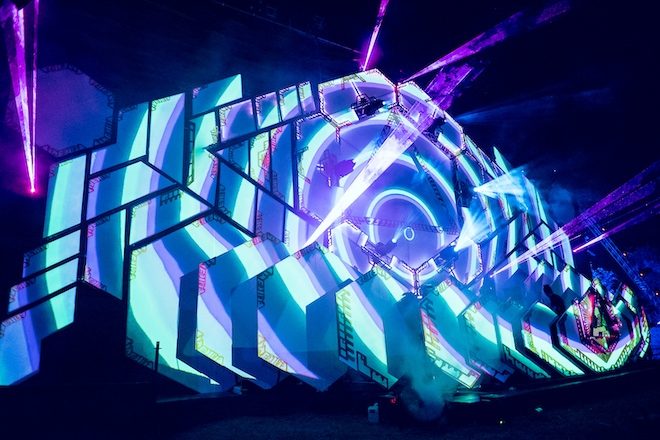