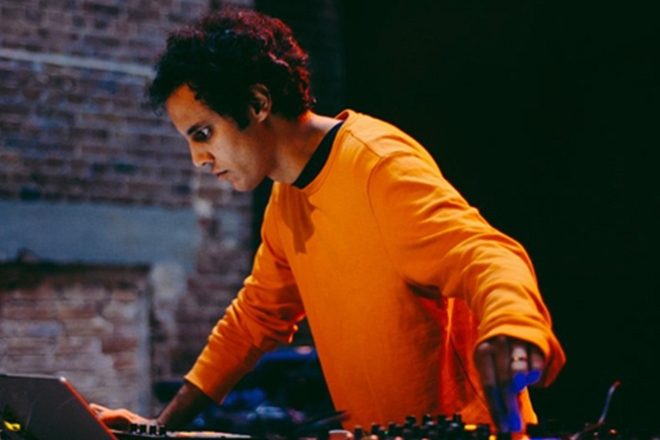 Last week, Four Tet (aka Kieran Hebden) warned his fans in a tweet that he would be gifting us some fresh music very soon.

Today, the UK phenomenon has released his whimsical new single 'Dreamer'. Gentle and translucent in its approach, the shimmering synapsis of the track's ethereal melody bounces along the tune's shuffling drum arrangement with utter joy and delight.

Back in May, Four Tet appeared on Matt Wilkinson's Apple Music Beats 1 radio show and revealed that he is "deep in work" on a new album that is "not far from being done" and may very well come out this year.

The new single comes shortly after the release of his first music video in 14 years for his latest single 'Teenage Birdsong'. The track, which landed in April this year following his appearance at Coachella, is the first single off Four Tet's forthcoming album.

Hebden has also announced the line-up for his Warehouse Project party in Manchester on October 26. Four Tet will play b2b with Skrillex at the 10,000-capacity venue alongside performances from Peggy Gou, Daphni, Mall Grab, Hessle Audio and Jon Hopkins.