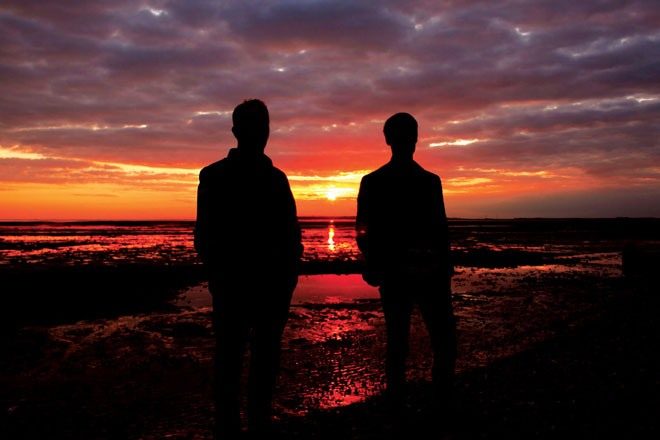 UK duo Psychemagik are releasing their debut album ‘I Feel How The Night Should Look’ 10 years after the release of their debut single ‘Running To My Life’ in 2009.

The 10-song album, to be released in October, will be previewed by the album’s first track and lead single ‘We Can Be One’, which features Quinn Lamont Luke, and is out on July 12. The release of the single includes 4 tracks: the original, an instrumental and two additional Alex Kassian remixes.

The album features Holly Golightly, who has been involved in genres from rhythm 'n' blues to garage rock and sang with The White Stripes in 2003, on 'Something To Believe'. Additionally, Norma Winstone, who is renowned for her vocal improvisation, offers her talent on ‘Seahorse’. The ‘Triumph Of Gods’ is also led by an orchestra and the piano, with Renate Staal Nygård featuring. Syd Arthur also features on ‘Ghost Particle’.

The tracklist for ‘I Feel How The Night Should Look’ is as follows: