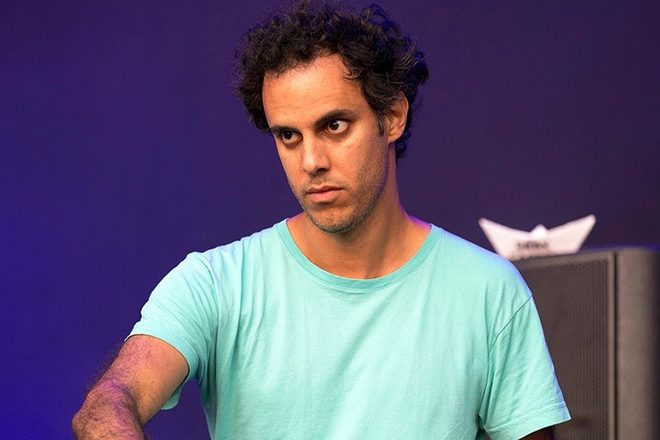 This past Friday, Four Tet aired his first BBC Radio 1 Essential Mix since 2010.

Currently on tour with what is being called “one of the best live shows in the world”, Four Tet has kept his massive fanbase busy since the release of his last studio album ‘New Energy’ back in September, 2017.

Over the past few months, the celebrated UK artist has uploaded a slew of cryptic tracks on Spotify, given away his disco banger ‘Question’ away for free and posted an image to twitter that sent the internet into a meme crazed frenzy.

While most avid electronic music fans would scoff at these choices, Four Tet’s new mix has been met with nothing but applause and enthusiasm. The beloved artist has shown us time and time again that he can truly do no wrong.