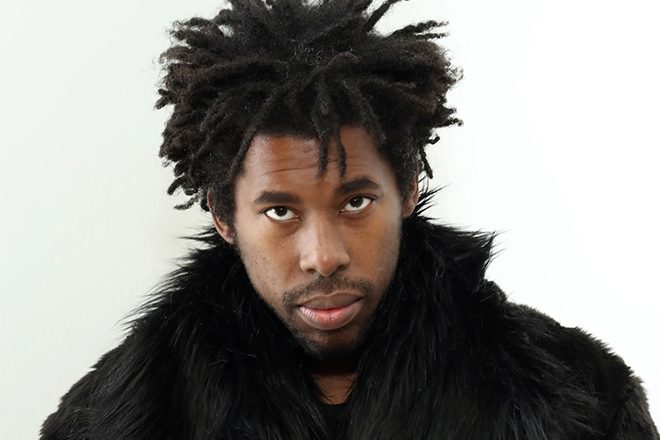 During the annual music industry gathering at SXSW this past week, beat maestro Flying Lotus hinted at the possibility of new music coming soon.

The producer's name was spotted spray-painted on the sidewalks of Austin, along with the phrase "Fire is coming..."

The Brainfeeder boss later retweeted a snap of the graffiti - a subtle confirmation that he was more than likely involved in the stunt.

The last hint at a new album that we saw from Flying Lotus was back on October 7 of 2018 during what was his 35th birthday. He posted a handwritten note to Instagram thanking his fans, friends and family for supporting all of his musical endeavors over the years.

"These past few years on earth have really shaken me so much," he wrote. "I'm grateful to be able to turn to you to make sense of it all... what a life." The note ended with the words - "P.S. Album being mastered tomorrow."

Flying Lotus' previous album, 'You're Dead', was released in 2014. The last new music we've heard from Flying Lotus has come in the form of Adult Swim contributions, his sonically cinematic contributions to sci-fi film Perfect and the various collaborations that feature on his label's 10-year anniversary compilation, 'Brainfeeder X'.

Back in November, it was revealed that Netflix has tapped Flying Lotus to provide the score for their forthcoming anime series, Yasuke.