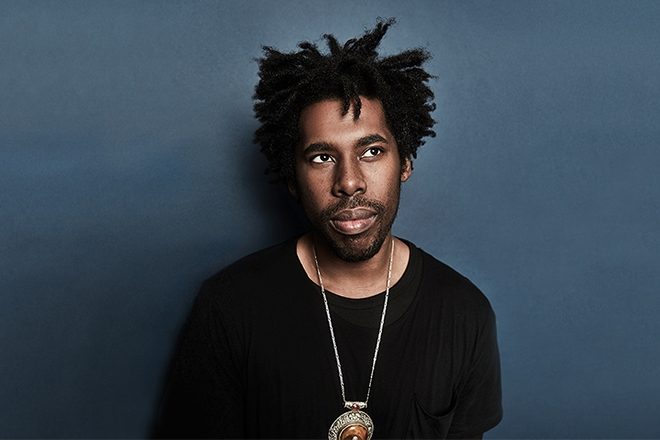 At its impetus, Flying Lotus' imprint was integral in bringing LA's beat scene to the global stage, introducing artists such as Lapalux, TOKiMONSTA, Teebs, MONO/POLY and many more.

Over the past ten years, Brainfeeder's celebrated roster continues to grow and boldly venture into new sonic territories such as house, hip-hop, jazz, ambient, footwork, techno, soul and other cutting-edge sounds that elude classification.

The 'Brainfeeder X' compilation is a celebration of "the label's past, present and future in addition to retrospective highlights" and features 22 brand new tracks from the likes of Ross From Friends, Dorian Concept, Thundercat feat. BADBADNOTGOOD, Flying Lotus feat. BUSDRIVER, Georgia Anne Muldrow, Louis Cole, and more.

The album will also include the debut single from Flying Lotus, Thundercat and Shabazz Palaces new project, WOKE's.

Brainfeeder's announcement of this label compilation comes paired with a new Flying Lotus remix of the Brandon Coleman track, 'Walk Free'. You can listen to the new remix below.

'Brainfeeder X' will be available for purchase on November 16, 2018. 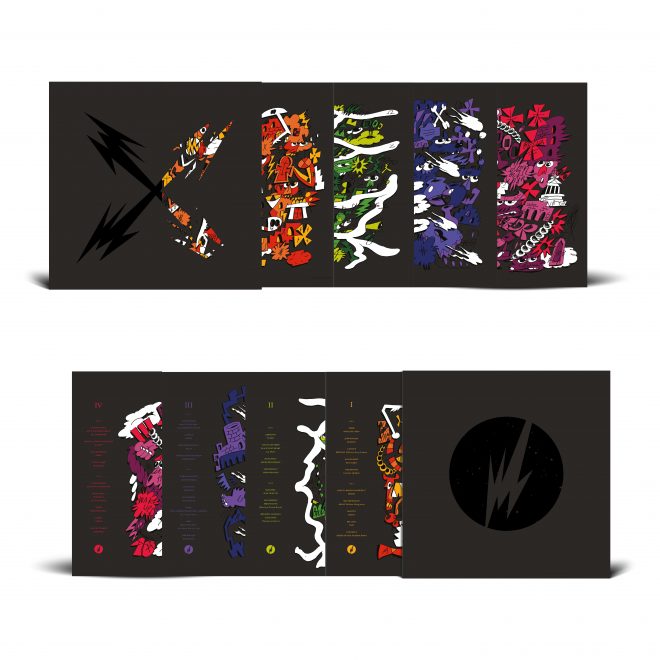 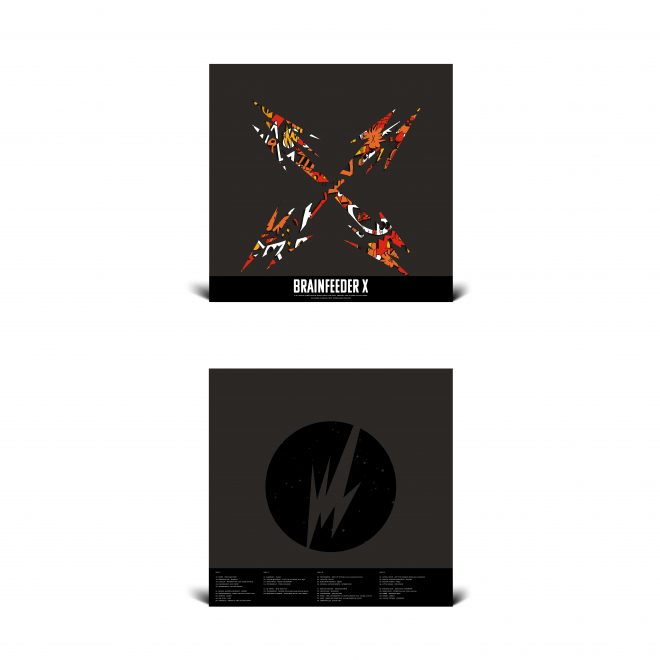