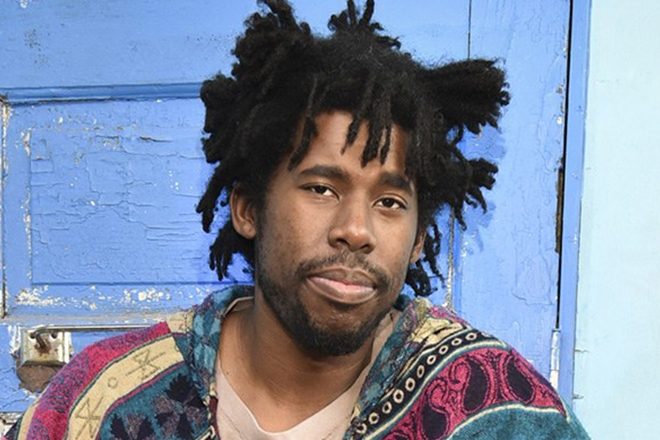 Brainfeeder boss Flying Lotus has been tapped by Netflix to score the forthcoming anime series, Yasuke.

Set in a fantastical war-torn Japan during the 16th century, the series follows a retired samurai who must pick his sword once again to protect a mysterious child from the evil forces that want to see the youngster eliminated. Yasuke, the ronin protagonist of the story, is loosely based on the African samurai who served under the feudal lord Oda Nobunaga during the late 16th century.

Director and creator LeSean Thomas - the mind behind shows such as The Boondocks and Black Dynamite) has tapped Atlanta and Sorry to Bother You star Lakeith Stanfield to provide the voice of Yatsuke. On top of composing the music for the forthcoming series, Flying Lotus will also serve as one of the show's executive producers.

In other Flying Lotus related news, the artist announced in early October that he is currently gearing up to release his first album in four years. Learn more here