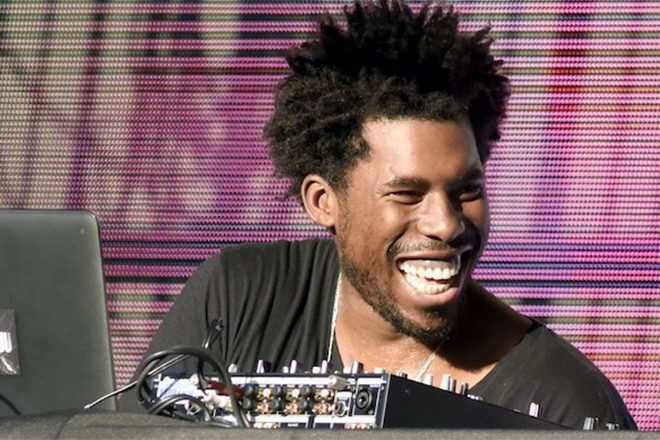 Six of the cinematic tunes were created for the 15-minute short film Blade Runner Black Out 2022 - an animated story directed by Shinichiro Watanabe in anticipation for the 2017 box office hit Blade Runner 2049.

The last of the shared tracks comes from another sci-fi film titled Perfect - a haunting movie about genetic engineering that premiered this past week at SXSW 2018.

Two years since his last album release, the title description for his fresh music video ‘Post Requisite’ shared the news of a forthcoming album, claiming that “Flying Lotus is currently finishing his next studio album on Warp."

Details regarding the forthcoming album have yet to surface.

Stream the seven new tracks below.