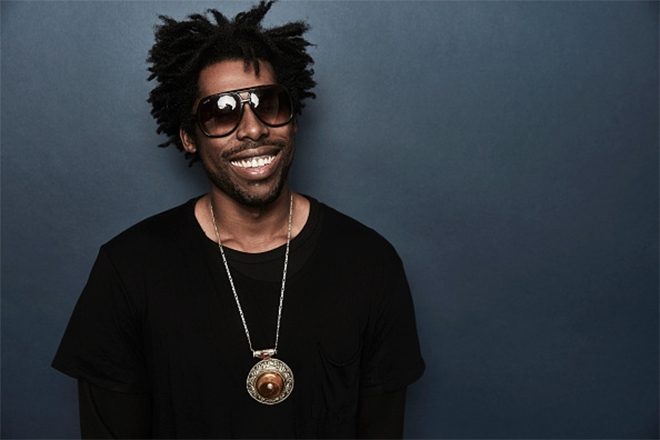 Flying Lotus has revealed that his next record is currently being mastered.

Posting a picture of a hand-written note to his Instagram account on Sunday, October 7, the Brainfeeder boss marked his 35th birthday by thanking his fans, friends and family for supporting all of his musical endeavors over the years.

"These past few years on earth have really shaken me so much," he wrote, and I'm grateful to be able to turn to you to make sense of it all... what a life." The note ended with the words - "P.S. Album being mastered tomorrow."

Recently, Flying Lotus' Brainfeeder imprint that they will be celebrating their ten-year anniversary with a massive label compilation, titled 'Brainfeeder X'.