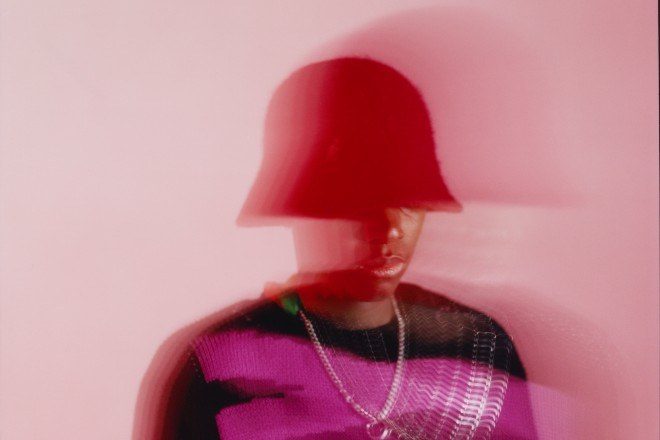 SHERELLE is mixing the next instalment of the 'fabric presents' series, scheduled for release in November. The DJ will also be hosting and co-curating a launch event at Fabric London on November 5.

The UK DJ and producer announced online that she has been working on a compilation for the 'fabric presents' series since the beginning of the year. The compilation will be available to buy and stream on November 26.

Her instalment will be a “breakneck exploration of all things footwork, jungle and bass: a high-tempo ride uniting the past, present and future of dance music”.

Read this next: RP Boo and SHERELLE discuss the power of footwork

To celebrate SHERELLE is hosting and has co-curated a launch event which features performances from the likes of Micky Finn, Krust, Luke Vibert and Kessler. Fabric has told fans to expect the event to be “a high-tempo collision of the past, present and future of dance music”.

SHERELLE has had a successful year of music in 2021, releasing her debut EP as a producer '160 Down the A406' and launching her label BEAUTIFUL a platform for supporting black and LGBTQI+ artists.

Read this next: SHERELLE announces compilation on new label BEAUTIFUL

SHERELLE says: “It's a dream to have been asked to create a fabric compilation. It's the first place I went to when I was 18. It was the first mix series that captured my heart when listening to Caspa and Rusko FABRICLIVE. I had it on repeat for months on end and it's what led me to the club four years later. It's a serious honour to be a part of the lineage of fabric.

“My mix consists of artists that I have been playing throughout my career. It was important to have artists that I have supported from the start to ones that I found recently who make me so excited. They are all a part of the many different phases of what I represent. They are all a part of the beautiful musical history that I always try to show in my mixes. I would like to thank the fabric team for even thinking of me to do this. It's such a pleasure to be alongside so many of my heroes who have done this series. I hope the mix brings people the much needed release of energy that we've all craved for the last 18 months. And I hope it brings people joy!” 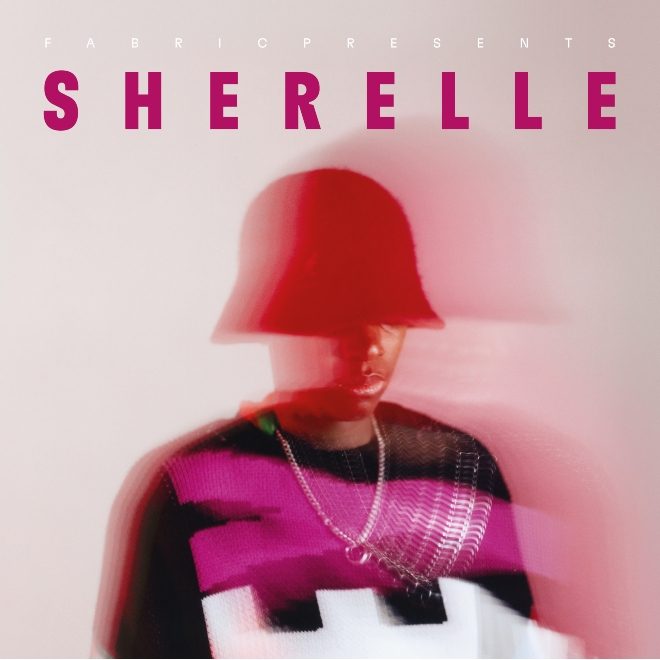 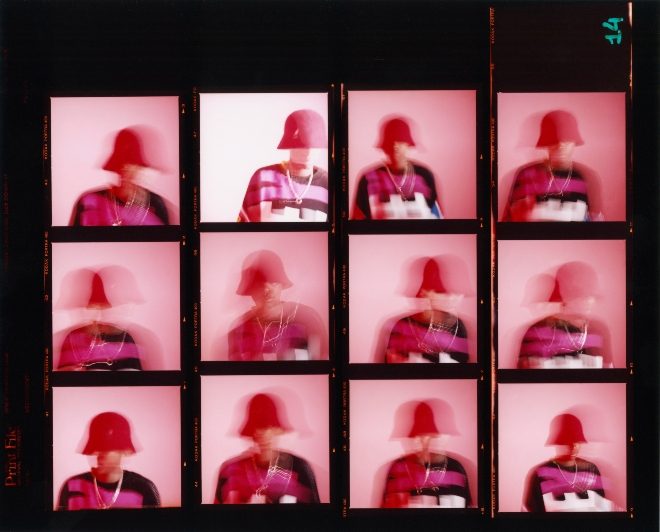