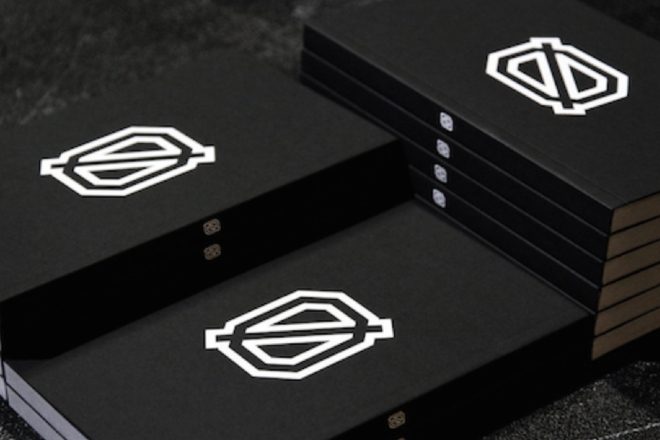 The first release is due to launch on October 12 in the shape of Zero, a book documenting the label’s pre-pandemic parties held at Corsica Studios.

Coined ‘Ø’ by organisers Kode9 and Shannen SP, the monthly events ran from January 2017 until March 2020 with an aim to “champion underground stars”, seeing in DJs such as Silkback, Mark Fisher, Björk, Arca, and DJ Lag.

Zero takes a nostalgic path back to the roots of the lauded club night, which formed under the Hyperdub name. The 120-page book has been referred to as a “time capsule” by the label, and offers a peek into the 36 Ø events over the span of three years.

Designed by edited by Hyperdub associate Manuel Sepulveda - or Optigram - the book is set to feature photography from the events, artist bios, posters, illustrations, and text, entirely compact into a pocket-sized print.

Zero will also feature full-colour graphics of art installations set up during the events. Earlier this year, Kode9 set up his own installation in Corsica Studios with a sci-fi themed exhibition named ‘Astro-Darien’.

All proceeds from the book will be given to Latin Elephant, an organisation and charity helping to voice concerns of migrant and ethnic groups in Elephant & Castle while aiding those displaced by London gentrification.

The first release from Hyperdub’s offshoot imprint, Flatlines Press, is dropping on October 12. Grab your copy of Zero here.