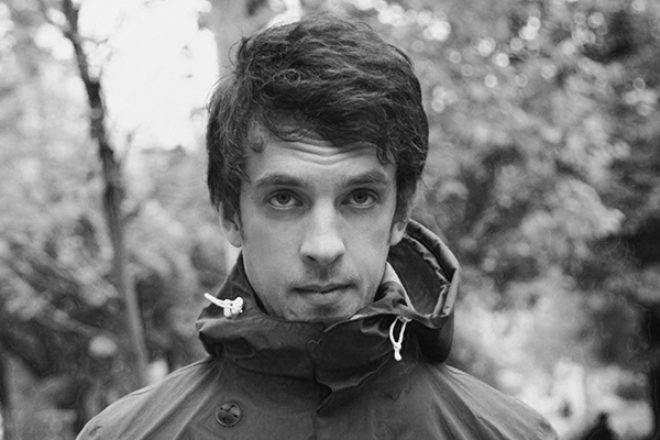 A brand new EP from Romanian producer Rhadoo is coming next month.

Titled ‘Semantics’, the forthcoming project is scheduled for release via Berlin-based imprint Nervmusic Records on November 30.

Rhadoo’s ‘Semantics’ EP is out November 30 via Nervmusic Records. Take a look at the tracklist below and grab tickets to fabric's marathon 30-hour weekender here.