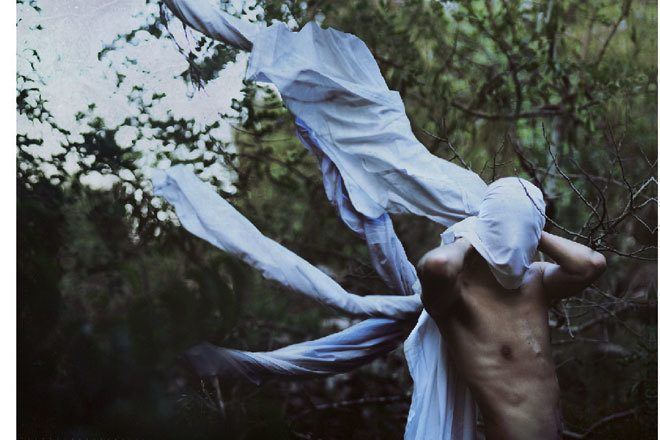 It's always nice to hear an artist spreading their wings. Romanian producer Inspirescu came up in 2007 at the commercial peak of minimal, first releasing on labels like Cadenza, but there was always far more to what he did than Villalobos knockoffs for zoned-out afterparties.

Now the elegant complexity and incorporation of real instruments into his structures have found space to spread out freely in ambient, dub and less definable rhythms.

As with so much on Japan's reliable Mule Musiq label, it's gentle and could easily be merely "tasteful", but actually carries fearsome analytical and emotional intelligence behind its misty surfaces.

One to keep in reserve for very special moments.