UNDER Festival returns to Riga, Latvia from May 25 to 27, setting up at the Boļševička factory for two days.

The venue is described as a "true pearl of industrial architecture of Riga" and Apparat, François X, Ishome and Antigone are among the artists playing there.

As well as two days and two nights of "almost continuous" electronic music, especially techno, festival-goers will have a collection of art to view.

The idea behind UNDER is to put Riga on the map, according to the festival, hoping to solidify it as "a magnet for those who are interested in culture and art."

UNDER's website reads: "The historical heritage of Riga is a kind of reference point and the reason why the festival began right here. Because essentially, the city of Riga is the pioneer of the electronic music movement – it is a place where the history of electronic music began to emerge; the gateway through which electronic music from the West flowed into the East."

Check out images of the venue below. 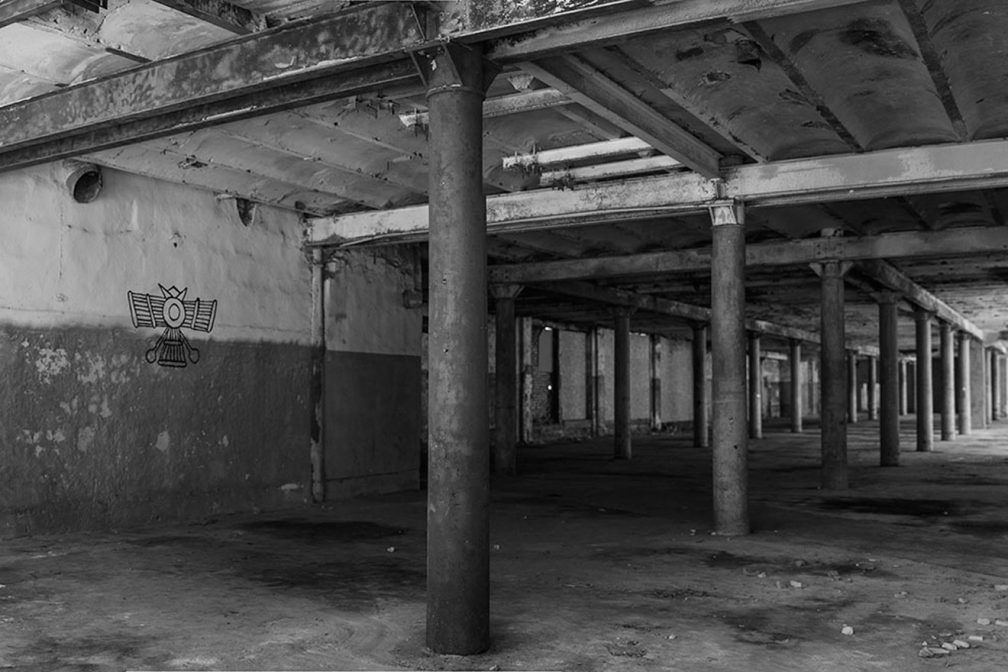 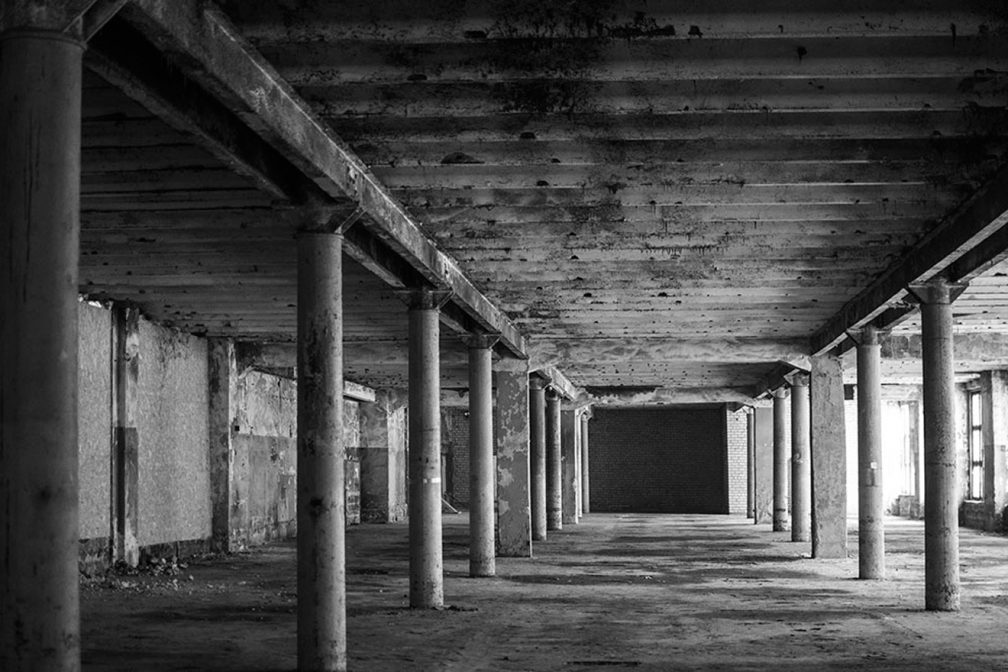 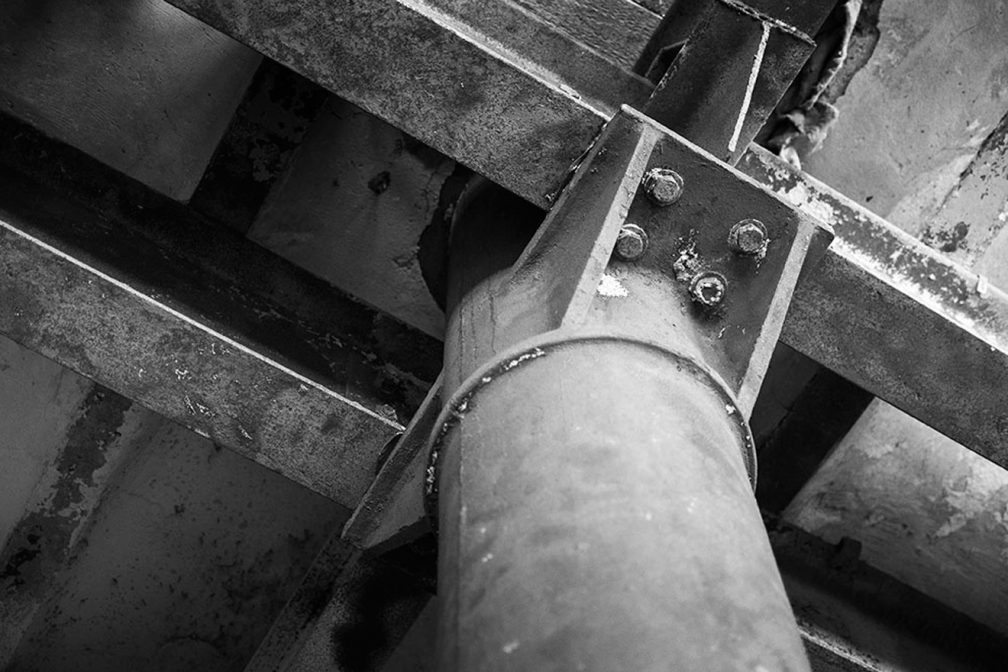 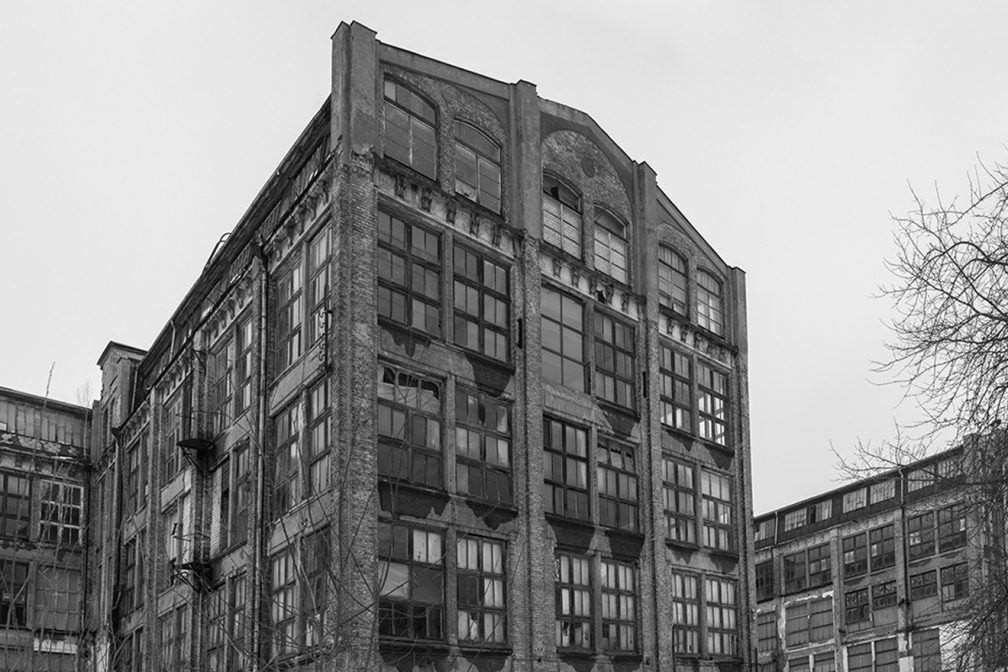