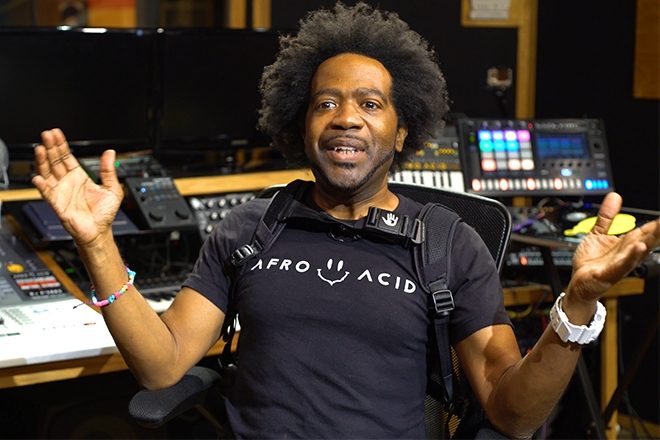 For the fifth episode of Mixmag and WAV's My City series, acid house legend DJ Pierre takes us on an intimate tour of Atlanta to show us firsthand why the ATL is on the brink of an explosive house music renaissance.

"Atlanta, for me, is like the wild wild west," says Pierre. "Coming up in Chicago and New York, I helped build two scenes technically. Everything that the other cities have Atlanta has as well; it has just never had the infrastructure. What it does have are people who are hungry and excited about this music."