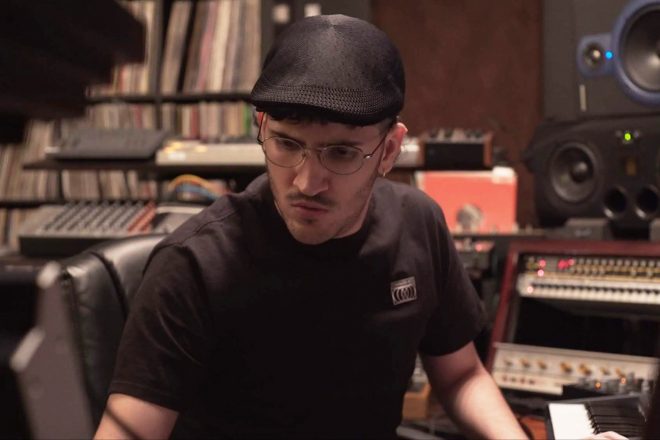 The series kicks off with none other than Danny Daze, who takes us through Miami's vibrant and Latin-flavored culture, sights and scenes. Explore Miami like you've never seen: in Danny's neighborhood, where he learned how to breakdance and where his mother also lives just a few houses down, walking down the streets listening to Cuban music and more.