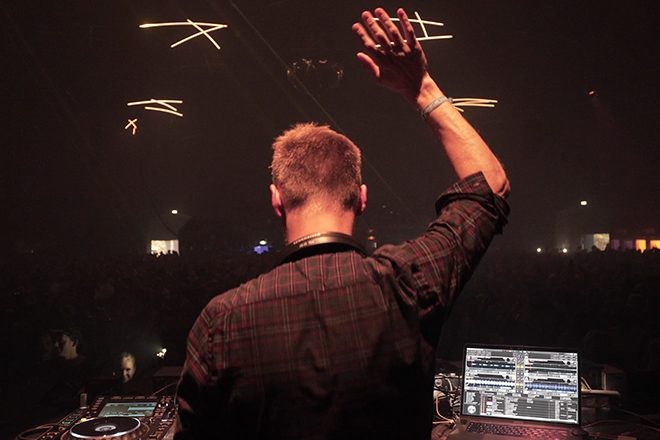 The fourth episode of Mixmag and WAV's My City series brings us to Amsterdam during the 2018 edition of Amsterdam Dance Event (ADE). Despite not having "the rough edge that some other places have," our Dutch techno tour guide Joris Voorn shows us first hand that his home city's "musical footprint" on the global electronic music scene is bigger than it has ever been.