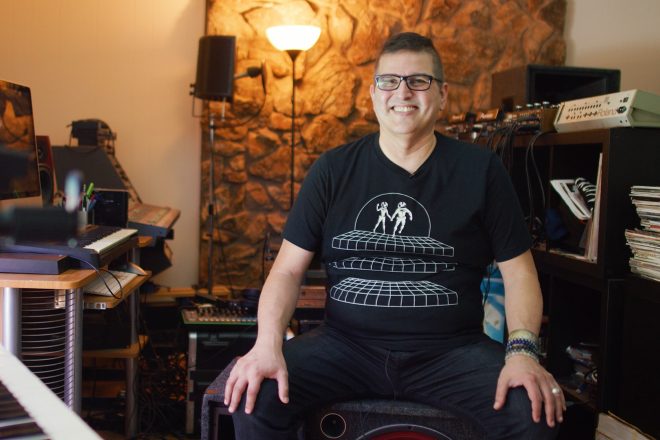 The third installment of Mixmag and WAV's My City series lands us in Los Angeles, home of the stars, of Hollywood, but most importantly, home to some of the most incredible and eye-widening rave history. "I'd come home [from a night out] and Mila Jovovich would be sitting on my couch," Doc Martin laughs in his Los Angeles home. Want to hear more juicy tales of the Los Angeles rave era? You'll just have to watch the episode below.

Watch the first episode of My City with Danny Daze in Miami here and My City with Carl Craig in Detroit here.