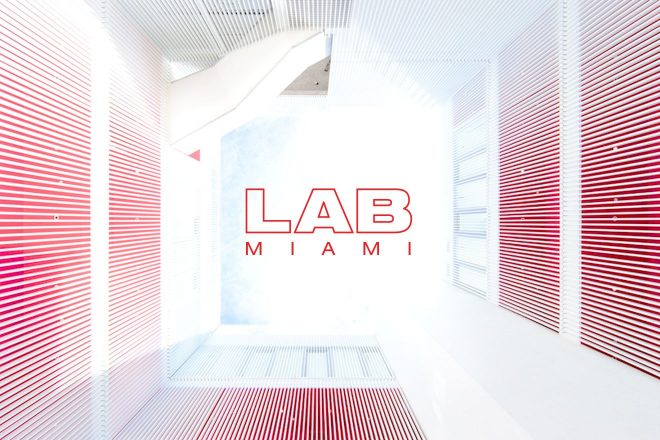 The Lab Miami is back in 2019, this time heading to the sublime rooftop of South Beach's Faena Bazaar as part of Winter Music Conference and Miami Music Week. Join us on Wednesday, March 27 with headliners ANNA and DJ Pierre.

Brazilian star ANNA is a force to be reckoned with, dominating much of the genre of techno's attention across the past few years. Getting her bearings in her father's nightclub in São Paolo from as early as 14-years of age, she's since worked up to become a favorite of Adam Beyer's and received support from top leaders like Richie Hawtin, Sven Väth and more. She's continuously demonstrated her production savvy with releases on Kompakt, Drumcode, Turbo and most recently remixing for the likes of Jon Hopkins and has become a coveted name across milestone venues and festivals around the world. Be sure to catch ANNA at Ultra Music Festival on Saturday, March 30.

Chicago legend DJ Pierre is credited with creating the foundation of the genre we know today as acid house with his creation of the aptly titled 'Acid Tracks' with Spanky as the Phuture duo with the iconic TB-303 back in the '80s. Considered equally a legacy inventor and mentor to many as he is a modern pioneer and innovator, DJ Pierre continues to lead by example, whether through his Afro Acid imprint, as a champion of his current home base in Atlanta and most recently with his remix package of 'Acid Tracks' with works from the likes of Kerri Chandler, Carl Cox, Dubfire, Nastia, KiNK and more in celebration of Pierre's 35-year-long career.

On opening duties, we welcome Jonny from Space, a Miami stalwart affiliated with Club Space, III Points, Space Tapes and OMNIDISC. Find more from him here.

Submit your RSVP here for a chance to attend The Lab Miami.

After The Lab Miami, head to Sweeeet with DJ Pierre, Dennis Ferrer, DJ Sneak, Sirius Hood and more at Do Not Sit On The Furniture, also on Wednesday, March 27. Find tickets and info here.

The Lab is strongly powered by Void Acoustics. Subscribe to Mixmag TV and watch DJ Pierre and ANNA in The Lab Miami.