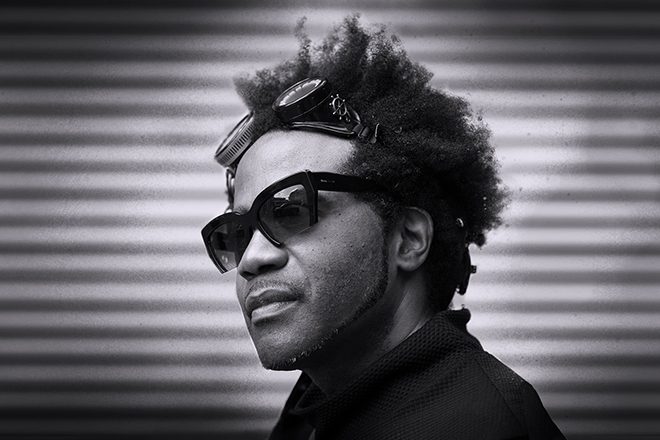 Acid house pioneer DJ Pierre is celebrating 35 years of DJing and making music with a massive remix package of his iconic 'Acid Track'.

Pierre started out in the early 1980s with his friend Spanky in their hometown Chicago. The two put together a group called Phuture and created their own sound, creating 'Acid Tracks', considered the first acid house tune.

To honor this hugely influential dancefloor slammer, DJ Pierre has tapped 35 house and techno luminaries to remix the track. The first volume of this endeavor, '35 - 001', features a range of 'Acid Track' interpretations from the likes of Bloody Mary, Paco Osuna, KiNK, Analog Kitchen, and Beyun.

Later volumes of the release will be announced everything three weeks following March 3 (303 day) and will feature remixes from the likes of Kerri Chandler, Carl Cox, Dubfire, Posthuman, Carl Craig, Chris Liebing, Luciano, Nastia and many more.

The digital version of this remix package is scheduled to arrive in September. The vinyl-only release - which has a limited pressing of 500 - will drop on DJ Pierre's birthday, July 12 via the artist's Afro Acid imprint.