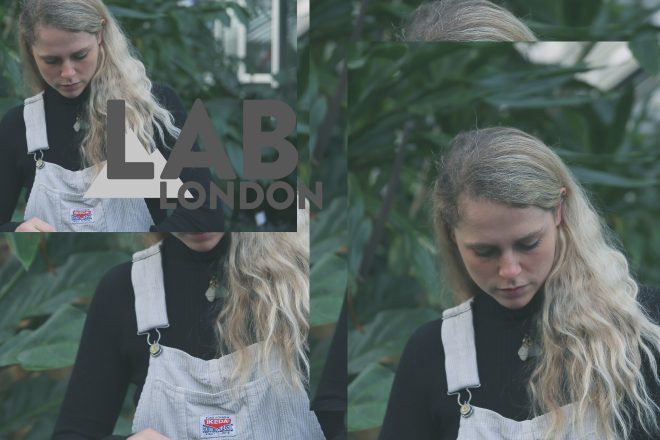 This Friday Sally C is in control.

The Irish-born, Berlin-based DJ has carved out a reputation for weaving together timeless sets that conjure up forgotten gems of the past and make them sound brand new. Sally C’s talents on deck have seen her established as a prominent figure in the German capital, where she adds to the city’s rich music scene with the Waffles party she throws at Griessmühle alongside compatriots Cromby and Brame & Hamo.

Her reputation is spreading ever further, with bookings lined up at Lovebox, Parklife, Boomtown, Lost & Found, Melt, Subcultuur Hemelvaart, Life Festival and AVA’s festival and St. Patrick's celebration at Printworks, where she heads off to play after The Lab on Friday, to name just a few.

Don’t miss it. Sign up for guestlist to watch Sally C here, and catch the live stream from 4;30pm GMT this Friday, March 15. Tune in live over on our Facebook page and re-watch later on MixmagTV.

For 2019, The Lab LDN will also shine a light on talented visual artists. This week's come from Rachel Noble. Primarily a digital artist working in the London music scene, Rachel is known for her vivid and recognisable artwork. A maker of fluid, shimmering and colourful visuals that traverse from the club to the gallery space, to music videos and live-VJ sets, her work also graces the covers of many digital and vinyl music releases and more. Check out her Instagram, website and Twitter.