What inspired the remix?

I received an email from Jon Hopkin’s management saying he was into my music and wanted me to make a techno version of ‘Singularity’, as the original wasn’t made with the intention of being DJ-friendly. I was so happy, and immediately said yes. I’m a great admirer of Jon’s work, and it’s my favourite track on the album, which is amazing end to end: from the sounds to the engineering, everything is genius. When I received the stems I wanted to use everything – all the sounds were incredible, the melodies, the textures... so I decided to keep the beauty and spirit of the original and just add my energy and style.

How did you make it, and what did you use?

I used the TR8 from Roland for most of the drums. To create the 909-style kick, I ran it through the Toraiz SP-16 from Pioneer to use the amazing Dave Smith filter. I normally run anything from the TR8 through the SP-16 as I think the filter gives it a nice texture. The bassline was made with the Virus TI synth and I used the Culture Vulture plug-in from UAD to give it more texture. The bassy element, which starts at two minutes, is from the original, but I couldn’t quite fit the original sound so I first tried to recreate it using the SUB37 from Moog, which was a better fit, but not perfect. After trying various tools I found the right sound on the Korg Volca Bass, with just a little compression using the Distressor and Lexicon reverb to add room to it.

The part everybody loves – the bass synth with a single note and changing octaves – was made when I was trying to reproduce the sound using the SUB 37. I had already recorded what I wanted, and was just playing; when I’m relaxed and not trying too hard, that’s often when the magic happens.The other parts were from the original but processed differently. On the main melody (the breakdown on my remix) I used the Replika delay to give it extra movement and intensity, EQed it with the Equilibrium EQ and filtered it with the auto filter from Ableton itself. The main pad – one of my favorite parts of the track – is just as it is in the original, but I played with the auto filter a bit and ran it through a plug-in called Paulstrech, which can stretch audio to extremes using granular synthesis. It gives it a nice ambience and depth.

ANNA’s ‘Singularity’ remix is out now on Domino 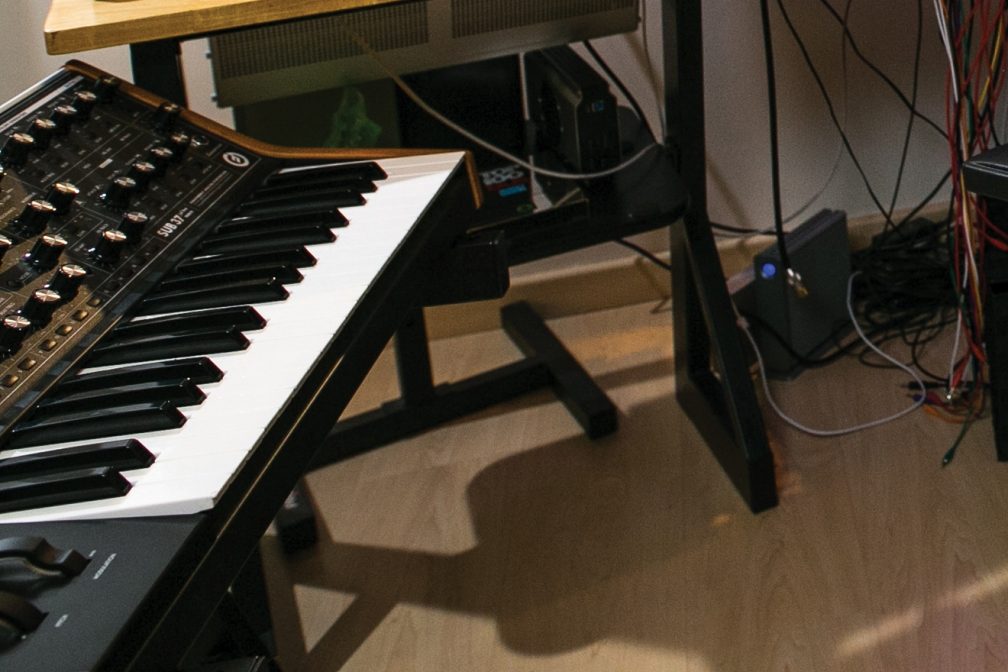 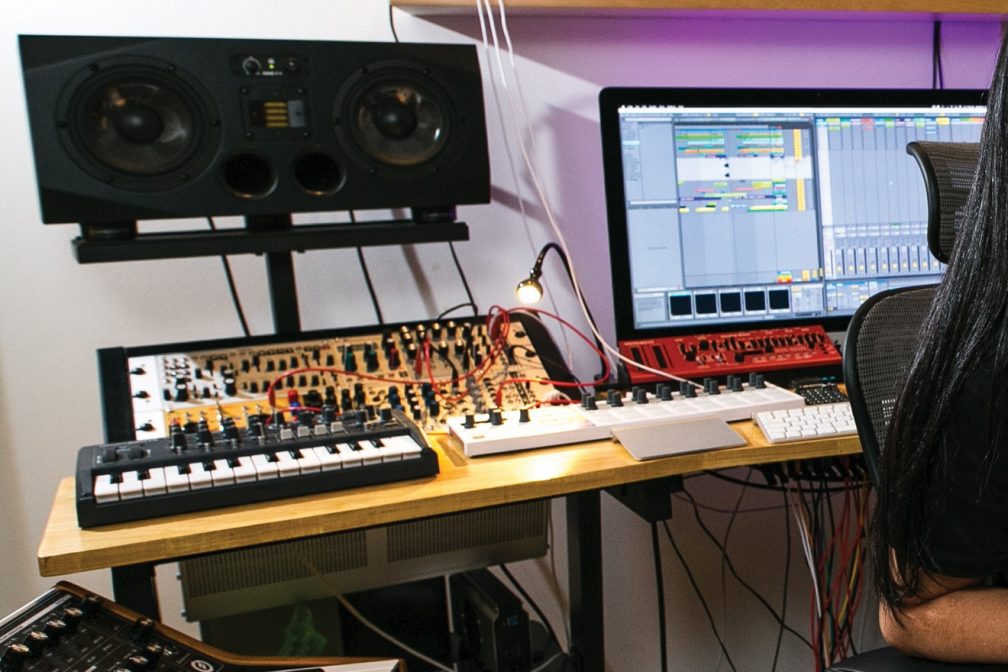 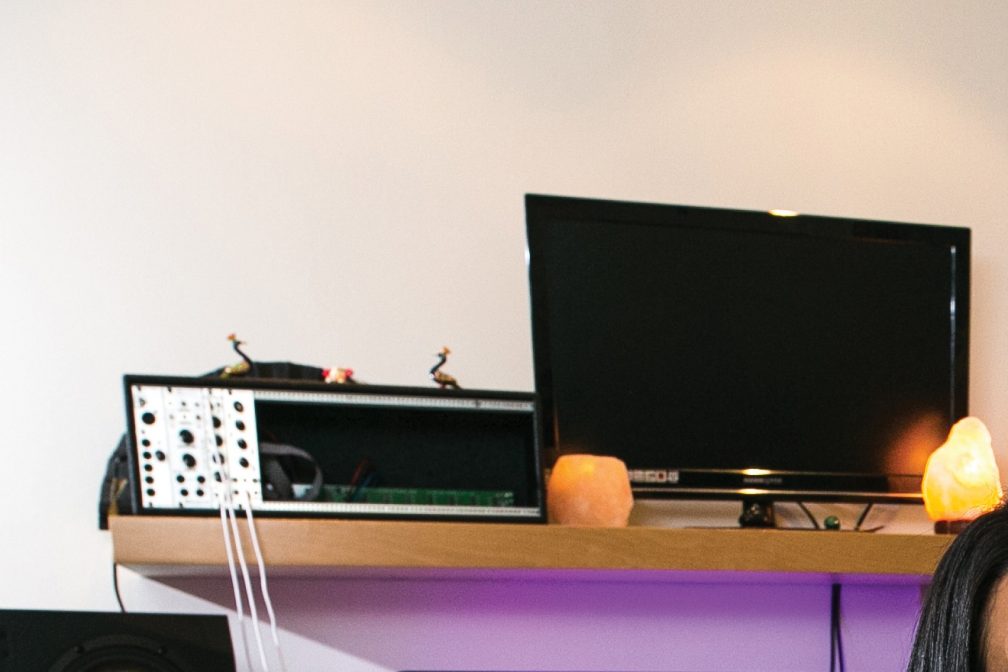 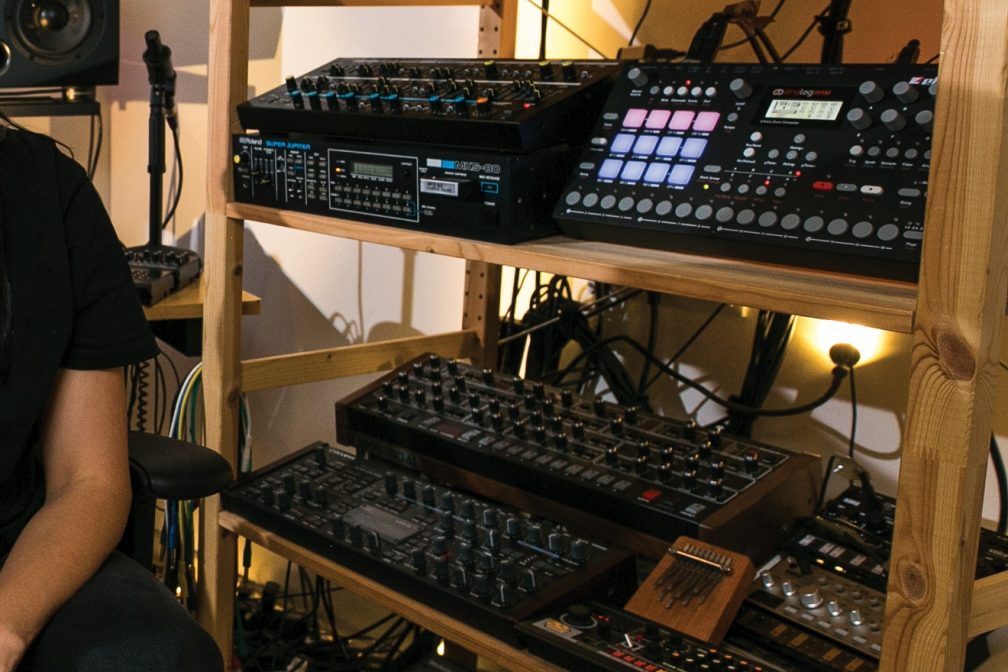 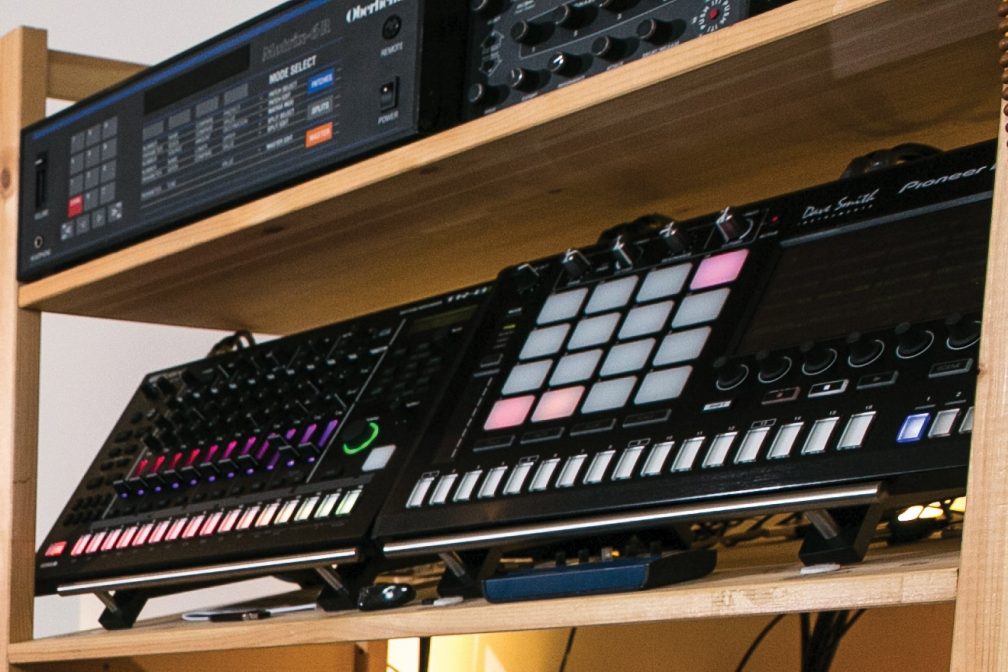 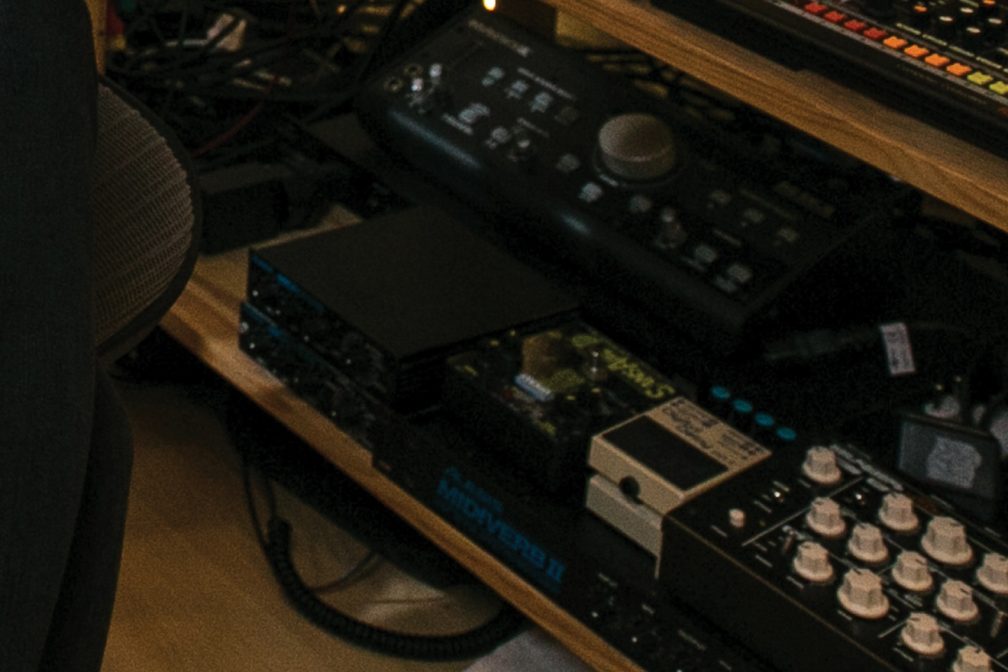