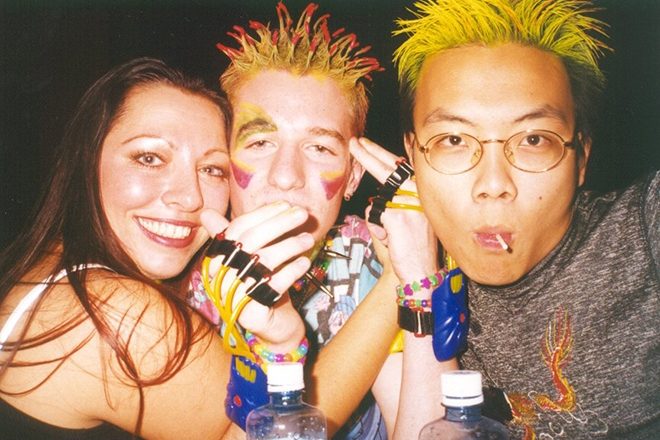 A £223,822 grant awarded by Arts Council England to Birmingham club event Sundissential, which has been almost entirely dormant for three years, has been frozen by the administrators of the Cultural Recovery Fund pending an investigation.

The grant was awarded by Arts Council England, among an investment of £409 million and counting for various cultural organisations in England.

Read this next: DJs can qualify for grants up to £10,000 from Arts Council England

Companies House filings show Sundissential Limited was dormant across 2017 to 2019, before filing micro company accounts on September 1 of this year, just three days before the deadline for the second round of grants from the Cultural Recovery Fund. The company also amended its principal business activity just before the deadline to include educational support services, performing arts, artistic creation and the operation of arts facilities.

Several complaints were made to Arts Council England about its decision to award tax payers’ money to the company.

Before any money is transferred, applications are subject to computer checks, and organisations given funding are due to be monitored and audited for how the money is spent.

Read this next: Music venues awarded grants of up to £1 million from Arts Council England

Sundissential was a popular dancing destination holding events in Birmingham and Leeds in the 90s and 00s, and additionally launching a label arm. It was known for encouraging a colourful dress code.

Ownership of the company appears to have changed hands prior to a comeback in 2017. That year, a Sundissential North event was held at Leeds’ Mint Club, with the event description stating: “The WORLDS biggest hard dance brand is BACK... and under brand new management.”

A Facebook page associated with Sundissential appears to have been deleted.

Prior to deletion, the page put up a statement expressing its delight at the grant, writing: "The grant will support us to plan and deliver our 2021 25th Anniversary Event Programme, ensuring (if necessary) we implement the relevant measures to ensure your safety at next year’s events whilst considering the current COVID-19 alert level”.

Owners of functioning music businesses have expressed frustration at their own lack of success at securing funding.

London clubs such as Printworks, Egg London, Studio 338, Oval Space and The Pickle Factory were among those to be refused funding.

Read this next: Printworks responds to receiving no support from the Cultural Recovery Fund

Dan Stratford of S A Events in Maidstone, Kent has demanded a public enquiry into the programme, after his company was denied funding but a local competition was awarded a grant.

He said: "We work in exactly the same industry. We even tender for the same jobs.

“I personally don't think that Arts Council England have handled this very well at all. The whole application seems to depend on how well you can word a begging letter or a plea to them.”

Michael Kill, chief executive of the Night Time Industries Association, said concerns about “some culturally significant venues, events and supply chain businesses being missed off the awards, bringing into question the current criteria and assessment process” have been raised with ministers.