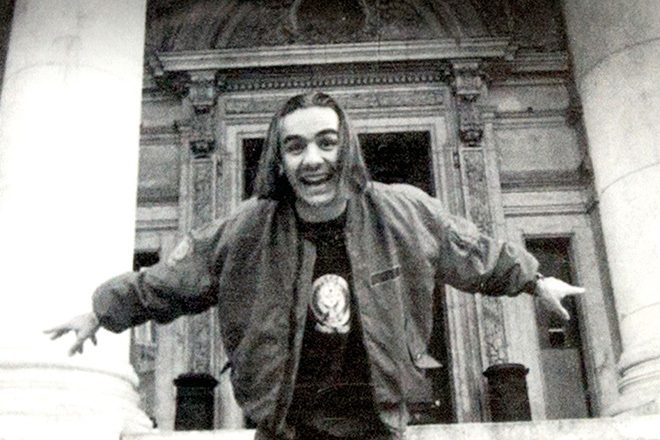 French DJ and producer Laurent Garnier turned in a mix - 'Mixmag Presents: Mixmag Live Volume 19' - in 1995 and it's now online.

Garnier opens the mix with St Germain's jazzy house cut 'Deep In It', before heading into harder territory with tunes like Lady B's 'The Groove Gets Going'. The second half of the mix moves into techno as he works through tracks such as Sven Väth's 'Ballet-Fusion', Kenny Larkin's 'Catconic (First State)' and DJ Skull's 'Target Kill'. Heavy-hitting electro in the form of Drexciya's 'Black Sea' closes out the mix.

Of the mix, Mixmag's Ralph Moore said: "French dance icon Laurent Garnier has always been a legend around these parts. From his early 90s productions through to global smashes like 'Crispy Bacon' and 'The Man With The Red Face', he's always been at the forefront of good music, whether that's house, techno, soul or disco. And on this classic Mixmag DJ mix from 1995 - previously only available on CD but now digitally remastered and reissue for 2020 houses, flats and dancefloors - he's at his raw '90s best, weaving in records from the likes of St Germain, Kenny Larkin, DJ Skull and Drexciya. Now 30 years into his career, the one thing you can always say about Laurent is there is always going to be an element of surprise to his sets, and that's definitely true of this mix, despite it being a quarter-century old. Fantastique!"

Read this next: 18 '90s techno DJs still at the top of their game