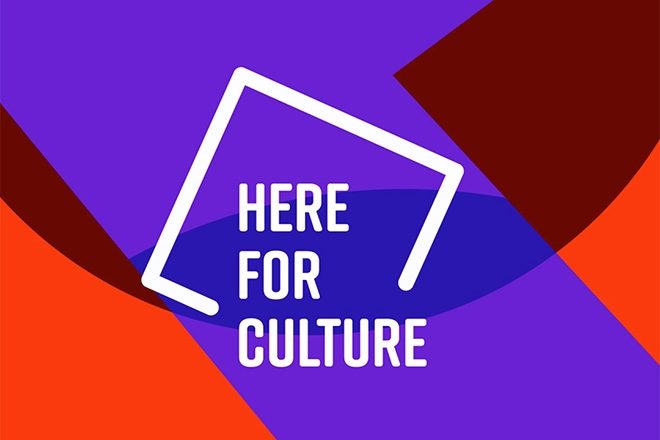 Arts Council England has published the data from the funding it is providing venues, theatres, museums and cultural organisations as part of the Culture Recovery Fund.

For Round 1 of the applications, 1,385 awards under £1 million have been made, totalling more than £257 million.

Music festivals such as Manchester Jazz Festival (£64,968), Hereford’s’ Nozstock Festival (£70,000) and Lincoln are also among the beneficiaries, as are radio stations Reprezent (£230,000) and Reform Radio (£89,310) in London and Manchester respectively.

Among the other organisations to get grants are record shops, booking agencies and promoters.

Millions more in funding to set to be announced in the coming weeks, covering funding for organisations that applied for grants of more than £1 million.

View the full data over at Arts Council England’s website.