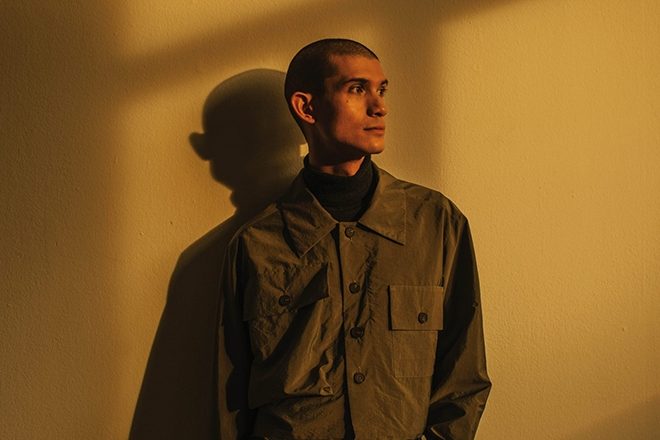 Returning to the heart of Downtown San Diego at the coveted Waterfront Park on September 28 - 29, CRSSD Festival has released phase-one of its Fall 2019 line-up.

Known for its sunny, oceanside views and roster of talent that ranges from driving techno to powerful displays on its live stage, the bi-annual event has consistently solidified its reputation as one of California's top electronic music occasions. Continuously developing their commitment to bringing cutting-edge selectors and live acts to Southern California, the initial line-up for this year's edition features some of the most promising and talked about talent in the world of dance music today.

Check out the phase-one line-up of CRSSD Fall 2019 below.

CRSSD is the San Diego festival luring nocturnal music savants into the light
5 years of CRSSD: The best of the festival's sunny legacy
The clubland communion of CRSSD in 25 photos 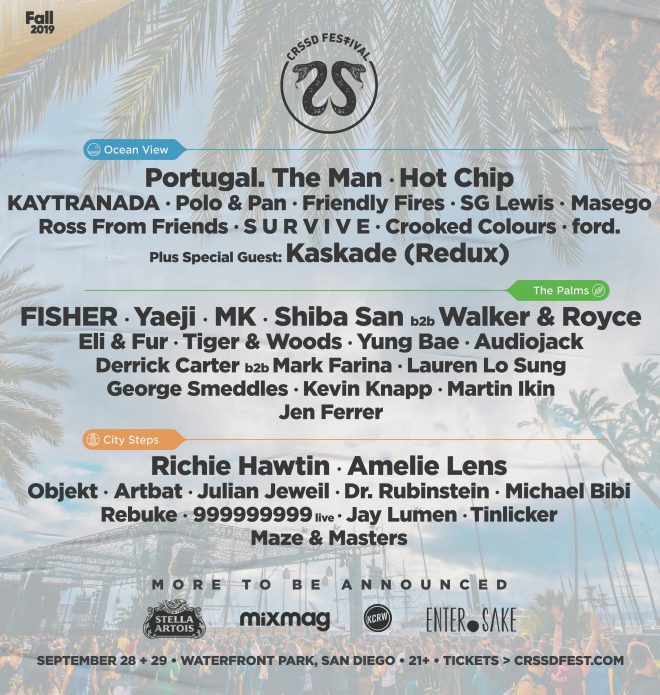