For the past five years, CRSSD Festival in San Diego has stationed itself as one of the best house and techno events on the West Coast of the United States.

The festival's formula and layout have been undeniably perfected over the years. CRSSD's three beautifully-tuned stages - The Palms, City Steps and Ocean View - feature seamless transitions between like-minded artists and play styles with stunning views of downtown San Diego to boot.

Oozing with positive energy and dancefloor rapport, the people of CRSSD are a shining example of clubland's passionate and all-embracing community in Southern California.

The line-up for the festival's first edition of 2019 handed more than 40 acts their CRSSD debut across the event’s three stages. Renowned acts such as ODESZA, Phantogram, Maribou State and Jungle - all of whom enraptured the crowd at the main Ocean View stage.

Diving into the techno side of things, heavyweights such as Stephan Bodzin live, Pan-Pot, Enrico Sangiuliano, Avalon Emerson, Rebekah and Japan’s DJ Nobu threw down walloping performances at City Steps.

Mixmag has made it a tradition to venture down to the CRSSD twice a year to participate in its bombardment of scintillating music and deliver streams of some of the festival's best offerings.

Relive the magic with our stream of Rebekah slamming techno performance at CRSSD Festival Spring 2019 here.

5 years of CRSSD: The best of the festival's sunny legacy
CRSSD is the San Diego festival luring nocturnal music savants into the light
The dazzling revelry of CRSSD Fall 2018 in 20 photos 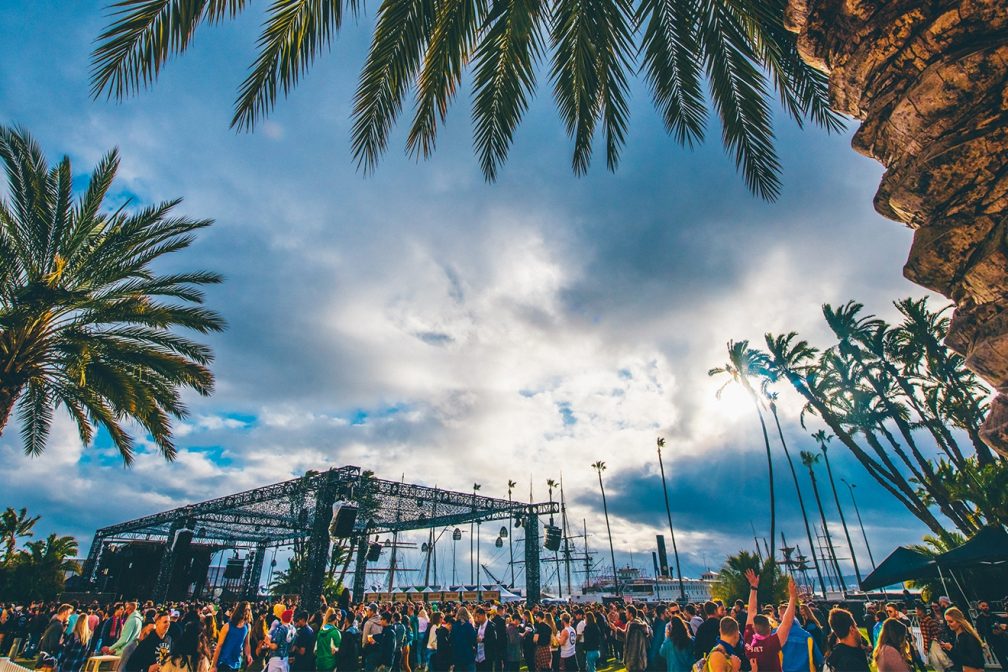 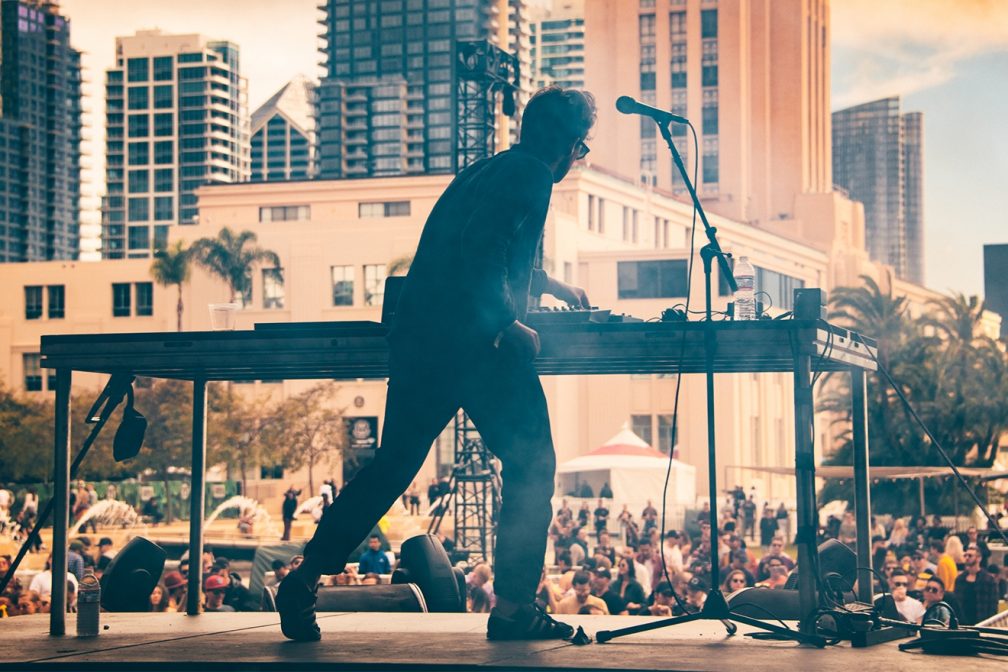 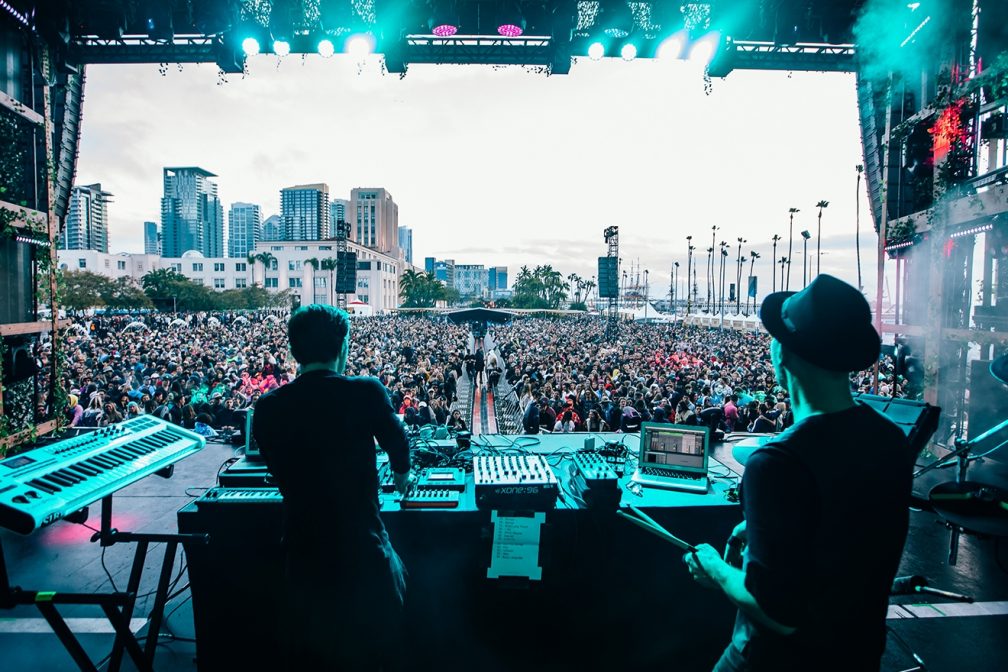 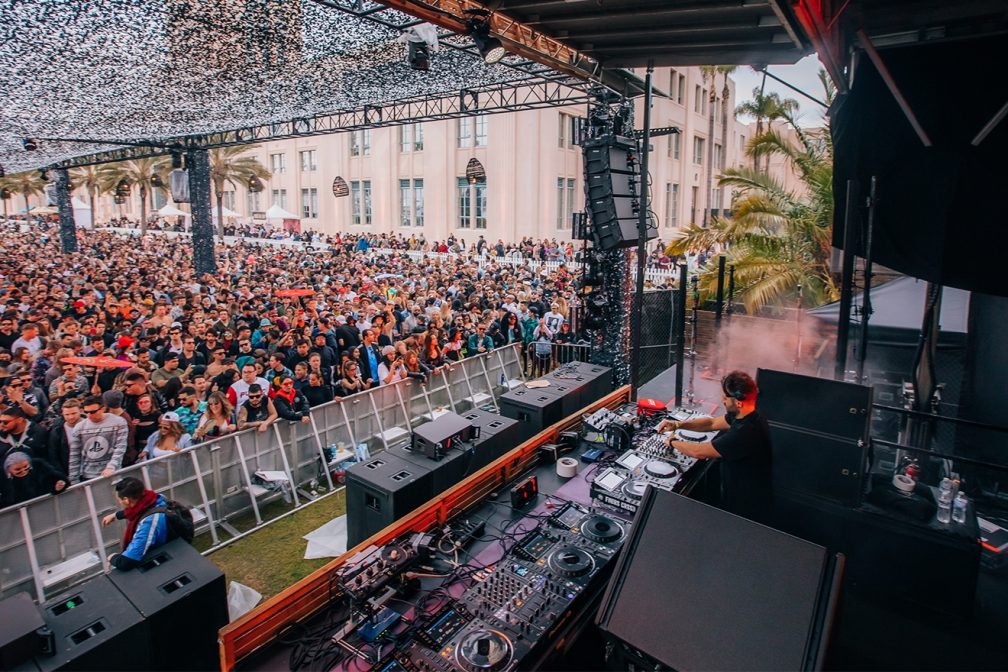 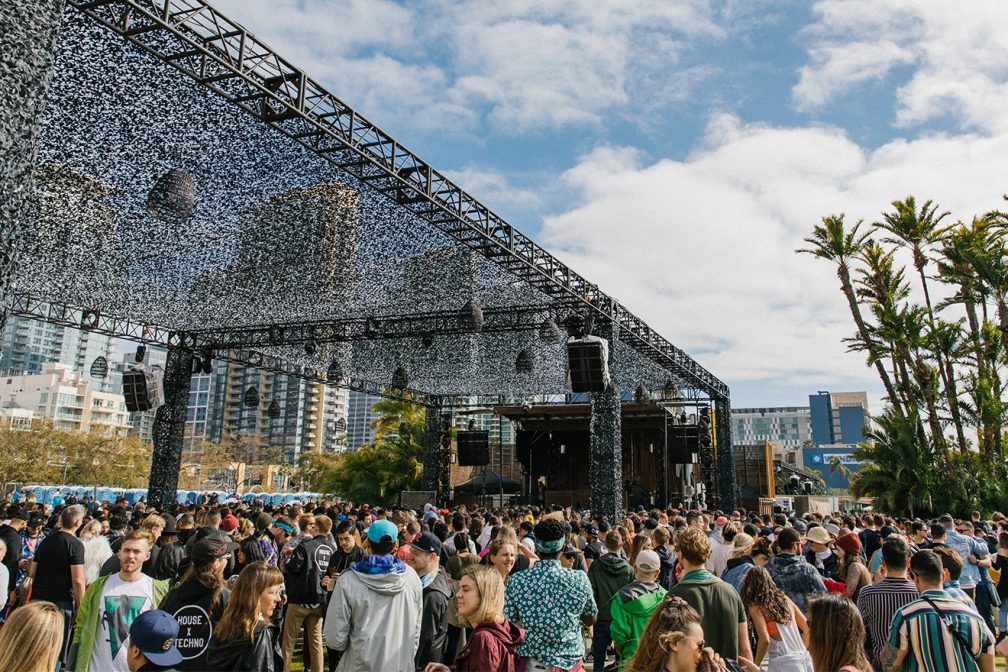 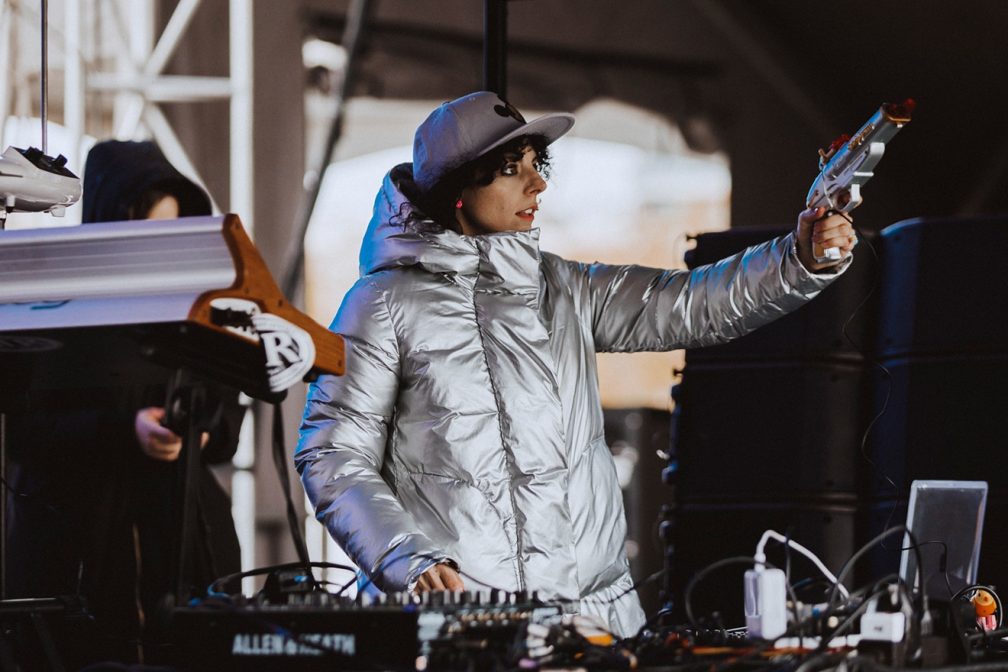 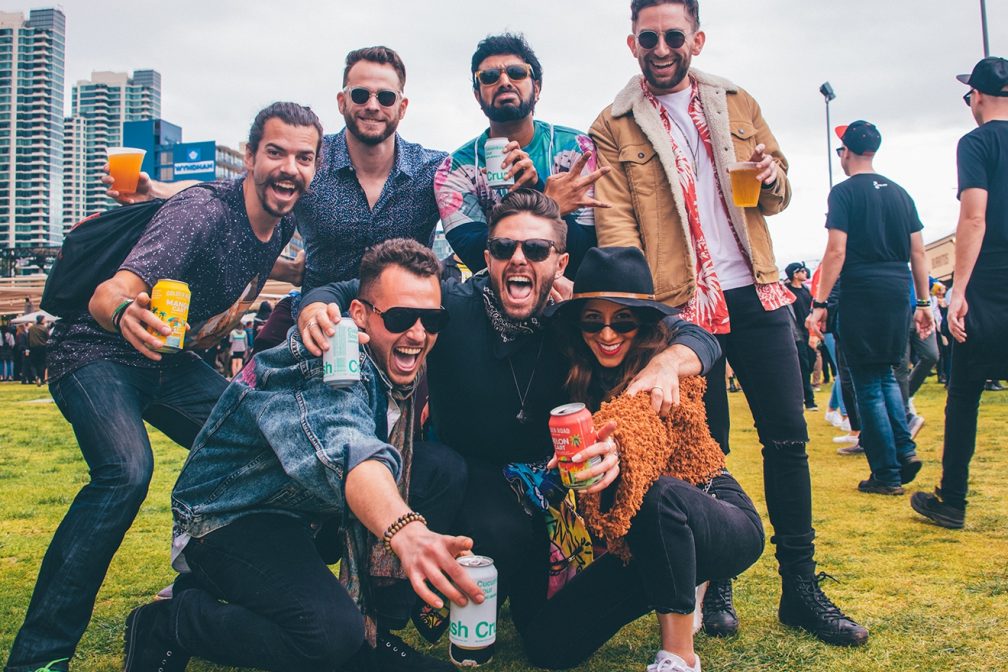 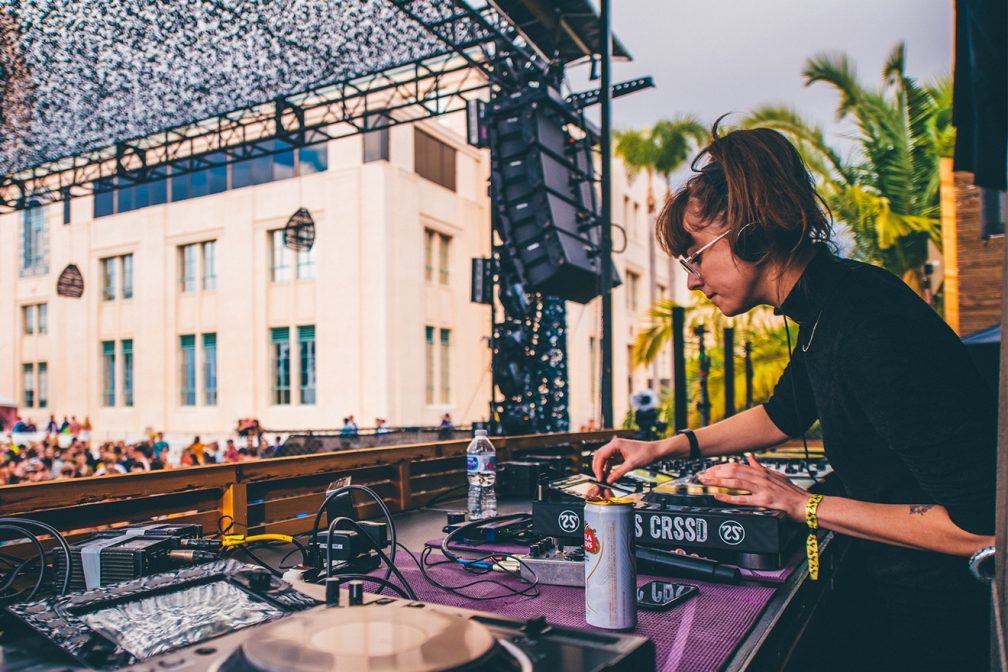 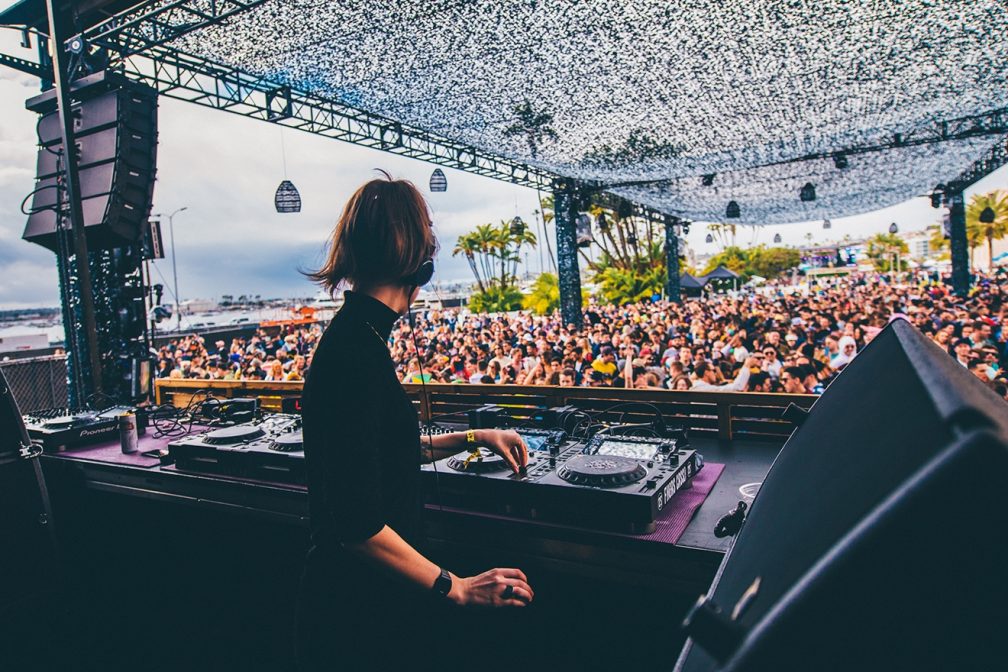 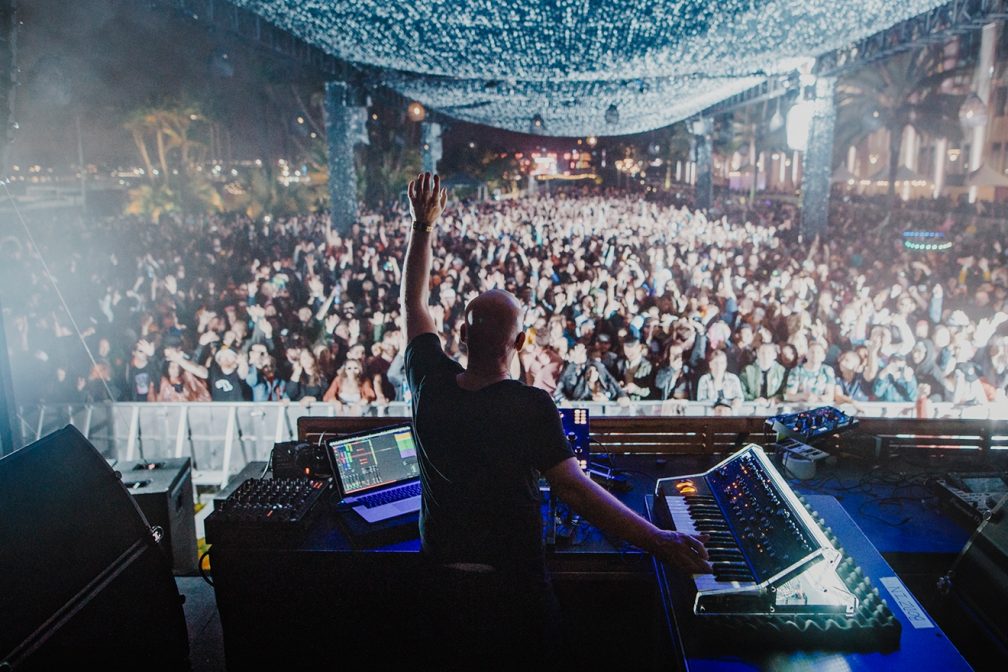 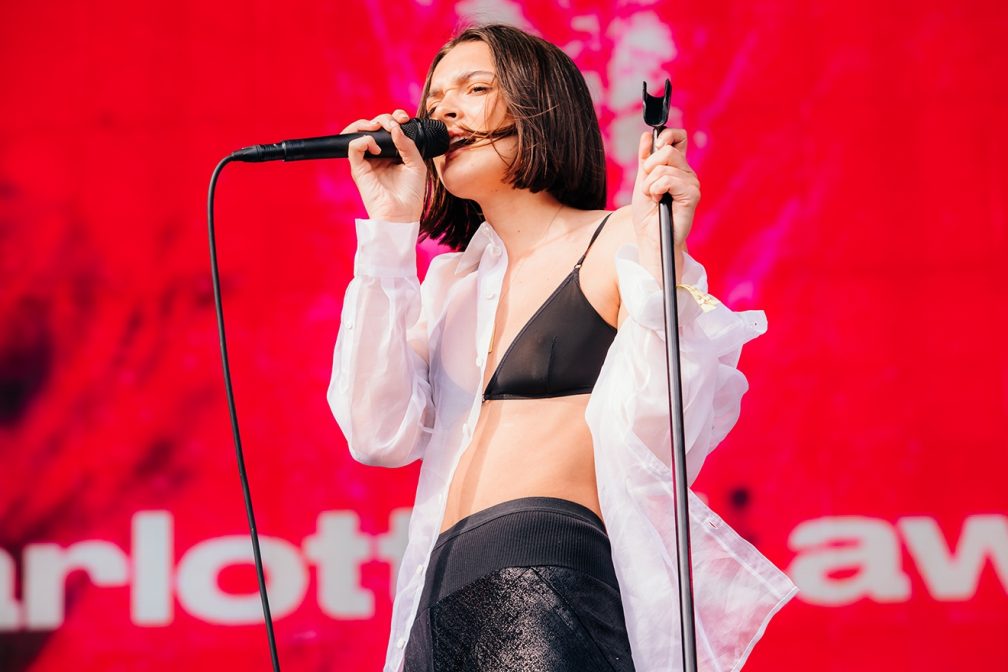 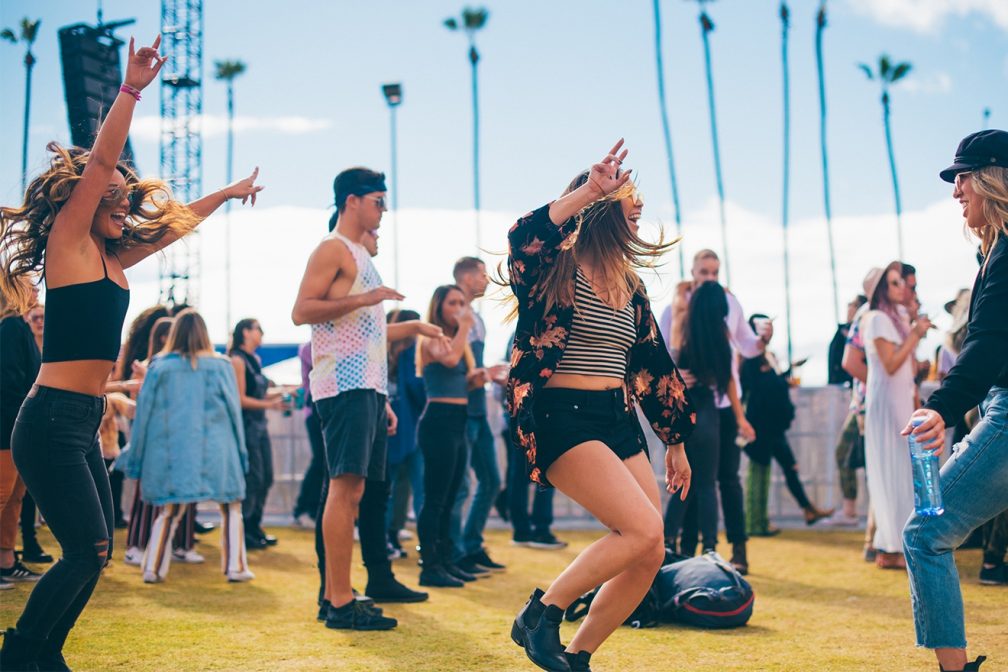 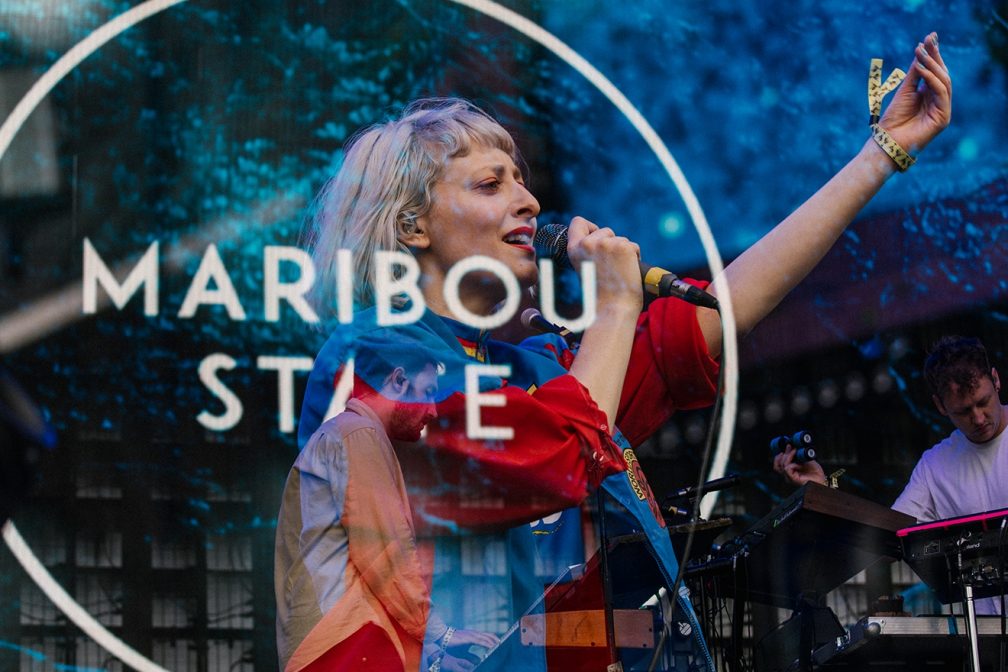 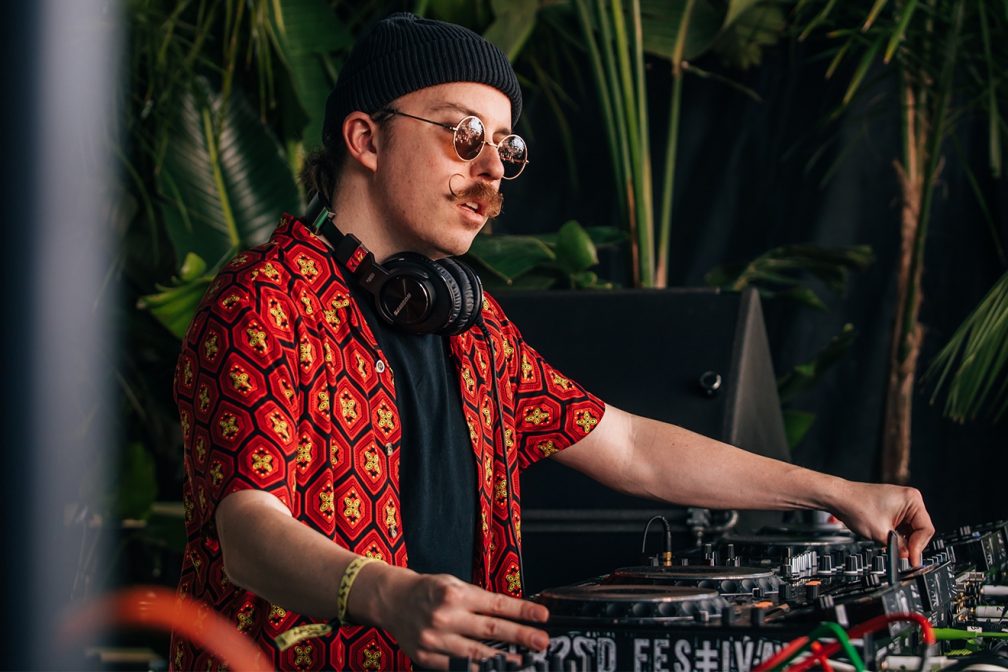 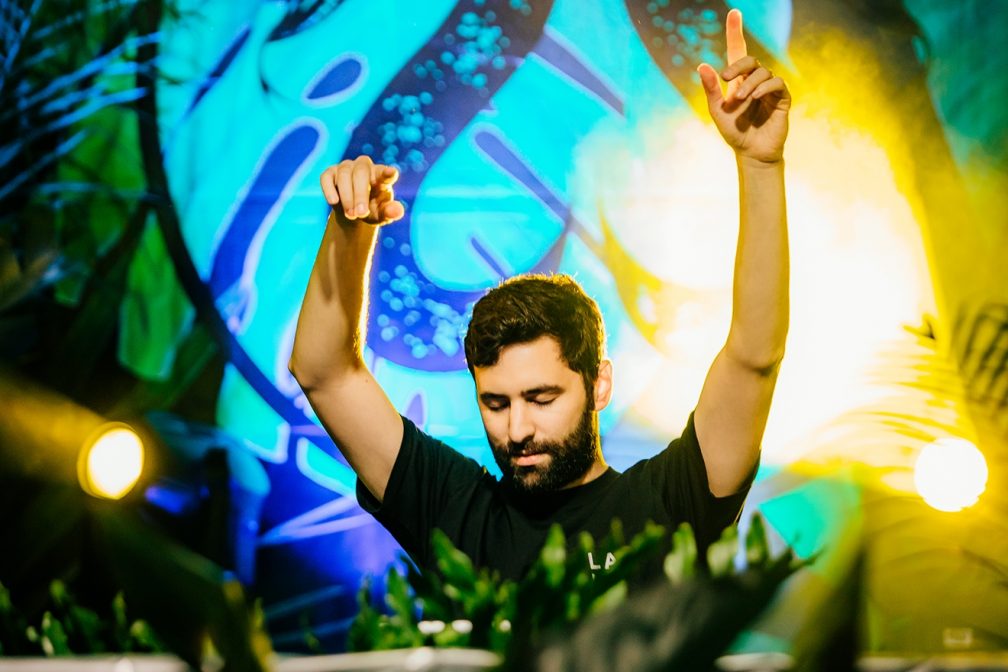 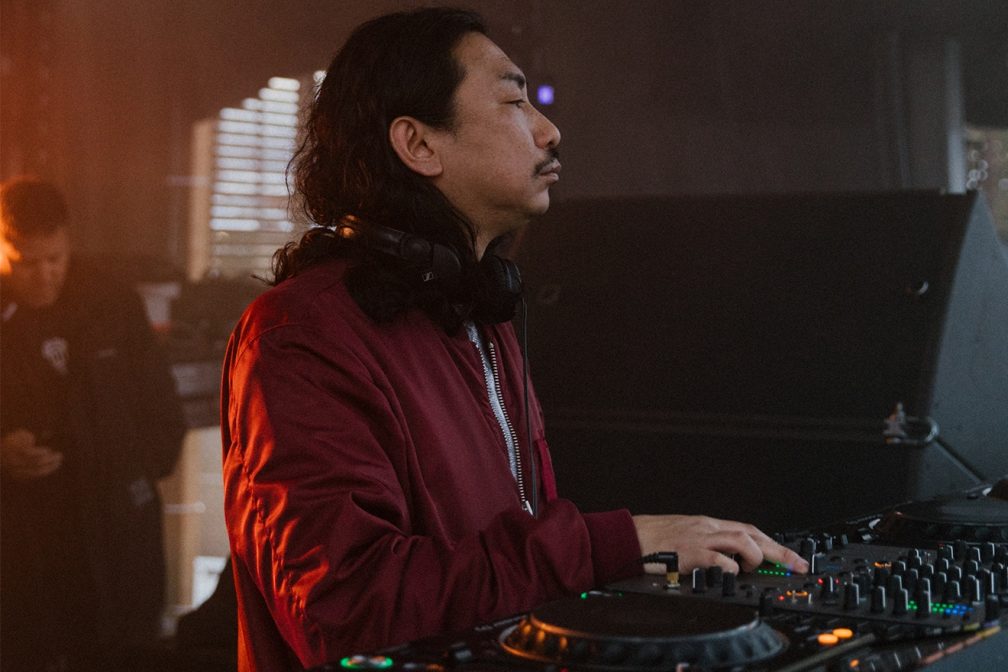 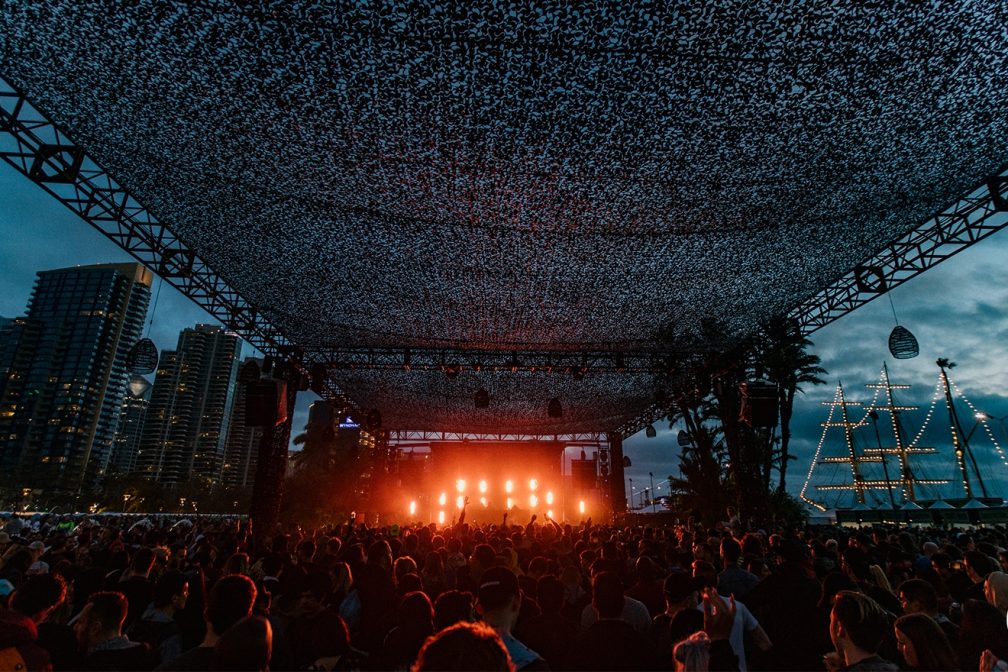 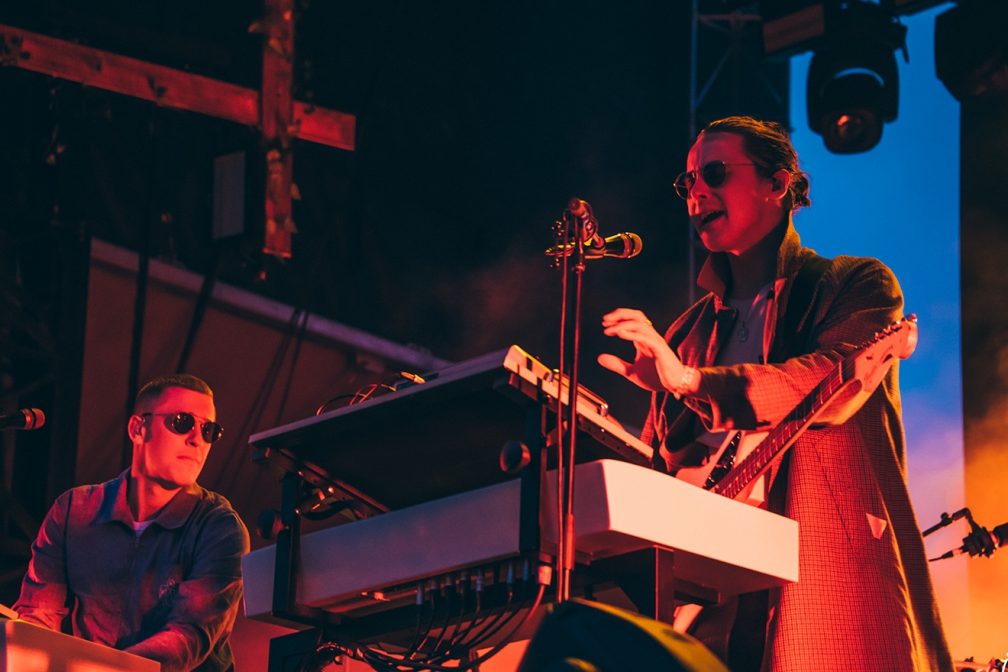 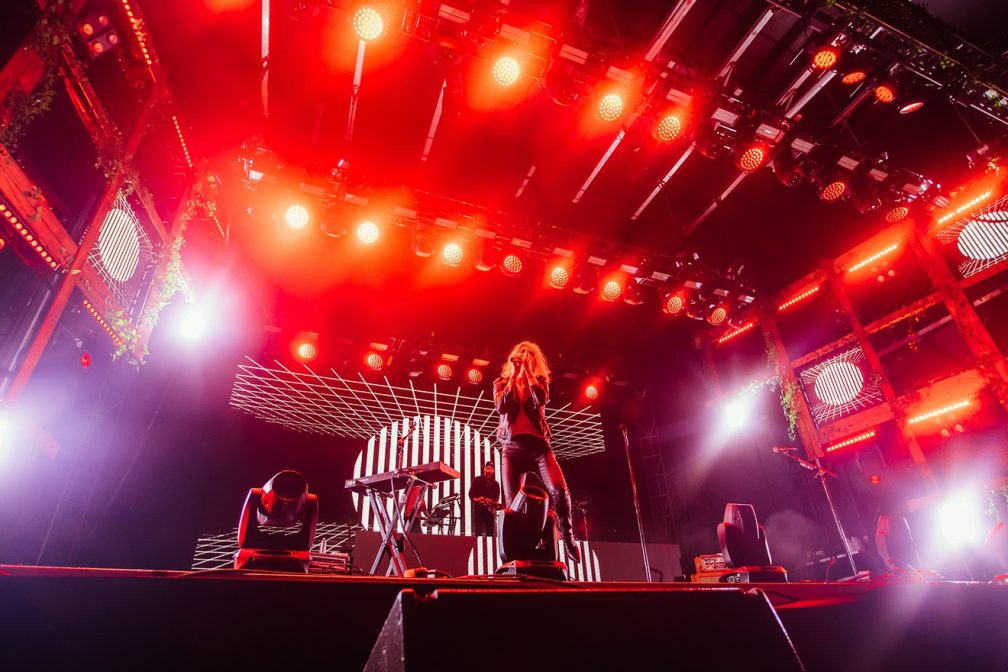 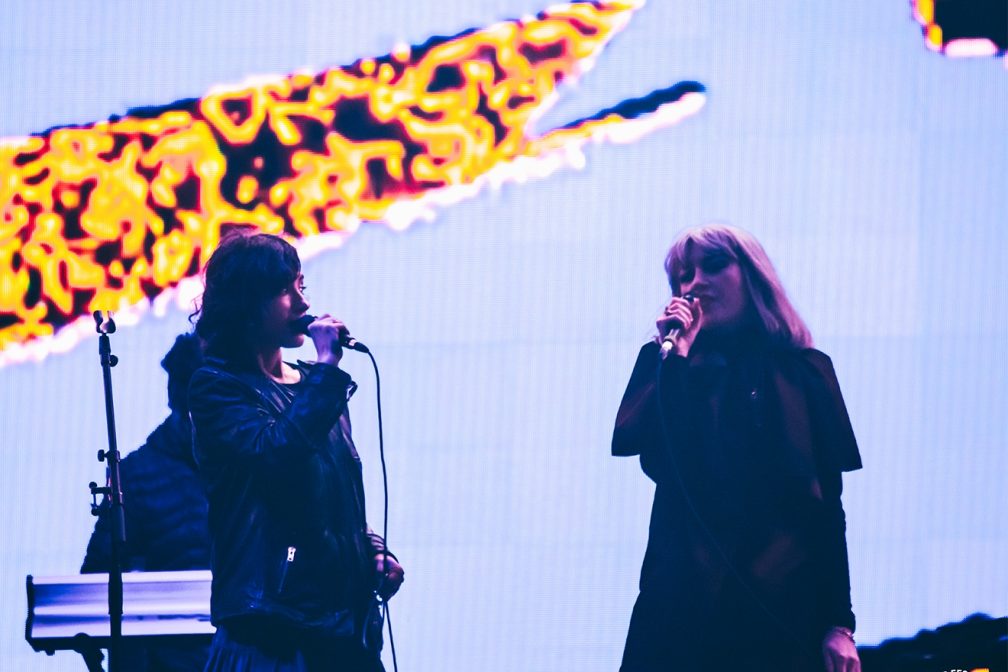 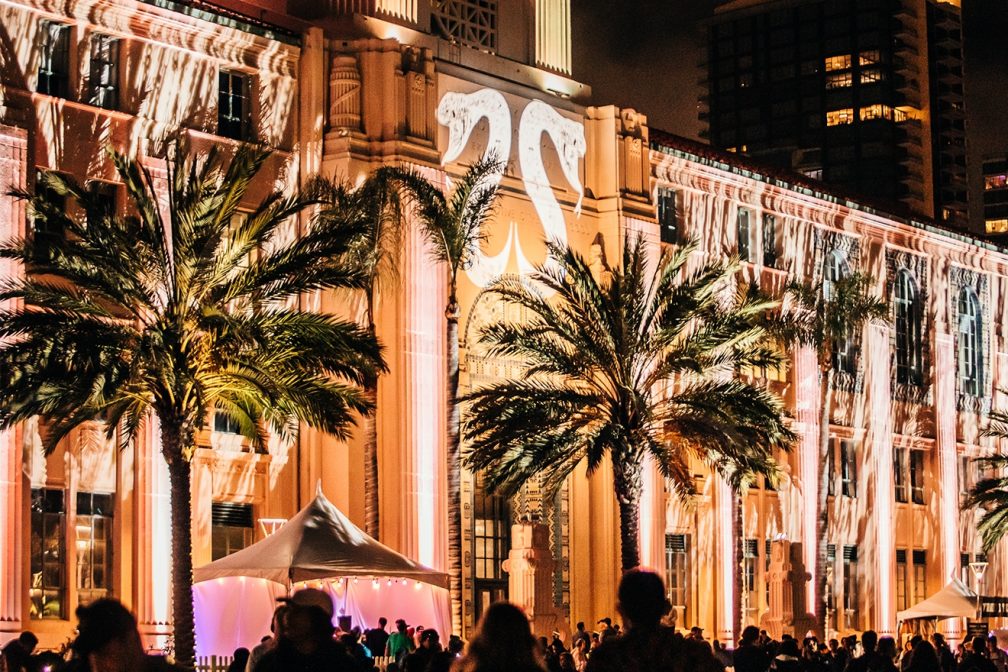 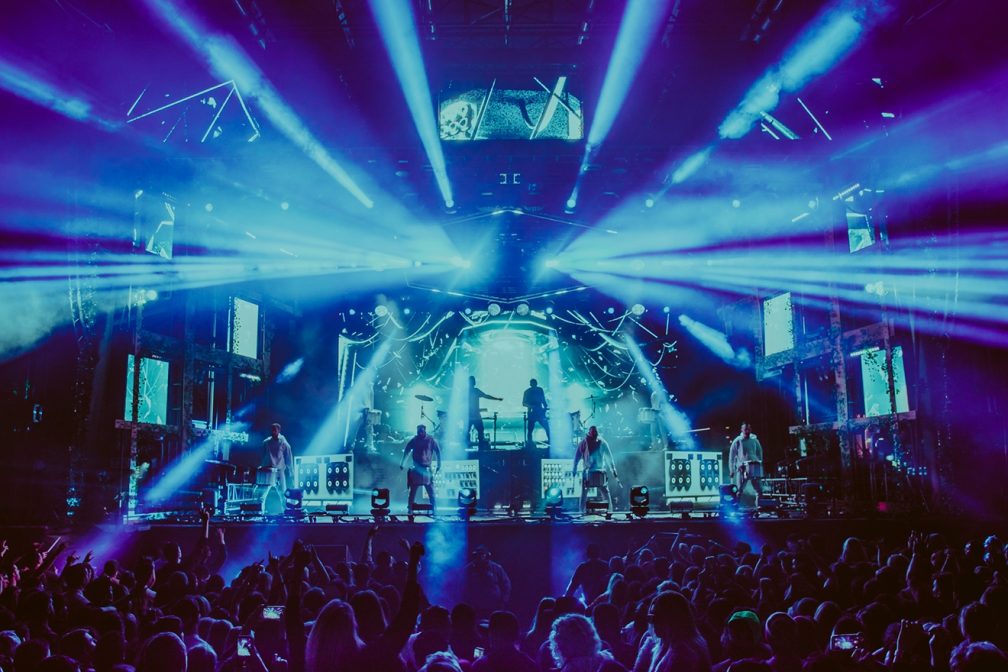 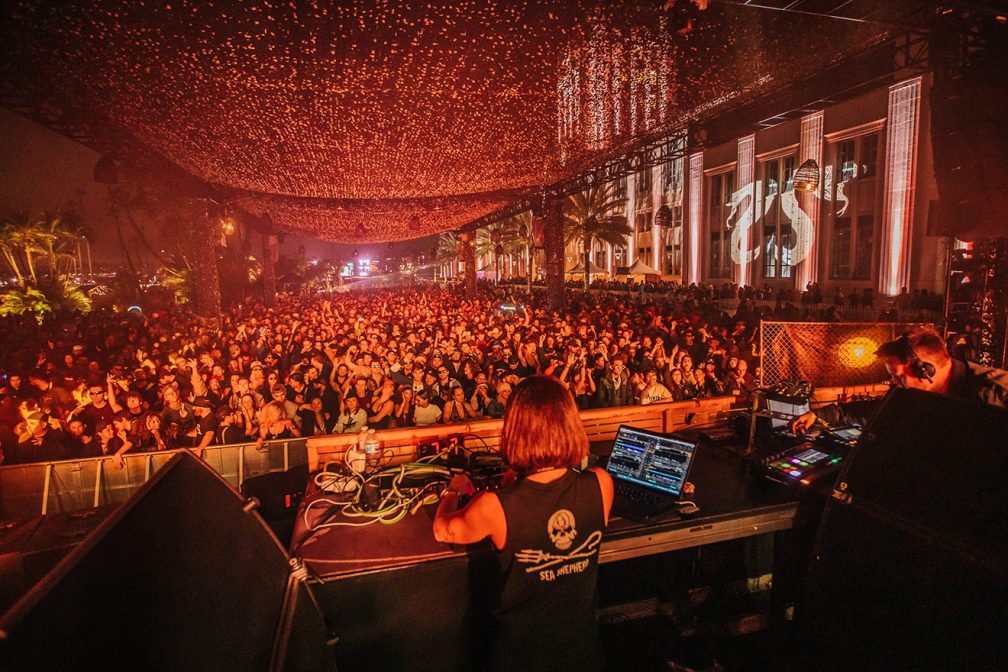 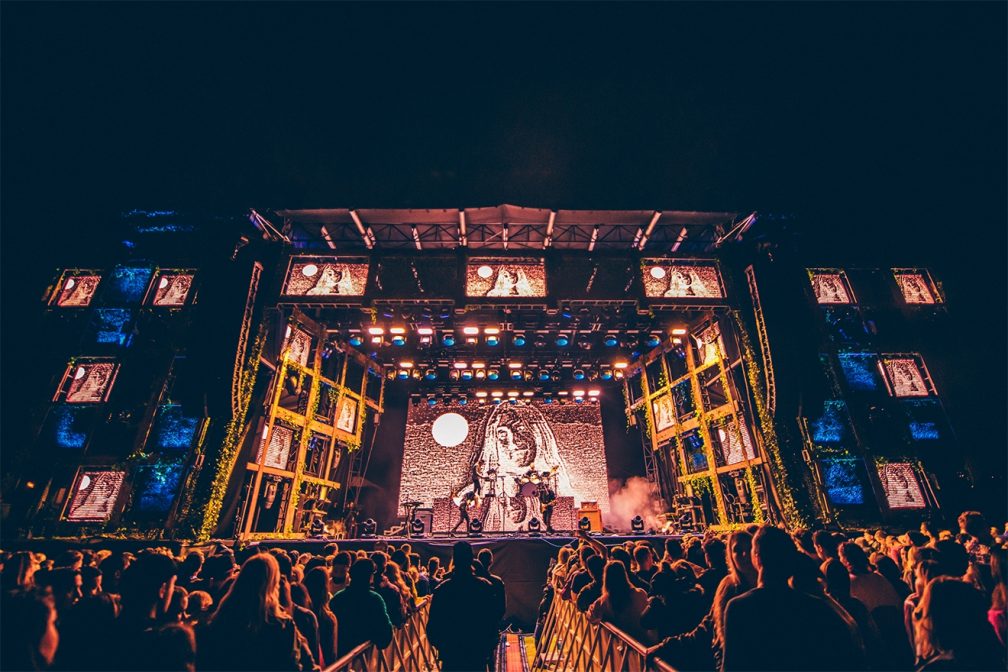 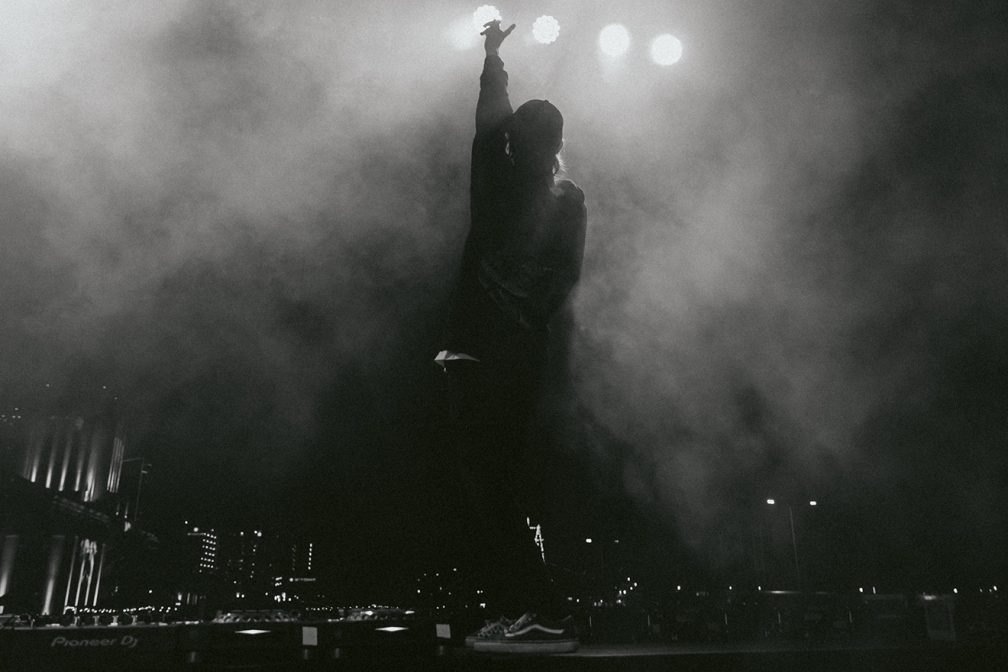