Known for its sunny, oceanside views and roster of talent that ranges from driving techno to powerful displays on its live stage, CRSSD Festival has certainly made its mark since its inception five years ago.

From the beginning, CRSSD has maintained unique characteristics that have placed it in a league entirely of its own while simultaneously pushing San Diego forward as a music-centric destination. Five years in and nine editions down, it's no surprise that CRSSD continues to reign supreme as one of the premier electronic music festivals in Southern California.


We've written about the magic CRSSD and filmed some epic sets from the festival's stages. With its five year anniversary quickly approaching, it feels right to honor the ongoing legacy of CRSSD with a roundup of five of the most unique and beloved characteristics of the festival. Whether you're a nine-time alumni or a long-distance admirer who has yet to experience it, its undeniable that these five outstanding pieces of CRSSD have made it a festival with a legacy already left in its name. 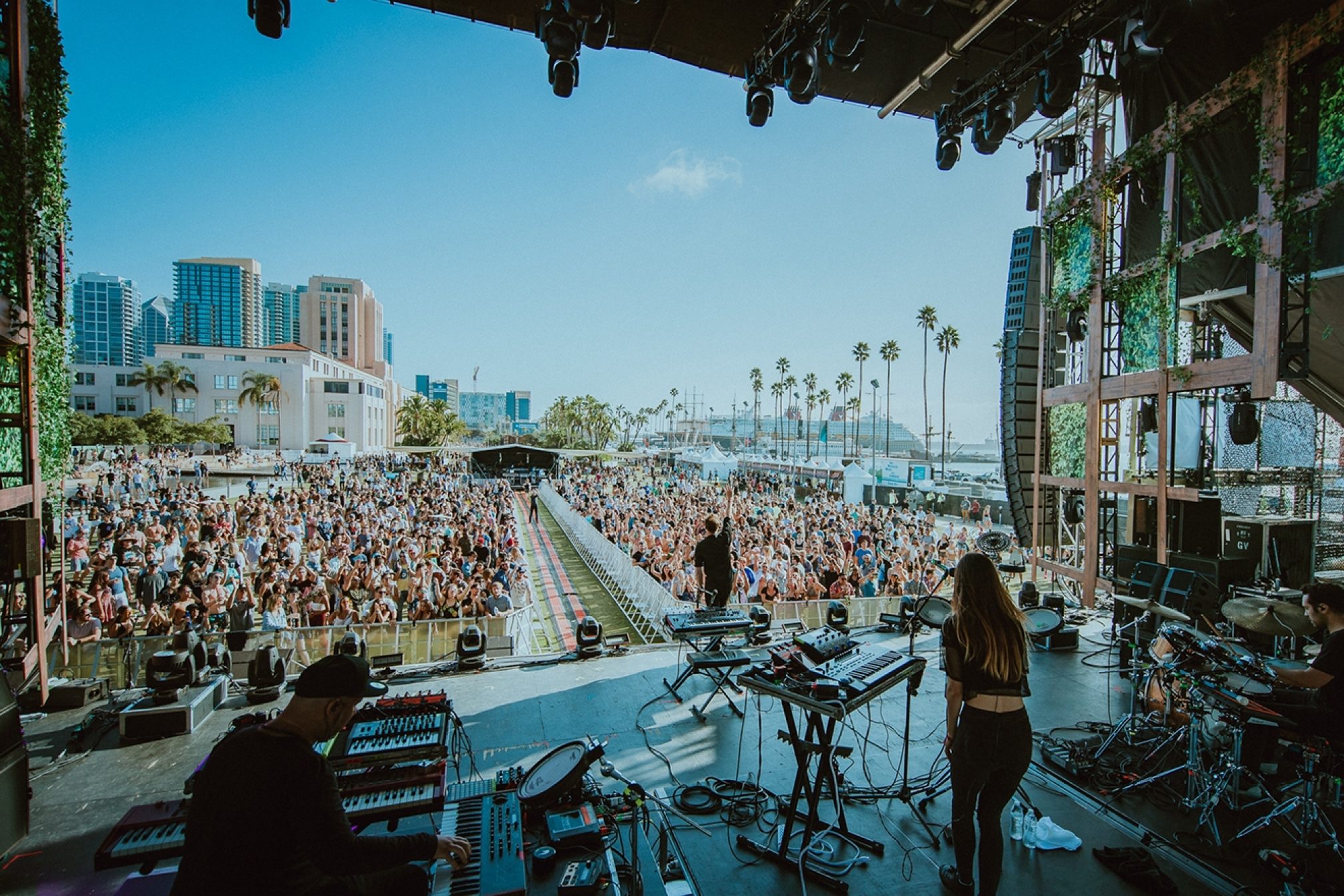 Five years ago, few might've pointed to San Diego as a music destination for electronic music. Despite a few stalwart clubs that have been keeping artists on rotation throughout the years, the city was mostly known for its sleepy, sunny beach reputation.

Staying true to the spirit and undeniable beauty of the city, CRSSD chose the perfect location: the Waterfront Park. Perched right at the steps of San Diego's city hall, adjacent to the water (and a pirate ship that, on other weekends, hosts actual "pirate adventures" for tourists) and surrounded by the downtown area's high rises, CRSSD is a snapshot of Californian perfection. Don't be alarmed if a plane skims right overhead - right next to the San Diego airport, planes soaring just beyond the crest of the main stage is a common occurrence, and one that makes for a powerful Instagram moment. "At the Palms stage, you have downtown as the backdrop and at Ocean View, you get some of the best sunsets with harbor in the background," shares Chaz Mersola, a Los Angeles resident that has attended CRSSD five times - soon to be six. "It tough to beat."

"What I love about CRSSD is that it feels intimate," says Shane Yamamoto, a San Diego local who has attended every CRSSD since it started. "You end up seeing a lot of the same people throughout the weekend. It feels like a giant house (and techno) party with a bunch of like-minded people. I can’t think of any other festival where you can be almost front row while still be dancing ankle deep in a fountain, and I think that sums up CRSSD perfectly." 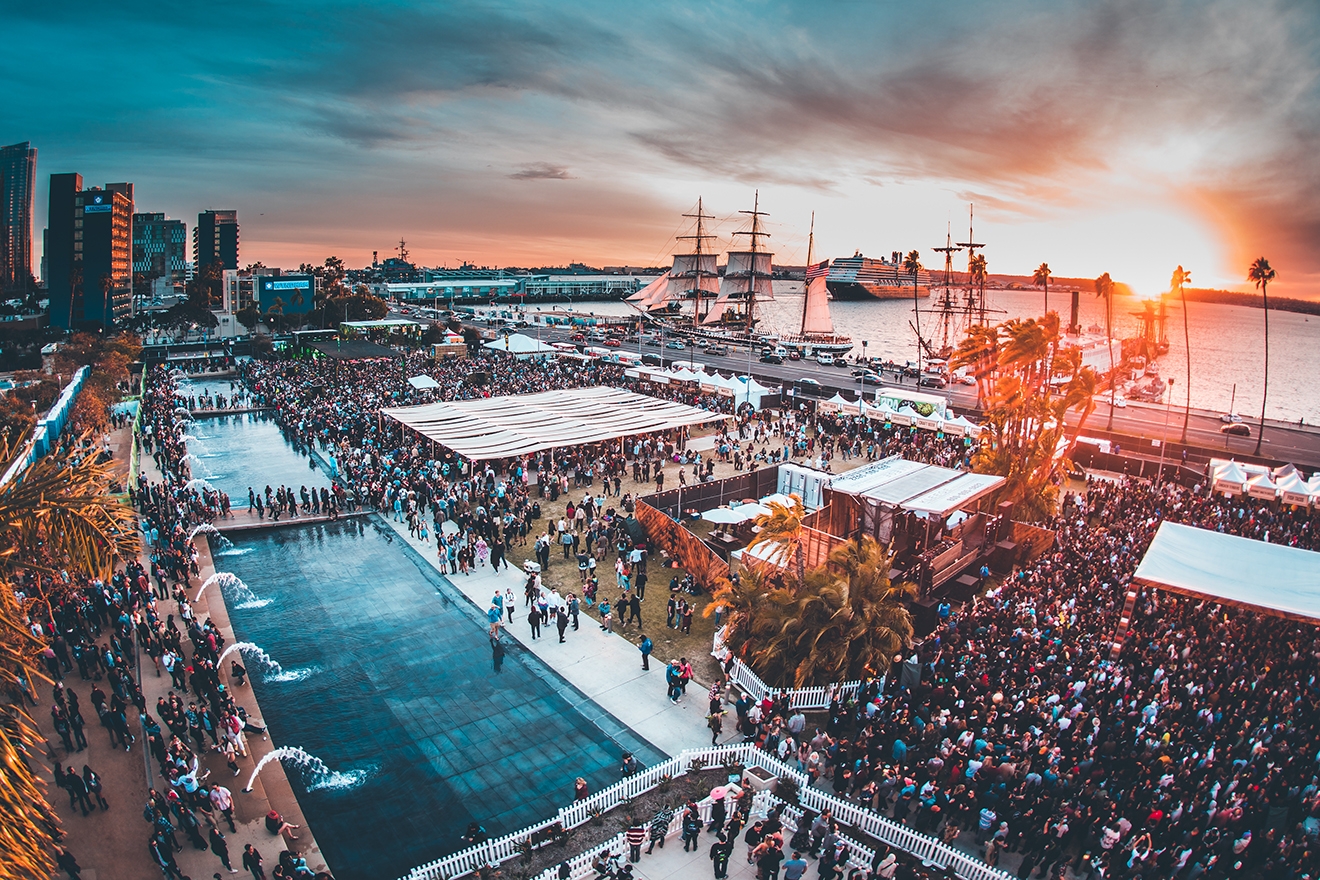 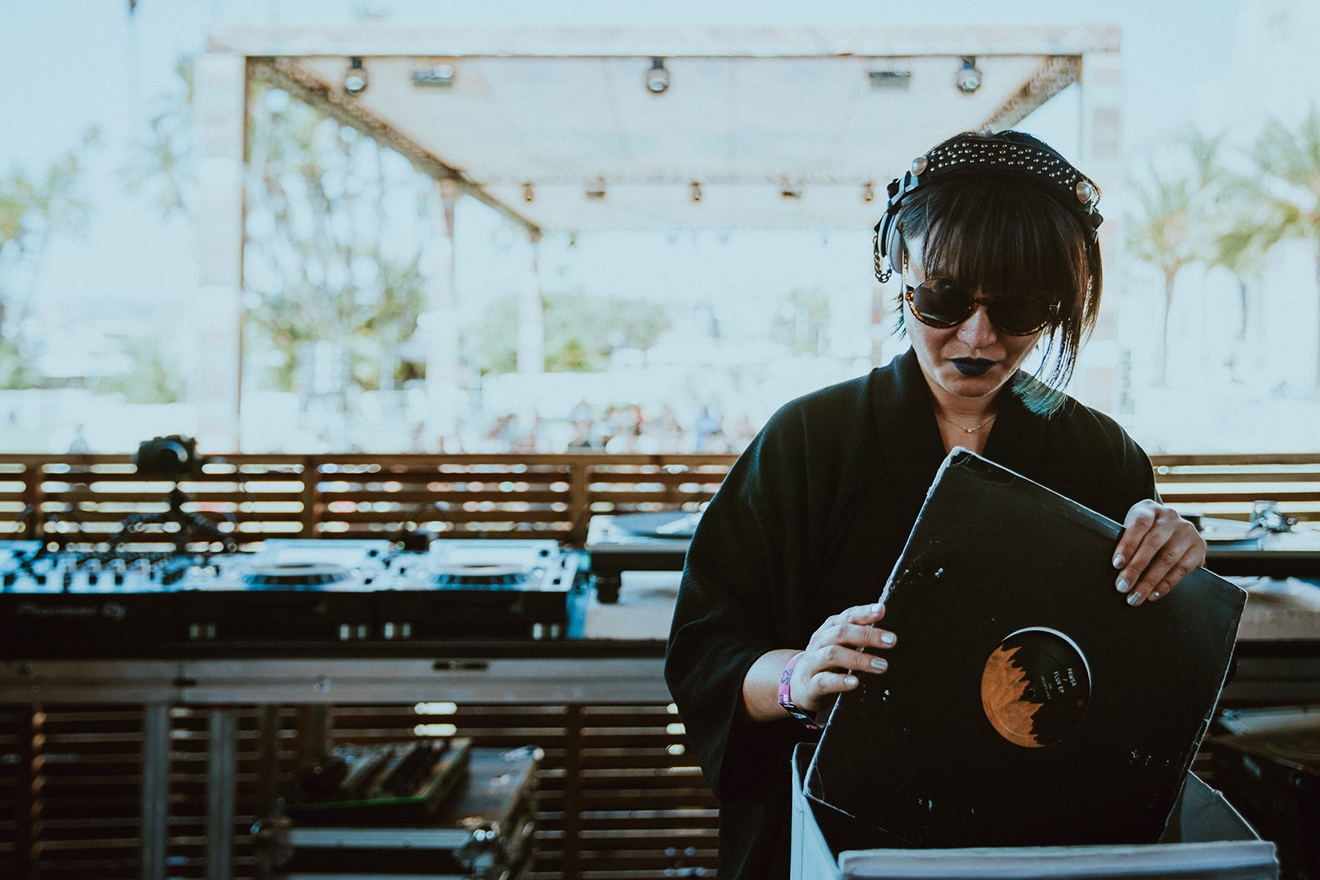 Before the establishment of CRSSD, there were only a handful of venues and nightclubs across Southern California that would host names across the house and techno spectrum. Perhaps one of the festival's most prominent and underrated achievements was its ability to seamlessly merge a deep-rooted love of underground music with its largely commercial-leaning audiences. Few other events could balance its audience with names ranging from Odesza, Empire of the Sun to the more avant-garde like Hito, Nina Kraviz, Sophie and Damian Lazarus, to name a few. "The crowd are very mature musically and have great taste. They'll come see us play live and then watch ANNA bang out techno on the smaller stage straight after," returning duo Gorgon City explain about the festival's diverse and widely accepting audience. "The are very open minded and also very mixed. It's not one specific type of fan, there are people of all ages and backgrounds."

Beyond diversity, CRSSD's rising reputation has allowed Southern California fans some of the more elusive performance experiences that otherwise might've previously been just out of reach. "We got one of Gesaffelstein’s last sets before he went on hiatus," Yamamoto remembers. "We got one of Zhu’s first live sets, a DJDS set, 2ManyDjs played, we got one of the first Anti-Up (Chris Lake and Chris Lorenzo) sets, we got an impromptu J.E.S+S set and one year Skream played completely different sets throughout the weekend."

For the upcoming Spring edition, CRSSD has made no exception. The line-up ranges from titans like Jungle and The Martinez Brothers to rising stars like Avalon Emerson, DJ Seinfield and exciting left field additions like DJ Nobu and Wajatta. 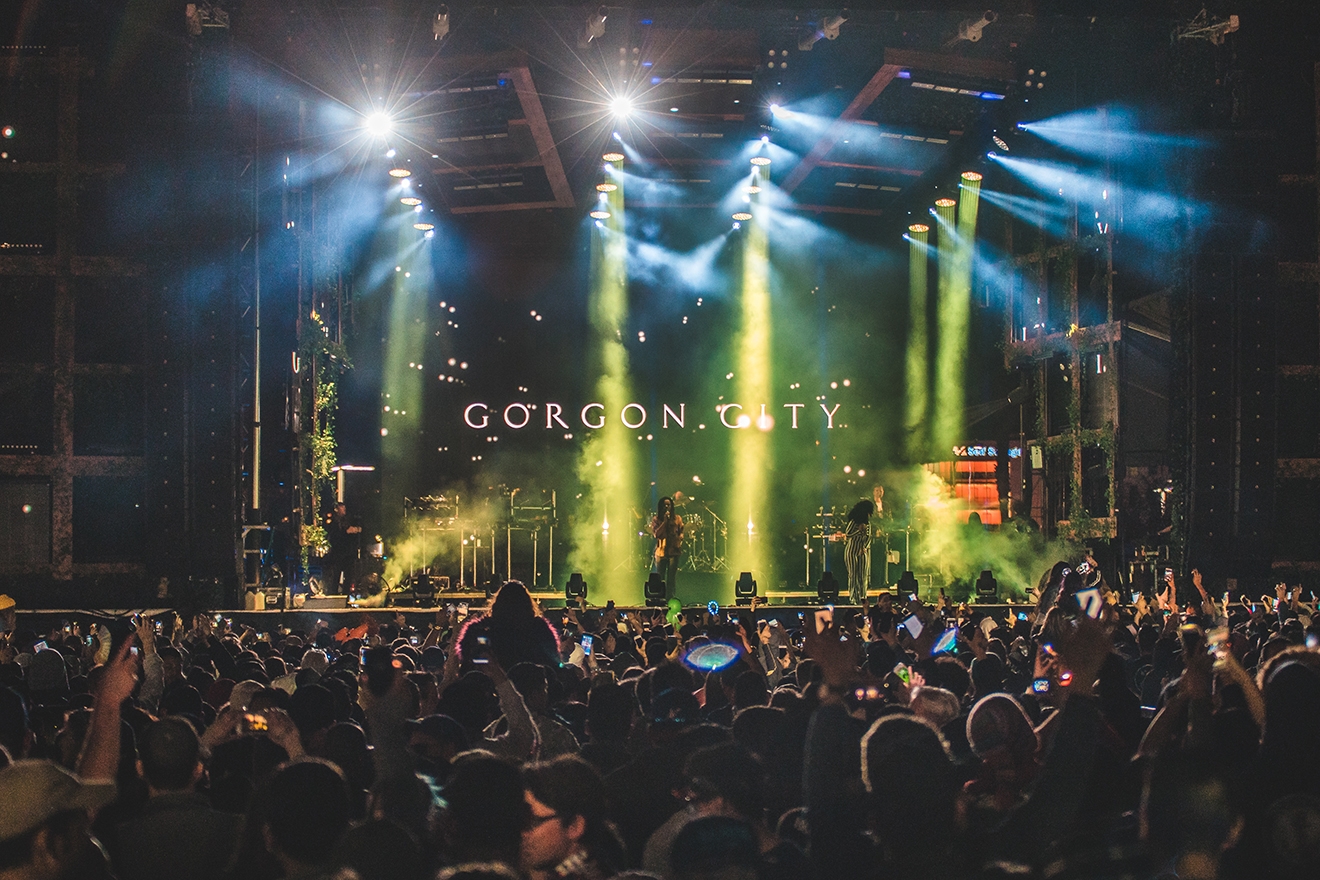 No festival is complete without a proper line-up of drinks to imbibe. For years, San Diego has maintained its reputation as a city that takes its craft beer very seriously. With over 200 local breweries in operation within the city limits, it only makes sense that CRSSD would have a proper showing of beer choices within its festival grounds. One of the newer additions to CRSSD's beverage roster includes Richie Hawtin's ENTER. Sake. As an aficionado of sake for over two decades through his extensive travels through Japan, ENTER. Sake now hosts its own bar on the sidelines of CRSSD Festival where attendees can taste three different variations of Hawtin's sake.

From the beginning, CRSSD has been a 21+ festival, allowing beer drinkers to wander freely throughout the grounds - a simple, but well appreciated and rare freedom for festival goers within the United States. 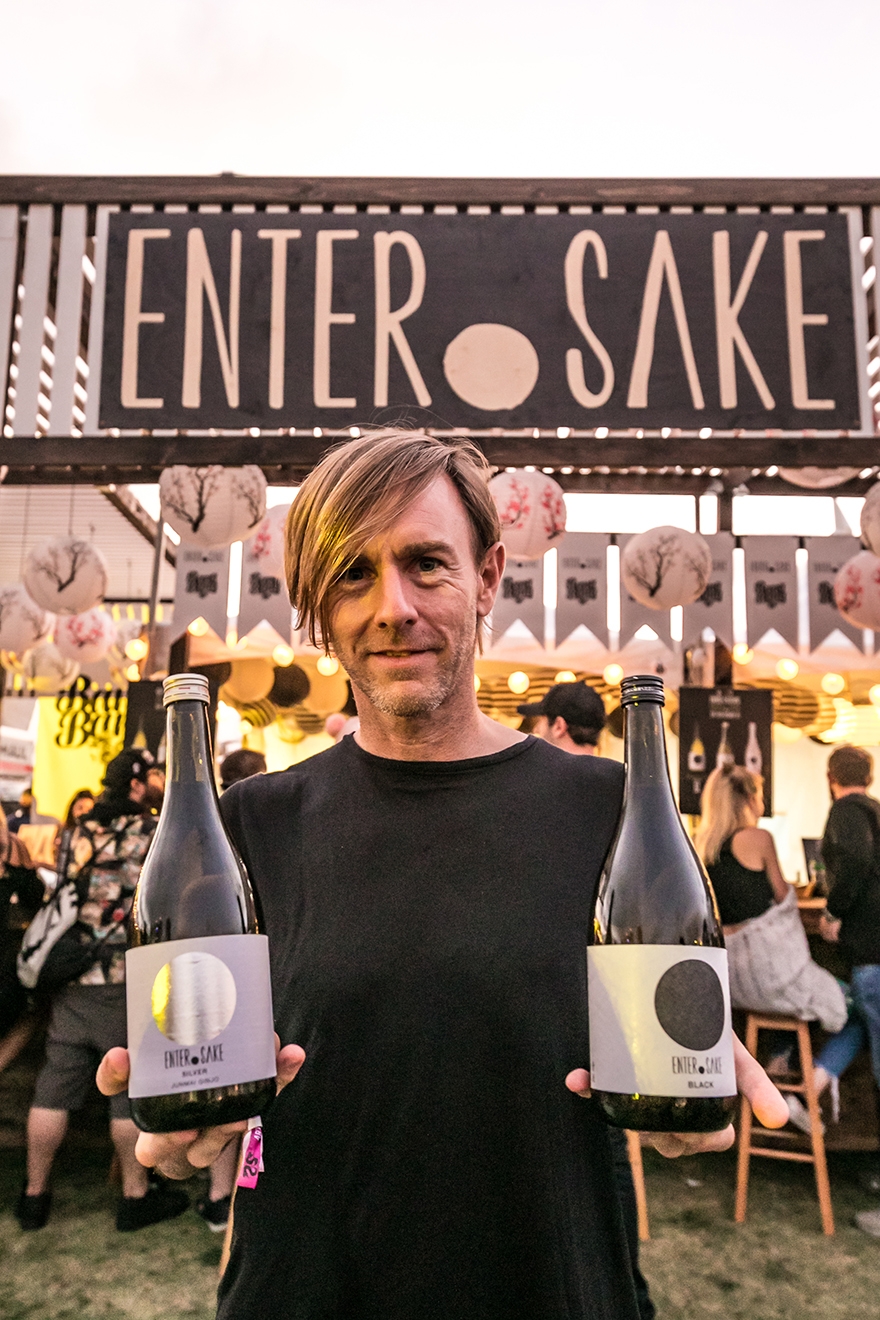 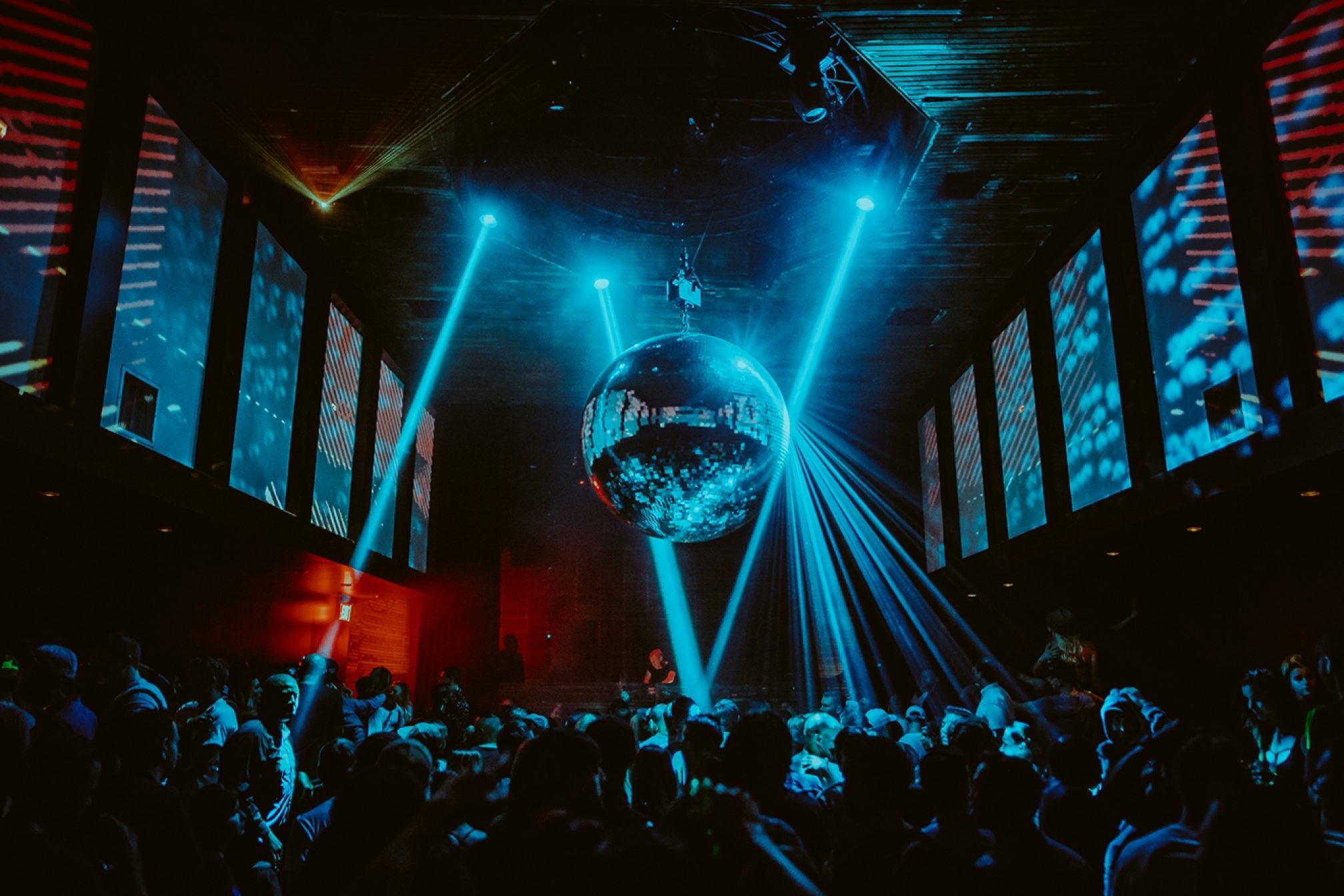 The festival typically ends around 11 PM, but the party certainly doesn't end there. The aforementioned club stalwarts that existed long before CRSSD opened its doors are the go-to venues for the "After Dark" programming. Names like Bang Bang, Spin and Music Box have hosted legendary after parties from DJs plucked off the line-up that simply haven't had enough. "I have seen a lot of growth in the type of talent that the people that live here search for," observes Mauricio Couturier, co-owner of Bang Bang. "It is refreshing to see them react to it in a really positive way and being [open to] different types of sounds."

"In the 6+ years I have been in LA I have watched as [the promoters] have done an incredible job fostering the local scene, educating the club-going audience to different sounds, investing in artists they believe in by booking them residencies and generally understanding that the more they put in, the more the crowd would grow and mature," observes Anna Lunoe, a two-time alumna of CRSSD - first in 2015, then again in 2018 - who has watched the festival and the city of San Diego evolve. "As a result it is one of the strongest markets for house in the US and it's an absolute pleasure playing a club there because the crowd is so knowledgable and excited." 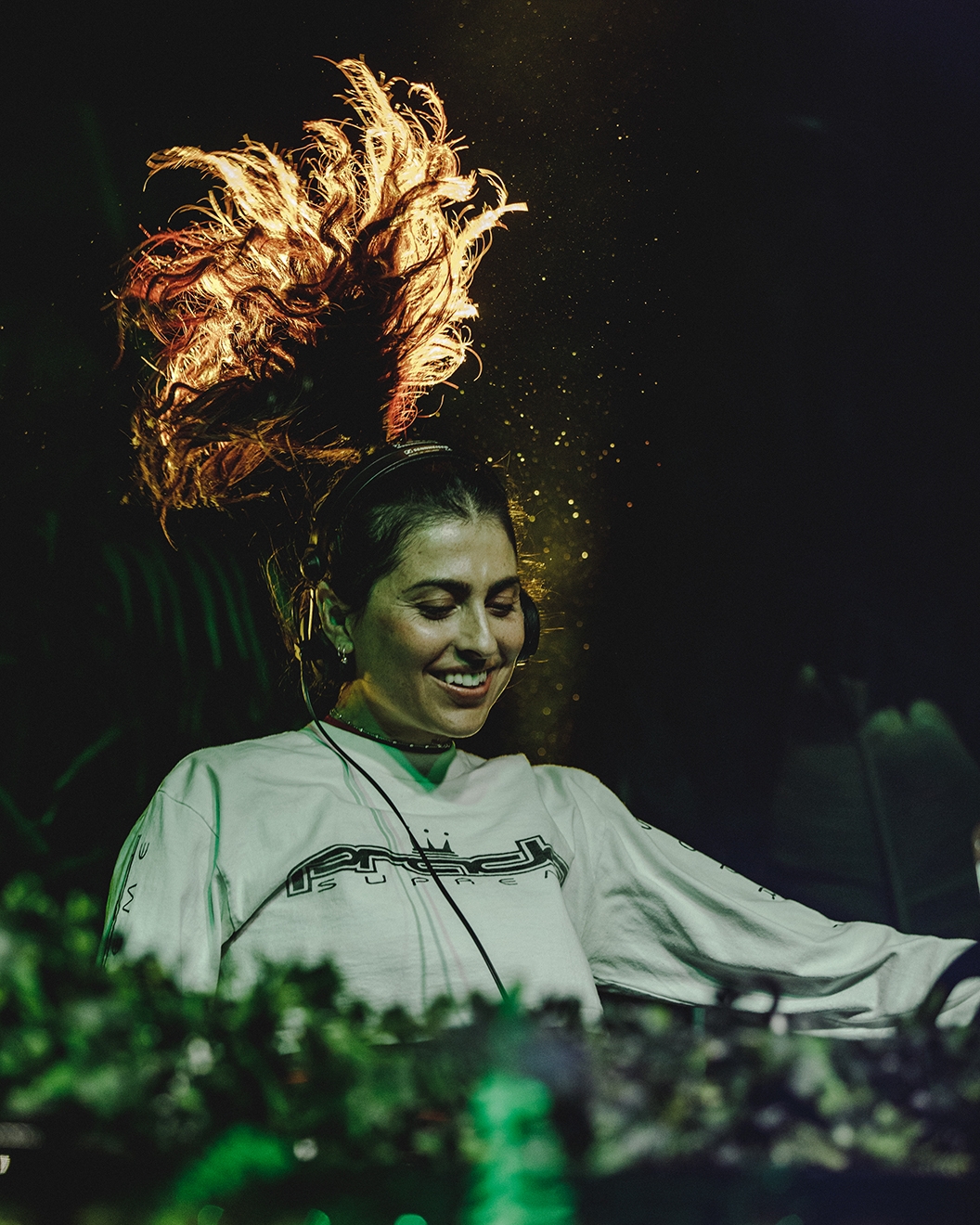 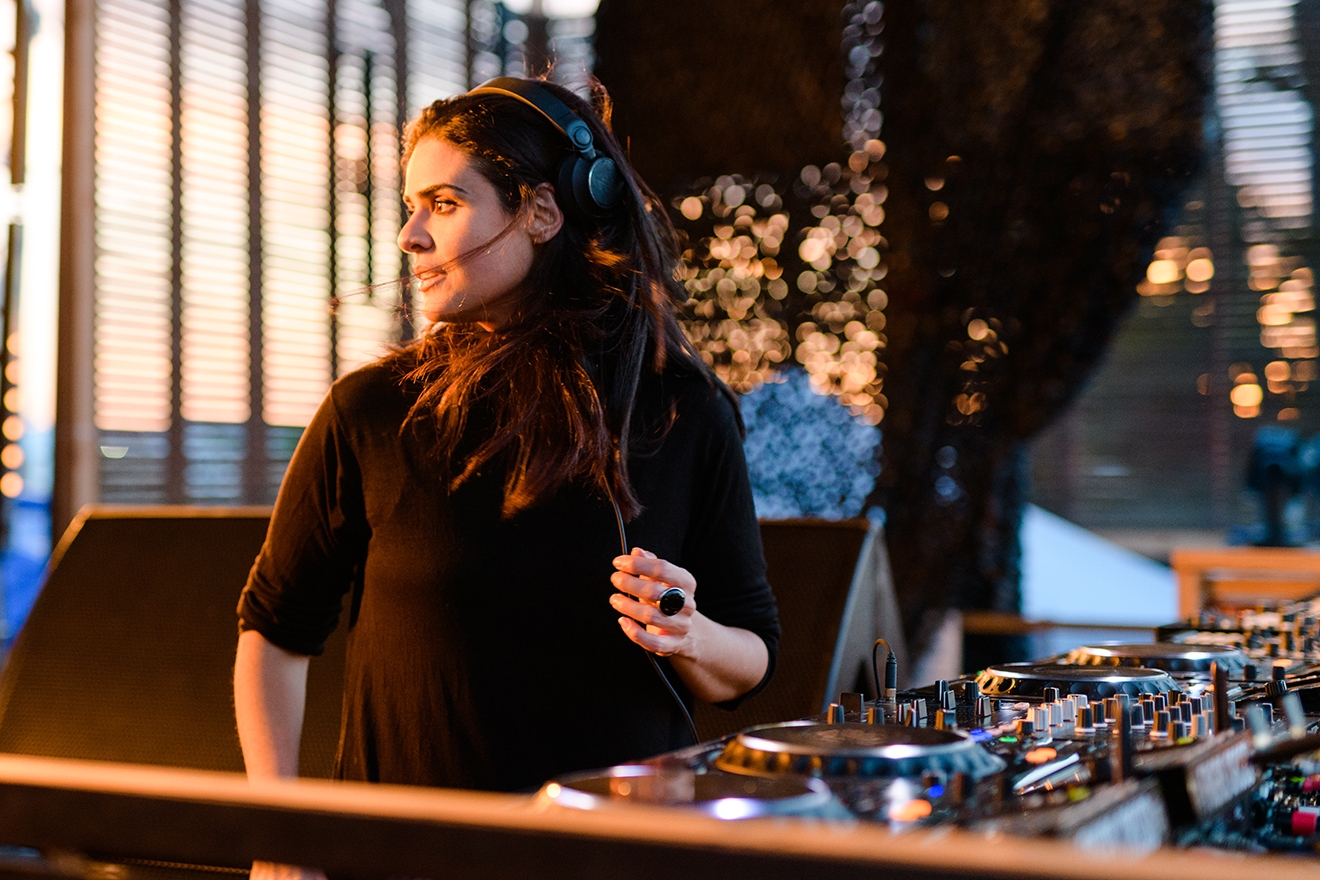 Last, but certainly not least, across all 10 editions of CRSSD, Mixmag has streamed sets from artists at the festival. The whole collection captures some incredible moments from names like Hot Since 82, Skream, John Digweed, Charlotte De Witte, Anna Lunoe, Claude VonStroke, Dusky and many more for the at-home viewing experience. Whether you're a Southern California local or based somewhere far away from the beach and the sunshine, streams from CRSSD have shown the impressive journey of the festival so far, from the line-up to the growth of the open-minded audience.

CRSSD is the San Diego festival luring nocturnal music savants into the light
This is how the best DJs cope with pre-set jitters
The Cover Mix: Claude VonStroke