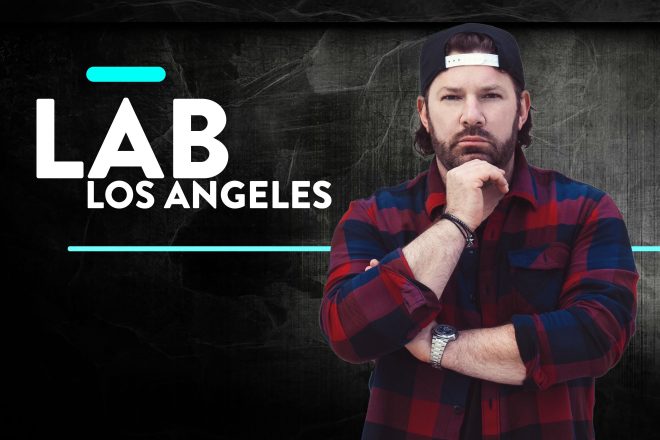 The Lab LA is Mixmag and WAV's weekly live stream and post-work unwind, powered by Void Acoustics, where we showcase the finest DJs direct from our downtown Los Angeles office. This Thursday, Shiba San arrives in The Lab LA.

Following a 15-year long career in hip-hop production, Paris native Shiba San became fascinated with the sound of Chicago house. There's few that haven't heard of his anthemic 2014 release 'Okay', and his fan base have continued to follow along the bumping house journey which has seen releases out on Dirtybird, Relief, Repopulate Mars, his own imprint Basement Leak and many more. Take a listen to his latest release called 'Don't Talk', out on Dirtybird here.

On Friday, August 24, Shiba San heads to Exchange LA. Catch him twice this week and grab your tickets here.

London-based, Los Angeles native Mister Blaqk is up on opening duties. Find more from him here.