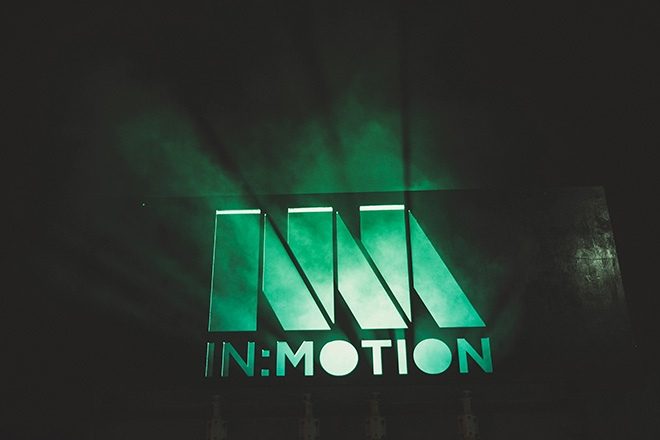 Bristol club Motion has announced the programme for the 10th anniversary of the In:Motion series.

As well as celebrating 10 years of the club series, Motion says this will also be the last.

Newly announced takeovers include Snowbombing (with Dusky, Artwork, Jasper James and more) and Alan Fitzpatrick’s We Are The Brave where he plays back-to-back with Skream on December 7.

The club had previously announced nights that include a marathon Drumcode session on September 28 with Dense & Pika, Nicole Moudaber and more, an all-night Mr Scruff set, and Paul Oakenfold presenting Dance Music Classics.

In a press release, Motion said: “With the surrounding area of the club continuing to evolve, Motion is facing certain challenges, which means there is no guarantee of another season of In:Motion. It’s pertinent that the tenth instalment truly signifies what the club has brought to Bristol and the UK in general.”

The club added: “While we face uncertainty at the club, our passion towards developing high-quality events and bringing the biggest names in dance music to Bristol remains stronger than ever. 2020 will see a new wave of events and the start of a new chapter in the Motion history books.”

Pre-sale tickets for most of the shows will be available from September 2 from 1pm.

Check the website for full listings, with more names to be announced soon.

In:Motion, an oral history of Bristol's most beloved club
The wisdom of Skream
Gerd Janson: The craft
Get the best of Mixmag direct to your Facebook DMs