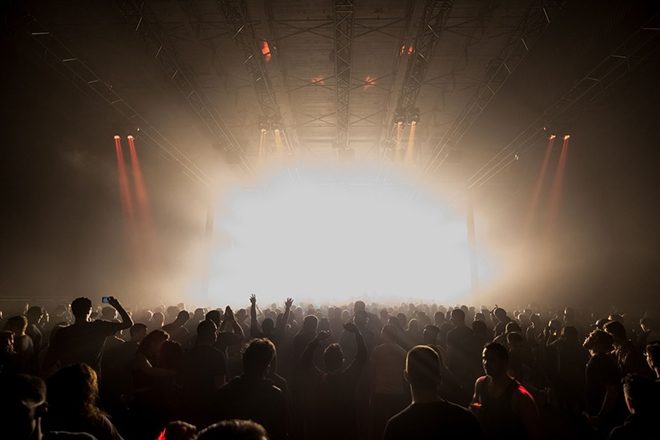 Time Warp has announced the line-up for it's long-awaited return to New York City in 2019 as the event continues to celebrate its 25th anniversary.

Set to take place November 22 and 23 at the New York Expo Center in the Bronx with NYC promoters Teksupport, the event will mark the third time Time Warp has taken place in the United States and the first time in five years.

The first day of Time Warp NYC will feature Amelie Lens, Enzo Siragusa, Joseph Capriati, Mind Against, Pan-Pot, Richie Hawtin, Reinier Zonneveld (live), Sonja Moonear and, making his first US appearance since Time Warp NYC in 2015, the one and only Ricardo Villalobos. 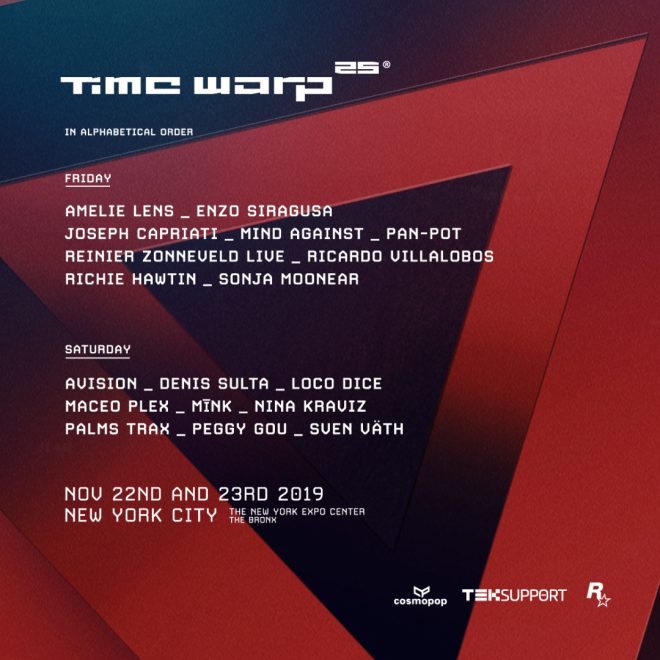