What inspired the album, and how did it begin?

Kristian Beyer: It took us a long time to finally get started and at the beginning we sat down to talk about the kind of atmosphere we wanted for the project. We made an inspiration list with mostly music from the 70s and the 80s. We decided it shouldn’t sound like a reconstruction of that time but should be based on the spirit or atmosphere of that period. So of course bands like Cluster, Harmonia and Popol Vuh are in there for the 70s and Fad Gadget for the 80s. There’s a lot of layers as we never really finished a track in one process, so it evolved over time. The music has a romantic touch, but more German romanticism from the 19th century than New Romantics of the 80s!

How did you write the album and what instruments did you use?

Frank Wiedemann: We usually meet during the week between our weekend gigs. But about two years ago we made time to work more continuously in the studio on the album. We started jamming with all the analogue bits of gear, making rhythms, playing melodies and recording long sessions. As soon as we liked elements, we started building further structures, again with this jamming process. And after runs of composing and dismissing elements, the songs began to build.

After a while we distilled all those sessions into what became the core of the album. We realised early on where we wanted to have contributions from vocalists or other musicians, and we were really lucky that the ones on the record agreed spontaneously and delivered so strongly. Naming all the instruments we used here is impossible, but three were integral to the process; the Yamaha YC-45 D, an Ibanez Les Paul copy and a Casio CT-410V keyboard. They all provided very pure and memorable sounds. Using them inspired melodies from which we built more layers, and eventually the songs.

‘Dream House’ by Âme is out now on Innervisions 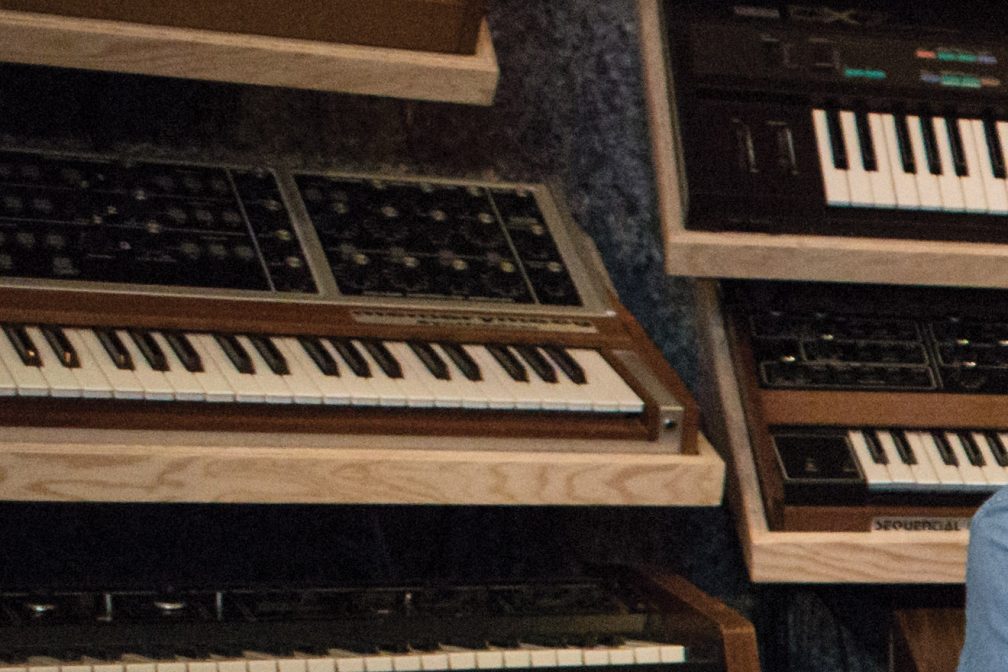 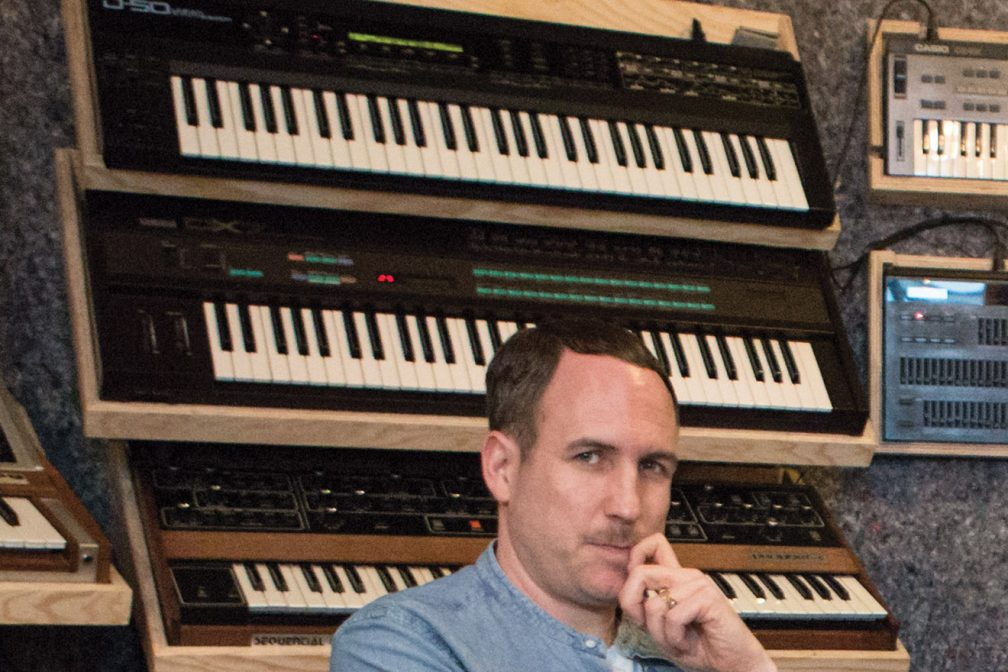 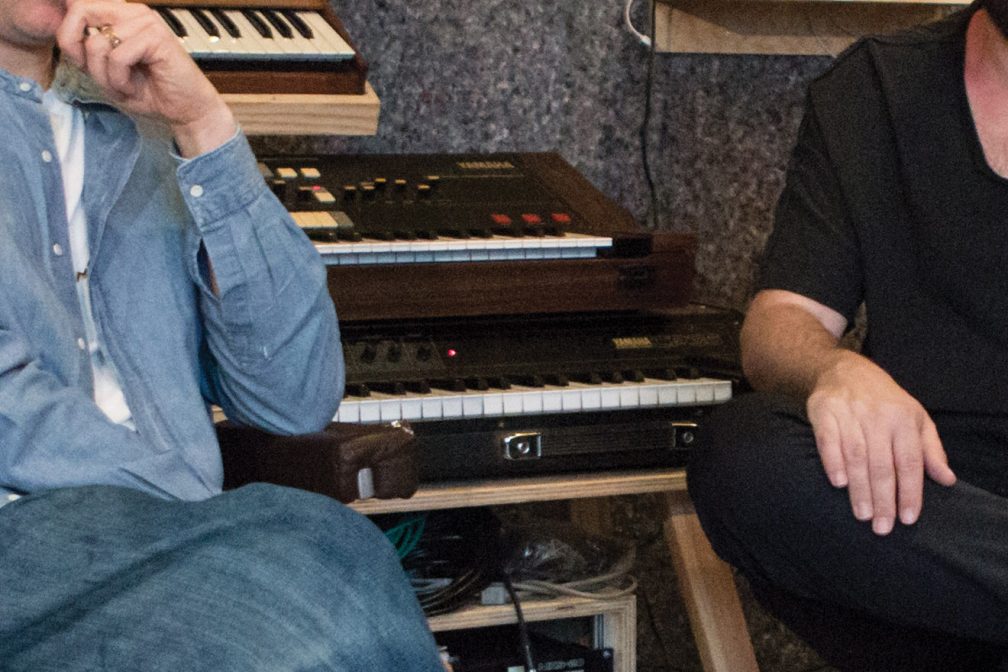