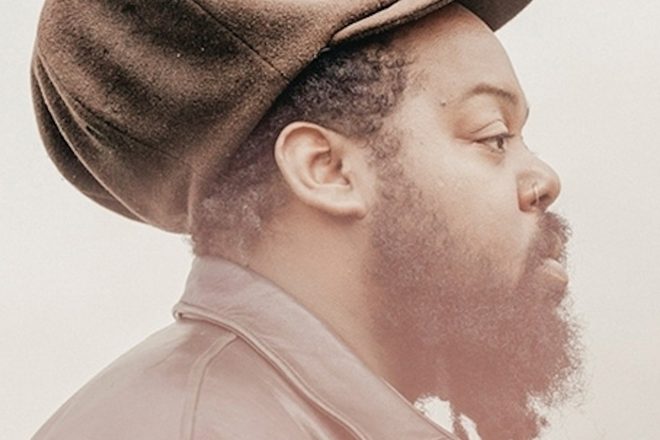 Los Angeles-based producer Ras G has died, according to Brainfeeder.

The label shared the news via it's social media channels along with a statement: "It is with great sadness that we say goodbye to one of our brothers, Gregory Shorter, otherwise know as RAS G. We send our heartfelt condolences to his family, friends, and fans around the world. One of the founding members of Brainfeeder and one of the most important figures in the Los Angeles Beat Scene. Rest In Peace G. We love you."

Ras G was one of the most prolific producers within the Brainfeeder crew, both with his solo work and his Ras G & The Afrikan Space Program project. He collaborated with a variety of Brainfeeder artists, including Flying Lotus and Thundercat among many others. He was also known for his work with Stones Throw Records.

No cause of death has been revealed at this time.