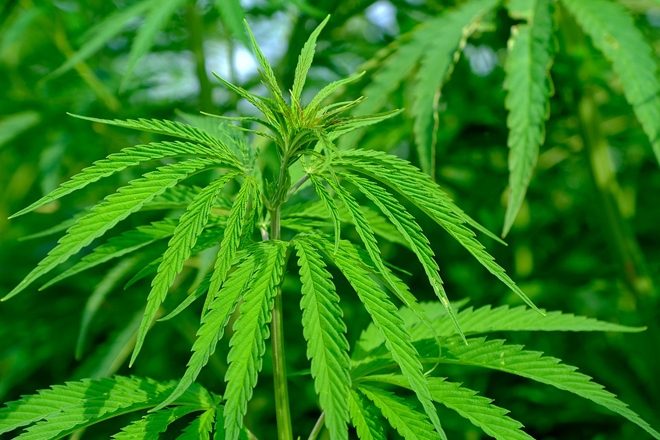 The UK could be edging closer to cannabis legalisation, after a cross-party group of MPs visited Canada on a research trip to investigate the legal market.

Following the trip, all three MPs predicted legalisation will happen in the UK. Labour’s David Lammy and the Liberal Democrats’ Sir Norman Lamb, who funded their own flights and accommodation, estimated it will take five to ten years. Tory MP Jonathan Djanogly, whose trip was organised by harm reduction campaign group Volte Face and part funded by North American cannabis company MPX, was more conservative in his prediction of 10 to 15 years.

The trip made Mr Lammy change his view to be in opposition to his party’s official stance and support cannabis legalisation.

He said: “I want the market legalised, regulated and taken away from crime gangs. I want to see the strength of the stuff reduced, labelled and properly organised in this country.”

Liberal Democrats already officially support legalisation, and Sir Norman Lamb became the first serving British MP to take cannabis on camera after sampling a form of cannabis oil containing THC, which is illegal in the UK for a BBC Newsbeat documentary on the trip.

He said the oil helped him with “sleeping” and “relaxation”, and that it was “ridiculous” he had to flush it away before leaving Canada because taking it back to the UK is currently a criminal act.

Mr Djanogly said; “I think we have got a lot to learn before the legalisation of recreational cannabis, which I think will happen at some point.”

He noted the favourable economic benefits which could arise from UK cannabis factories, adding: “I don’t know about the scale involved, but cannabis is now roughly half a per cent of GDP, so it must be creating jobs somewhere.”

Cannabis is currently a Class B drug in the UK and being caught in possession can carry a prison sentence of up to five years.