Back in 1996, Chris Manak, aka Peanut Butter Wolf, started a low-key hip hop label to honour his friend and collaborator Charizma who had been murdered during a mugging in San Francisco. Stones Throw began by releasing music the pair had made together and while nothing can undo such a tragedy, setting up what would become one of the greatest record labels of the modern era isn’t a bad way of paying tribute to your best friend.

Stones Throw began exclusively as a hip hop and turntablism label – Peanut Butter Wolf admitting he was hardly interested in any other music back then – and put out releases by Madlib, A-Trak and J Dilla. But as time went on its remit broadened, releasing everything from heavy funk revivalists Funkaho to albums and compilations by 60s and 70s electronic music pioneers like Gary Wilson and Bruce Haack plus music by jazz drummer and hip hop producer Karriem Riggins (pictured).

In 2013 the film Our Vinyl Weighs A Ton told the Stones Throw story with everyone from Kanye West to Questlove singing its praises. In 2017, the label continues to introduce us to great new artists with early releases from Anderson .Paak, Gabriel Garzon Montano and James Pants in recent years. 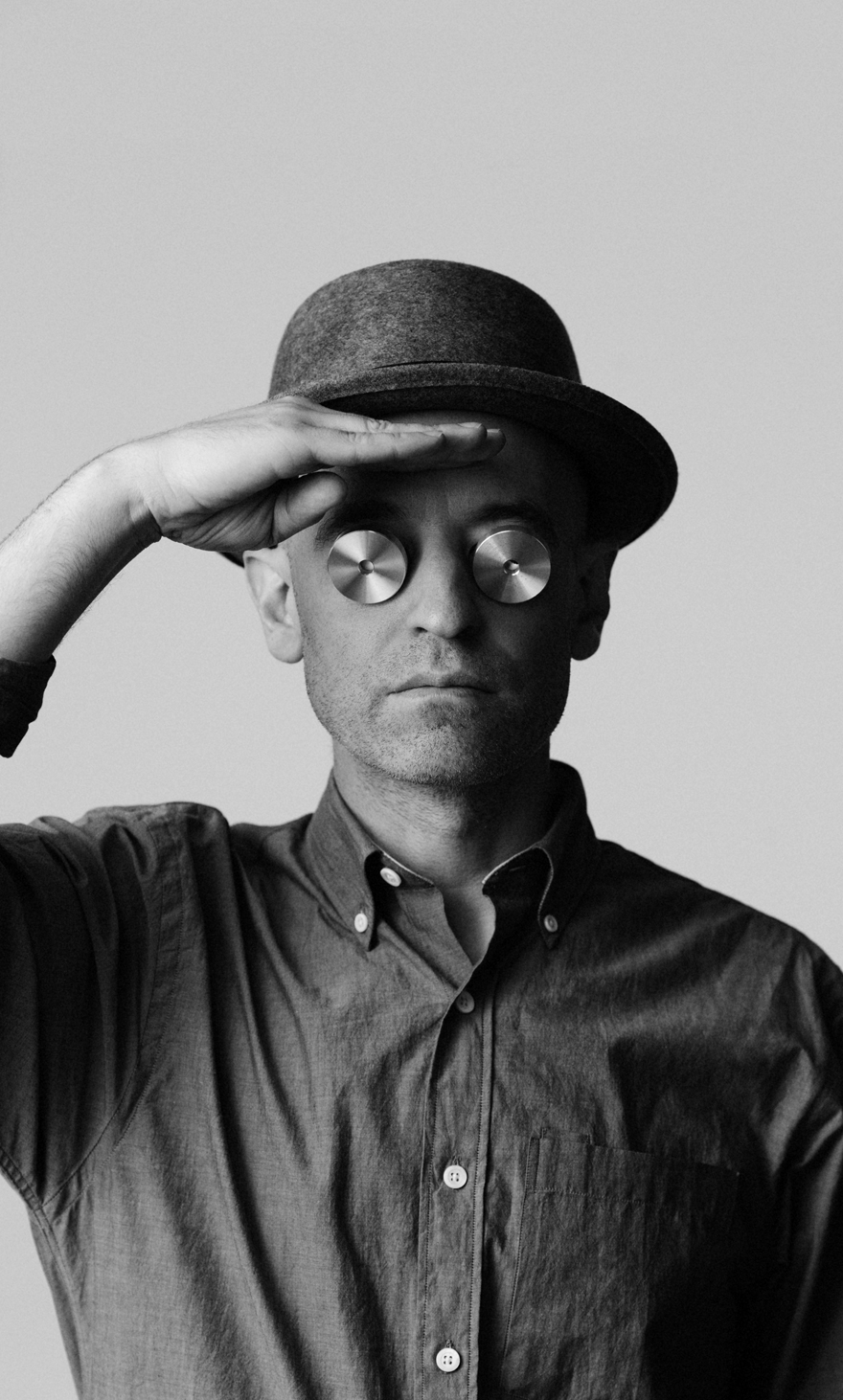 I’ve actually got an essay I wrote in school in 1986 where I said I wanted to start a record label, so I always had the idea. But when I met Charizma in 1990 and we started making music, my aim became signing to a label and putting out our stuff. But when he passed, I really wanted to release our music to honour him – and that’s how Stones Throw began. It started in San Francisco and it was the peak of the turntablism era then, with DJ Shadow’s ‘Entroducing’ having just been released.

The label was quite hip hop-centric when it began. When did that change?

A lot of people think it changed when Dilla died, and Our Vinyl Weighs A Ton kind of painted it that way, but it’s not completely accurate. The first non hip hop record we put out was by Funkaho in 1999 and that was kind of heavy metal guitars over electro beats. Then we did stuff like the Gary Wilson album and later a Bruce Haack compilation. Dilla was really into that stuff and introduced me to a lot of it.

Stones Throw feels like a quintessentially West Coast label to us. How do you think your environment impacts on the music you release?

When I started in 1996 we were really influenced by New York hip hop and had quite an East Coast sound. But as time’s moved on I hear California in our music and although we have artists from outside the state like Jonti and Gabriel Garzon Montana, I find most of our artists in my own back yard now.

There have already been great releases from Gabriel Garzon Montano and Tuxedo in 2017 on Stones Throw. What else should we be getting excited about?

The new Jonti album is finished and is great, and will hopefully get released this year. And I’ve signed a new group called The Steoples that have made a beautiful album too.

“He has 18 albums on Spotify and only one on vinyl: ours. It’s prog/psych/AOR/new age/singer-songwriter music, brought to my attention by James Pants”

“Probably the only artist whose album was recorded, mixed and mastered before I signed it – and I didn’t want to change a thing”

“I knew of MNDSGN’s beat stuff, but when I heard a track with him singing I loved it and asked for more. His second album ‘Body Wash’ has a fully vocal sound”

“I usually like artists’ first albums most and each subsequent album a little less, but this was James’s third and arguably his best”

“Madlib’s known for hip hop and rap, but this experiment with live instruments changed music – yet you don’t hear people talk about it the way they talk about Jaylib or Madvillain”

“The only artist I signed by calling the phone number on the demo. When he answered and I said I wanted to sign him, he thought it was his friends playing a joke. His second album on Stones Throw shows a lot of growth from his earlier stuff”

“Recorded in the late 80s and early 90s. Nowadays, so many imitate Dam-Funk – but he’s in his own zone”

“I loved ‘You Think You Really Know Me’ from 1977, and interviewed Gary for a magazine. Afterwards he gave me a CD and said, 'Here’s my new stuff'. I had no idea he was still recording, and I absolutely loved it.”

‘Mister Mellow’ by Washed Out is out on Stones Throw now