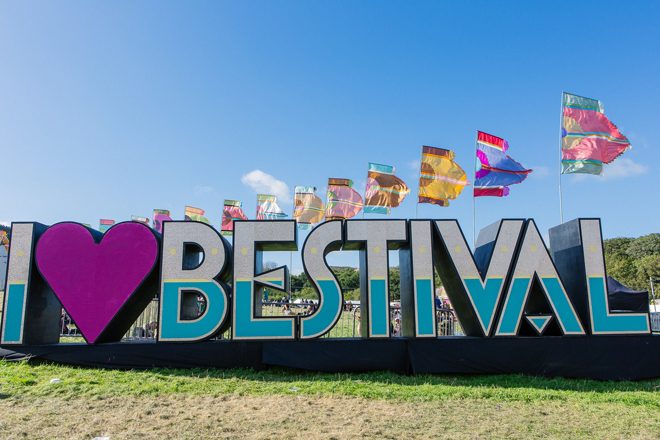 Bestival has announced it will provide drug testing facilities for the first time at its 2018 festival, which takes place across August 2 to 5 in Dorset.

This will allow any of the 50,000 attendees to test narcotics to see if they have dangerous levels of intoxicants or poisons without fear of being arrested.

Speaking about the plans to implement drug testing, Bestival said: “In the interests of public safety, Bestival has always strongly advised festivalgoers to avoid taking any illegal substances.

“However, harm reduction and customer welfare are our priorities, so we are working with agencies to explore all public health options to ensure audience choice and safety.”

Superintendent Mike Rogers, Dorset Police gold commander for Bestival, said: “We take the issue of drug use and supply very seriously and at last year’s event, officers arrested 24 people for possession with intent to supply drugs.

“Having built upon our experiences of policing Bestival in 2017, public safety continues to be paramount and we are exploring all safety options with our partners to ensure the event is a safe environment for all.”

Last month harm reduction charity The Loop set up a stall for open drug testing in Bristol city centre. The organisation also drug tested at Bristol festival Love Saves The Day in May, and found one in eight “ecstasy” pills contained unwanted substances, including more than 100mg of psychoactive substance pentylone. Warnings were then posted around the festival.

Love Save The Day director Tom Paine said: “Initiatives like this are undoubtedly saving lives in today’s festival climate.”