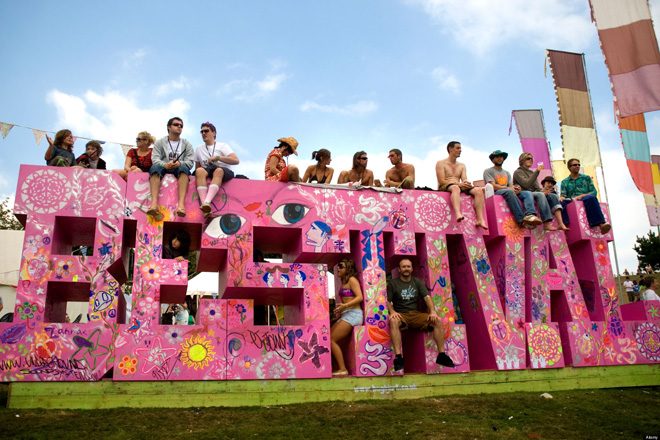 A 28-year-old man from London has been re-arrested by police investigating the death of Louella Michie at Bestival last year.

The 25-year-old woman was found dead in woodland surrounding the festival site of the Isle of Wight’s Lulworth Estate in the early morning of September.

The aforementioned man first arrested in connection with the death was initially released without charge, with Dorset Police releasing a statement saying: "An initial post-mortem examination took place yesterday evening, Monday 11 September 2017, which showed no clear signs of an assault.”

He has now been re-arrested on suspicion of manslaughter and drug supply offences, reports the BBC.