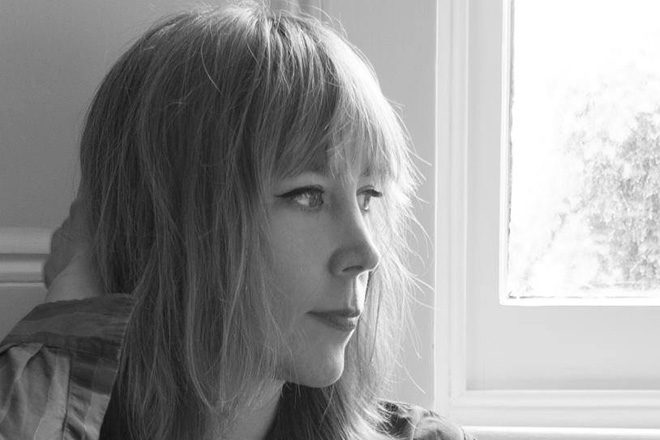 Recorded at least two decades ago and unheard until now, Beth Orton (pictured) and The Chemical Brothers have released a cover of Tim Buckley’s 1967 classic psych-rock tune ‘I Never Asked To Be Your Mountain’.

Orton said she rediscovered the tune after it fell out of an unread copy of War and Peace: “I had no idea what I was listening to exactly, but when I put the track on I felt a beautiful rush of nostalgia hearing [The Chemical Brothers’] beats building."

Laid down when the three were sharing space in London’s Orinoco studios in the late '90s, the tapes and files are long gone, and the song has remained unchanged.

The Chemical Brothers’ Tom Rowlands said: “I’ve always loved this song with its wild cosmic feeling; it feels like we took it somewhere new but hopefully we kept the rawness and passion of the amazing original.”

Orton said she’s “found some other lost tracks that I’d like to put into the world", which will be released on her new label Lost Leaves.

This isn't the only collaboration between the acts. Orton appeared on The Chemical Brothers' albums 'Exit Planet Dust', 'Dig Your Own Hole' and 'Come With Us'.

You can listen to 'I Never Asked To Be Your Mountain' here and listen to the original below.