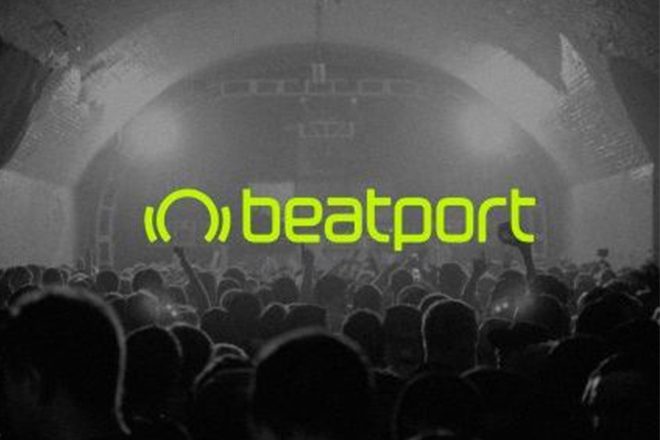 Beatport has shared its best-selling tracks, genres and labels of 2018.

Fisher's summer tech house anthem 'Losing It', which was recently nominated for a Grammy, secured the number one spot as Beatport's top-selling track of 2018. The site's number two and three tracks of 2018 ended up being remixes of two rave classics: Camelphat's remix of Fatboy Slim's 'Right Here, Right Now' (which first premiered on Mixmag) followed by Andrew Mellers Reincarnation Mix of Underworld's 'Born Slippy'.

Coming in at number four is Drumcode boss Adam Beyer for his collaborative track with Bart Skills, 'Your Mind'. Tale of Us follows at number five with a 2018 update of Energy 52’s ‘Cafe Del Mar'.

The sixth best-selling tune on Beatport this past year was DJ Koze's 'Pick Up' which earned the number one spot on Mixmag's Top 50 Tracks of 2018 list.

Of the 30 genres listed on the website, techno has managed to hold its place as Beatport's most popular genre, followed by tech house and house.

Back in July, Beatport introduced a new Hype Charts feature to its website to “strengthen its commitment to developing independent music and labels”, give smaller labels “greater visibility” and make it easier to identify unique and upcoming music from all over the world. Check out Beatport's Hype Charts here