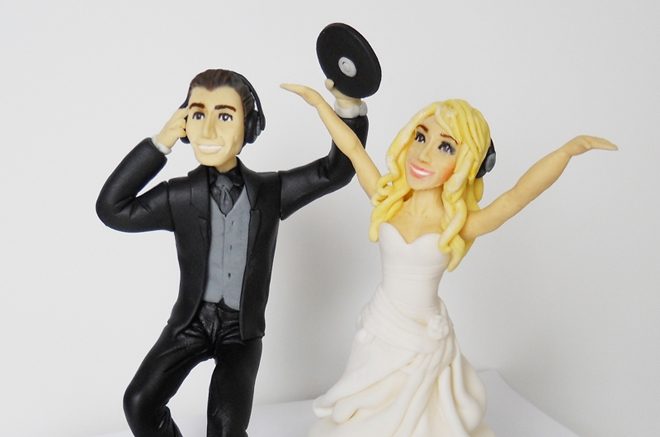 Weddings and festivals are quite similar if you think about it. They're a pain to organise and there's a risk of them being stressful for the organisers while they're happening. Put the two in the vicinity of each other, though, and it's unlikely they'll see eye-to-eye.

That's exactly the case for the now-cancelled Diynamic Festival, that was meant to happen in Morden Park, London on September 8, which had its licence rejected by Merton Council. MJMK, the festival’s organisers, have described the decision as "unfair and unjust".

Among the complainants were those with weddings in nearby registry office, Morden Park House.

One bride even started a petition against the festival which has garnered over 700 signatures.

Last year, similar concerns were voiced over Eastern Electric festival in Morden Park. Despite objections from the local police and fire brigade, a licence was still granted.

Diynamic Festival was originally due to take place in Greenwich Peninsula, but it then changed location. Label boss Solomun, Adriatique and Magdalena were among those due to play.