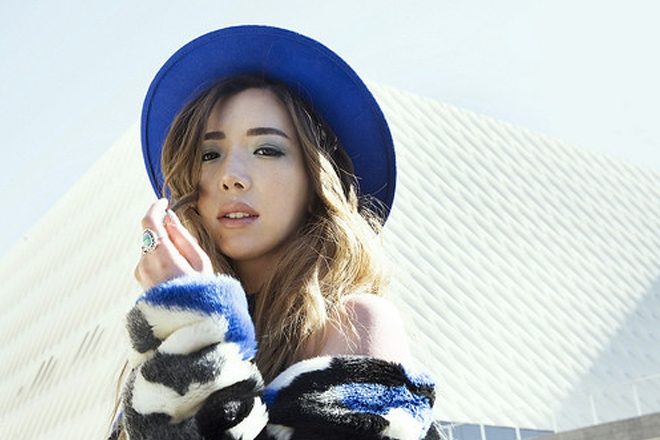 A stack of electronic music all-stars have been nominated for the Grammy Awards in 2019, including Justice, TOKiMONSTA (pictured), Fisher, Jon Hopkins, SOPHIE and more.

In the Best Dance Recording category, nominations have been handed out to Fisher for his 'Losing It', Above & Beyond's 'Nothern Soul', Disclosure's 'Ultimatum', Silk City's collaboration with Dua Lipa, 'Electricity', and Porter Robinson for his Virtual Self tune, 'Ghost Voices'. Last year's award for Best Dance Recording was given to LCD Soundsystem for the single 'Tonite' off their comeback album, 'American Dream.'

View all the nominees here and watch the Grammys on February 10 to find out the winners.