Back in July, Beatport introduced a new Hype Charts feature to its website to “strengthen its commitment to developing independent music and labels”, give smaller labels “greater visibility” and make it easier to identify unique and upcoming music from all over the world.

With approximately 25,000 new releases added to the store each week, these Hype Charts have pushed DJs to dig deeper on Beatport for releases that might’ve previously gone under the radar.

Put together by Beatport's world-class curation team, "Hype Picks" from each of the platform's top 10 genres are updated weekly with the overall Hype Top 10 featured on Beatport's home page. Labels across a diverse range of genres - such as Shall Not Fade, Tenampa Recordings, Of Paradise, Locked Groove, Dutchie Music, PIV Records, Talman Records, Footnotes, Uplift Recordings and Transpecta - have also seen strong successes with Hype, giving their quality releases greater visibility on the store.

Since monitoring Beatport's Hype Charts, we have seen four noteworthy up-and-coming labels thrive as a direct result. In the realm of deep house, techno, house and drum & bass, these four labels are brimming with unique sounds that would have flown under our radar if it wasn't for this new and innovative music discovery feature.

Learn more about these four outstanding imprints below. 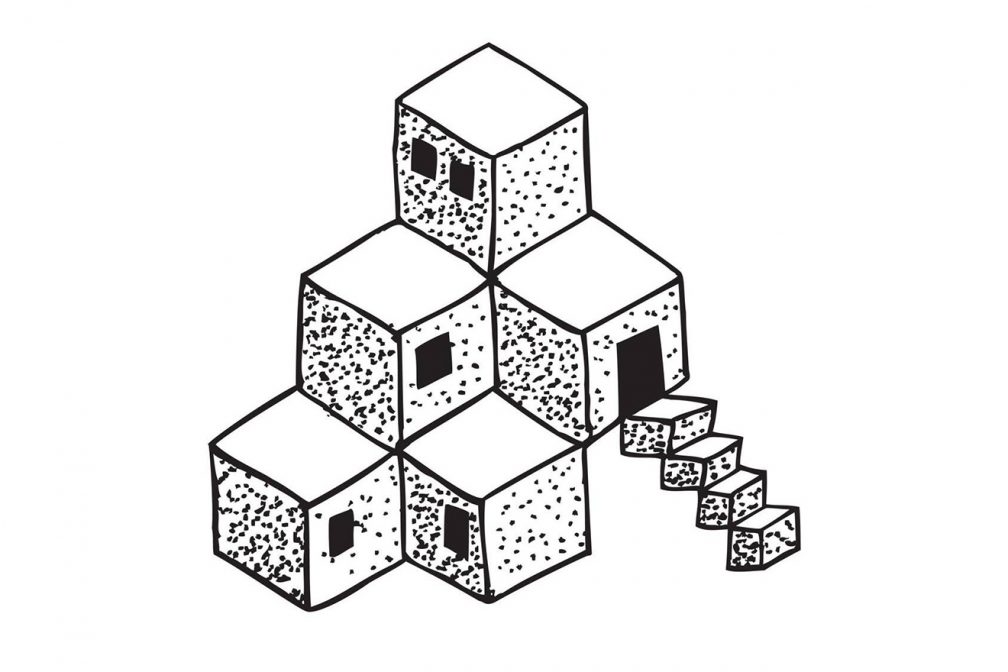 Launched in 2009 by Carlo & Baldo, Neovinyl bounces between Berlin and Barcelona. Supported by the likes of Jimpster, Seven Davis Jr. and Adam Port, this boutique deep house label has seen a major jump in profile thanks to the Hype Charts.

Neovinyl has now had six releases in the Deep House Hype Chart. Two of those releases shot from the Hype Deep House Top 10 into the main Beatport Deep House chart: ‘Paris’ by Black Loops and Nikoss and the Black Loops remix of ‘Lover’ by James Pepper which can be streamed below. 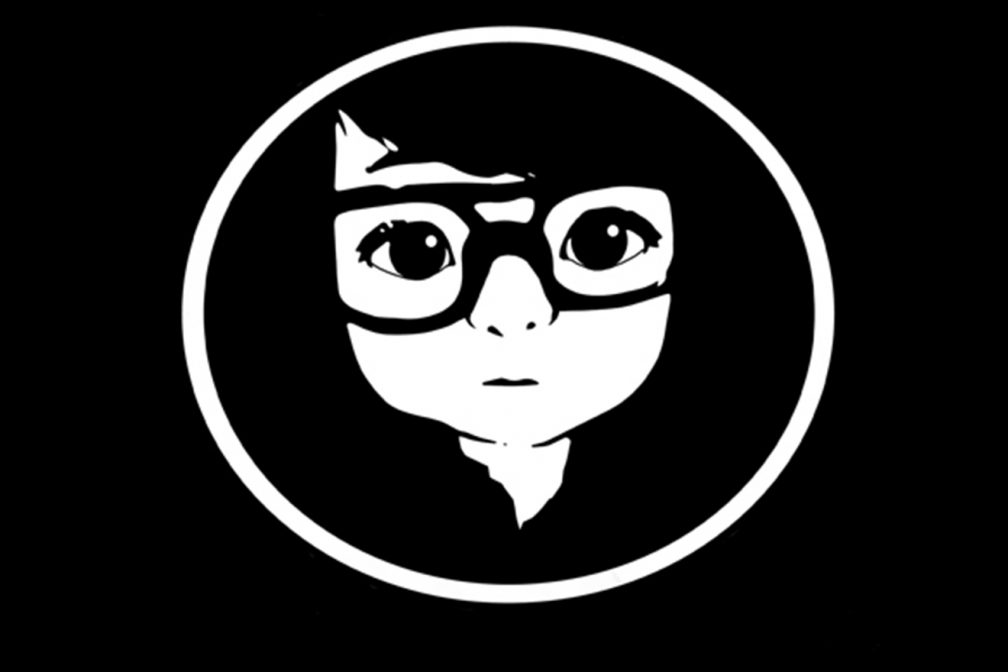 Carti Records was first launched in 2012 by Berlin-based DJ-producer Martin Books. This unique techno label has three tracks that have landed in the Techno Hype Top 100. The biggest hit has been Martin Books’ own heavy-duty track ‘Flitzepulver’, which has reached number 26 on the overall Beatport techno chart.

The success of the track has shown how a smaller label with a strong identity and output can compete with the bigger labels such as Drumcode, Suara and Rekids. 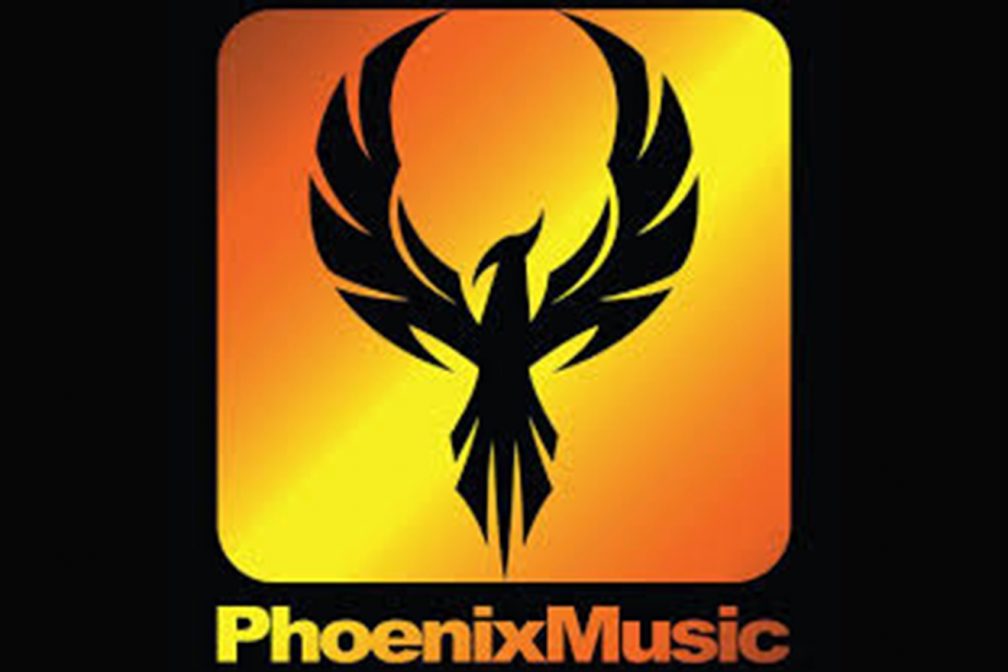 First founded by industry mainstay Andy Reid in 2013, house label Phoenix Music is one of the first small-scale labels to directly benefit from Beatport's Hype Charts. Armed with the mantra "upfront proper house music", Phoenix Music landed its highest-charting release over summer with a new David Penn remix of the Todd Terry & Gypsymen classic 'Babarabatiri'. The track climbed into the Hype Top 10 before crossing over to the main house chart and eventually peaking at number 13 on the Beatport Top 100. 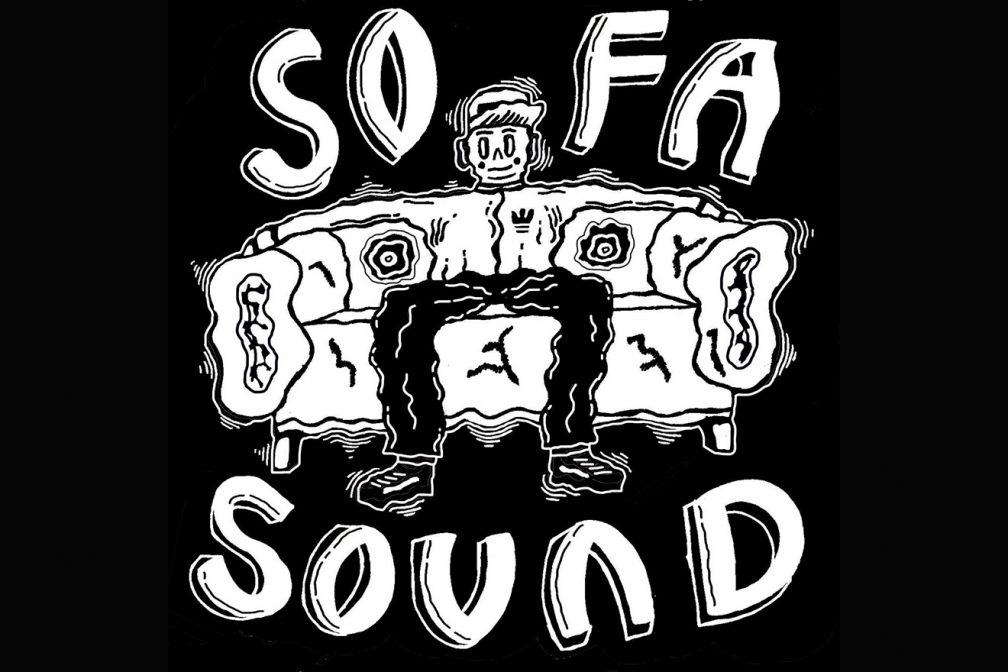 Launched by Bristol DJ/producer DLR in 2017, the drum & bass label Sofa Sound has significantly raised its profile in Beatport’s competitive d'n'b field thanks to Beatport's Hype Charts. The burgeoning Bristol label's unique compositions have turned the imprint into a favorite of drum & bass stars like Noisia, Total Science and SPY.

Three Sofa Sound releases have cracked the Hype Drum & Bass Top 100, and now the label’s latest release - 'Song and Dance' by Break, Randall and DLR - has broken into the main Drum & Bass Top 100 at number 96 alongside heavyweight labels like Playaz, Metalheadz, Hospital Records and Shogun Audio.