To hear a Swoose set is to dive headfirst into a pool of luscious retro cuts, punch electronica and deep, meandering house. Part of what makes the Belfast-native such an exciting selector is that he is unafraid to dig deep into the archive while possessing a keen knowledge of to-the-minute productions and fresh releases.

Having started out playing at Shine nights in his hometown alongside collaborator and friend Cromby — Swoose, real name Danny Simpson, has since moved to London and headed up slots at some of Europe's most lusted after stages: fabric, Berghain, Space Ibiza and Robert Johnson. Making his Boiler Room debut at AVA Festival alongside Cromby in 2016, last year saw Simpson return to take the reigns of a midday stream on his own introduced by none other than Northern Ireland broadcasting legend Julian Simmons.

Off the decks, Simpson has been quietly creating a bewildering catalogue of woozy, forward-thinking releases — with three records on Bristol's Shall Not Fade and upcoming drops on Permanent Vacation and Feel My Bicep. Swoose credits one of his biggest inspirations as practising mindfulness — using meditation techniques to access his creativity.

To celebrate the release of his EP 'Illusions' and ahead of his slot at AVA Festival, Swoose has curated a playlist full of his favourite "transcendental" music — a selection of nostalgic 90s progressive house bangers.

You can check out the Q&A and listen to the playlist below. 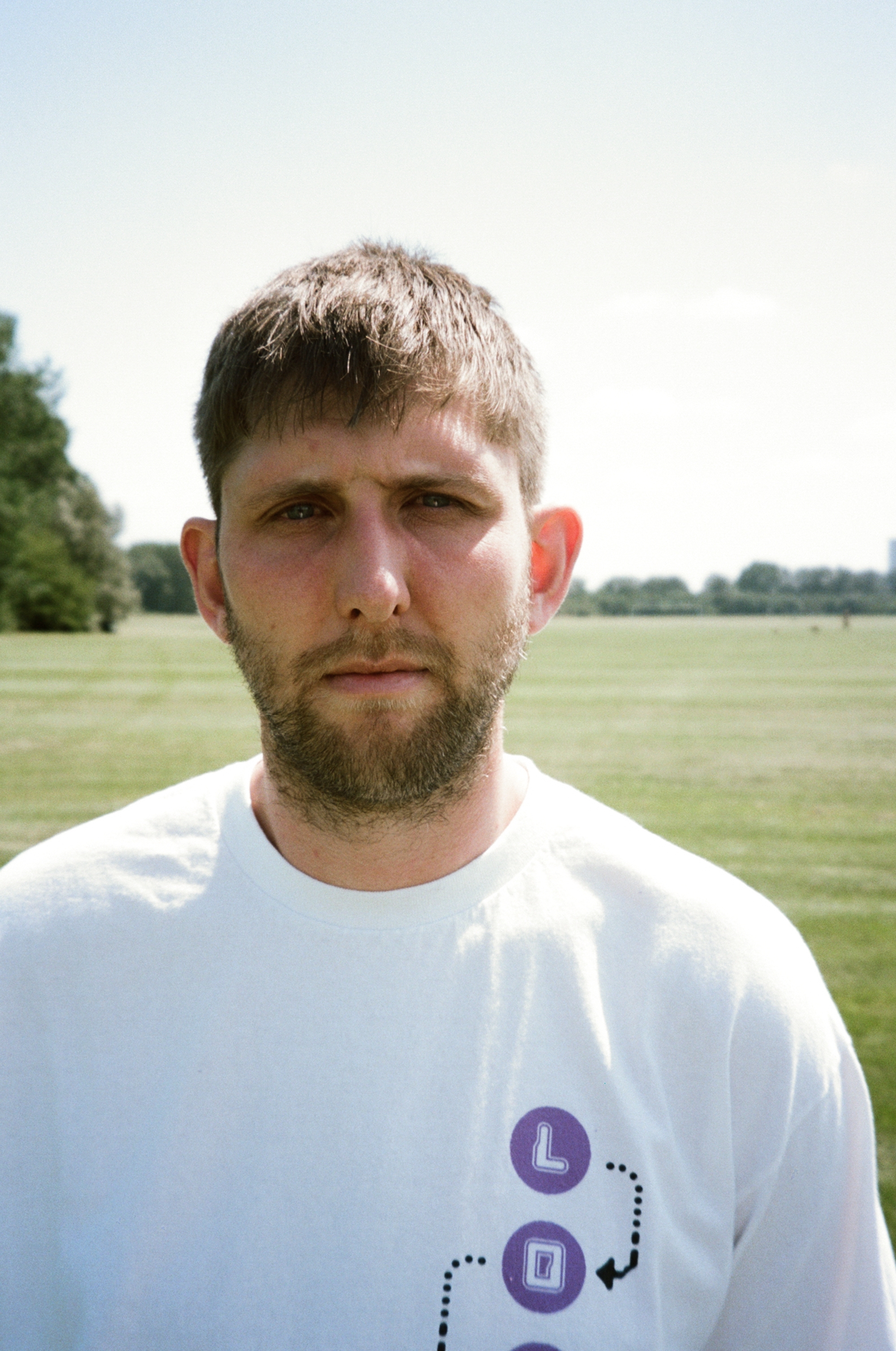 You’ve got a new record dropping this month, alongside a slew of big festival slots this summer — do you feel like everything is accelerating for you right now?

For sure, after the release of my last record things have progressed nicely. I used the time in Lockdown wisely and was in the studio five days a week creating new work. I’ve got 4 EPs pretty much dusted off which are coming out on great labels so I’m excited for the year ahead.

Can you tell us a little bit about what you're working on right now?

Sure, I’ve got my release on Permanent Vacation dropping in May. A release on Feel My Bicep in September time with some killer remixers on board, a follow up on Shall Not Fade due later in the year and I’m working on an EP for another major label which I can’t say much about just yet. I am planning to make an album next year and move into a creating a live show too

Can you tell us about some of your inspirations?

I get inspired by nature a lot. Epping Forest is just up the road from me on the train and it's such a tranquil place away from the relentless bustle of London. In terms of mentors, there are a few. I learn a lot from Matt and Andy AKA Bicep. They are so meticulous in their creative process which is inspiring (and sometimes confusing). At the start, they lent me a few of their synths which I have adopted into some of my tracks.

Are your productions informed by how you DJ? Or do you find you have one sound when mixing and another when creating music?

I was thinking about this recently actually. I’d say my productions are a lot more melody-based compared to my actual sets. I like the tougher side of house when DJing. I have been able to showcase more melodic sets on my Balamii radio show. 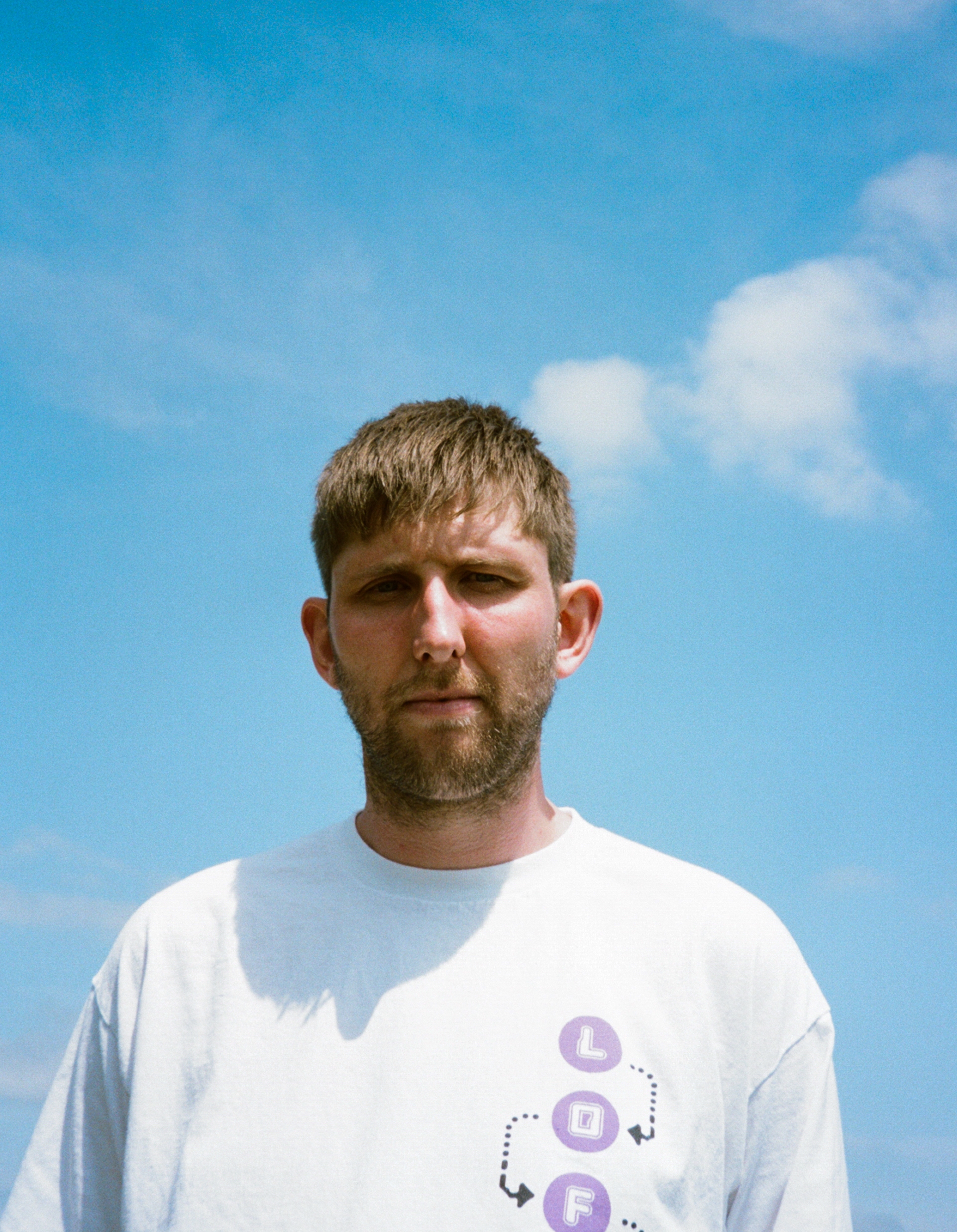 You’re particularly inspired by microdosing right? How does it aid your creative process?

I am a huge fan. I had done a bit of research on it during lockdown when I was struggling with writer's block. I mentioned it to a friend and he recommended it so I tried it and haven’t looked back since. It's like tunnel vision when I’m creating. Like nothing else in the room matters. I get a lot done when I microdose.

You’re also practising mindfulness and meditation. Is it difficult to do these things while in the nightlife industry? Or do you find the two go hand in hand?

I go to the London Buddhist Centre in Bethnal Green regularly. It's a great place to go during the day for an hour of meditation to zone out and reset. I feel like my creative output is impacted, naturally, on how busy my mind is. If I have a lot on my mind or I’m busy with other things this affects my flow and for me, flow is one of the states to be in when approaching any creative process.

Your boiler room at AVA last year has become something of a revelation — how did it feel to play that set? How was it to have Julian Simmons introduce you?

Yeah it was great to play Boiler Room again. I'd first done one a few years back with my pal Cromby at AVA Festival so it was special to play again. The festival itself is a real family affair. My best mate Evan hosted the stage & my dad picked up the DJs from the airport. I’m not gonna lie, when Big Julian walked out it settled my nerves. In a weird way, it helped me relax and to loosen up a bit.

Do you think representing Northern Ireland is important? even though you live in London?

100%. One thing about Irish people is that they are extremely proud of their roots. We all grew up together in a segregated city but all came together through our passion and love for the rave. Unfortunately due to draconian laws made by buck eject politicians, there is a limit on how much progress the nightlife can make back home. A lot of people flee the nest to cities like London & Berlin in search of better opportunities. I see my pals from NI across the world doing their thing and it fills me with pride. We are a small island but we have so much talent. This is why AVA is so important to the city. They hold conferences, run emerging artists + DJ competitions. It's not just a rave, it's a movement.

Can you tell us about your early musical experiences in NI? And how they inform your music now?

One of my earliest musical experiences was actually when I used to get “grounded” by my parents. I used to be a bit of a messer in my teenage years so when I would get grounded I would have to spend the weekend in, listening to their “terrible music” which actually turned out to be a blessing in disguise. They introduced me to such a varied range of artists from Kraftwerk to Simple Minds to Earth Wind and Fire. I’d say this was the beginning of my musical education. I used to listen to a pirate radio station every weekend called energy 106 in my da’s car. When I was 16 I got to go to my first rave and that was it. I was hooked. Throughout my late teens I was going to Shine which was instrumental in the scene in NI. I was lucky enough to become a resident there when I cut my teeth warming up for big DJ’s. The current trend in house and techno brings back a lot of nostalgia from my early days of raving.

Can you tell us about this playlist?

This playlist was created using some tracks i have been pushing on my Radio show on Balamii. I have been on a journey of self discovery throughout the past 2 years and i've realised i've been leaning more towards early tougher 90's progressive house in my sets. The tracks in this playlist are extremely nostalgic, an emotion I have been experiencing alot recently.

You can catch Swoose at AVA Festival on Saturday 4 June, for more information and tickets head to avafestival.com.