In 2007, when Dixon dropped Joakim’s remix of ‘Camino Del Sol’ in a set at Weekend in Berlin, it was the first time Benjamin Fröhlich and Tom Bioly had heard the track played in a club – and they couldn’t contain their excitement. It was only their third release as co-founders of Permanent Vacation, but already their music stood in stark contrast to what was happening elsewhere in their city at the time.

“We were both a little bit sick of minimal music,” says Benjamin, “and we wanted to do something warmer.” Inspired by DFA Records and the Scandinavian disco scene at the time, Permanent Vacation launched in 2006 with a compilation featuring Antena, Maurice Fulton and Alexander Robotnick. The label announced itself as a place for cosmic house and disco, but it was the release of ‘Camino Del Sol’ that really opened doors for them. Since then, the label has continually found success early releases from the likes of John Talabot (pictured), Mano Le Tough, Red Axes, Todd Terje and more. 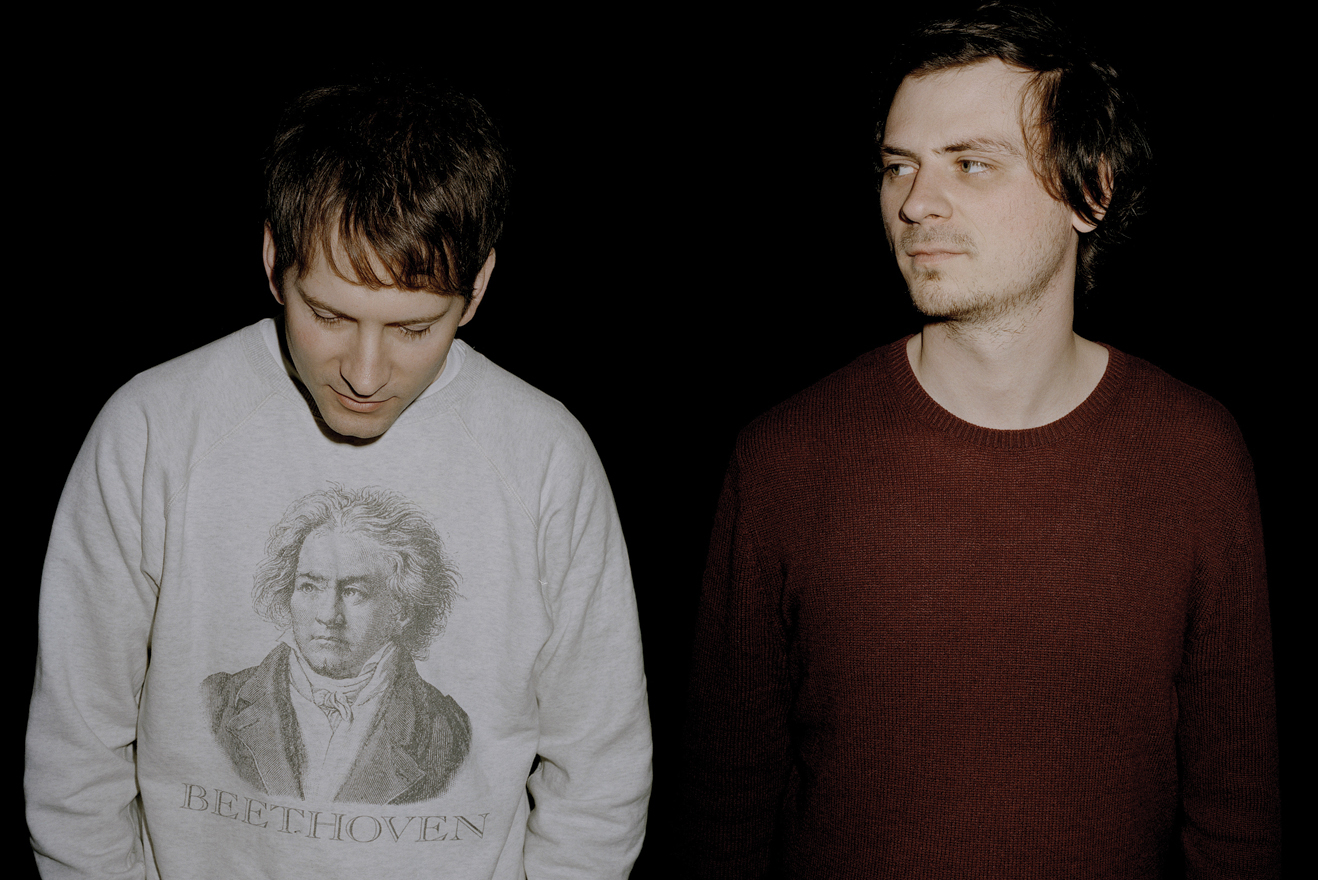 How did the label start?

Tom Bioly (TB): I was working for another record label [Compost Records] and Benji owned a record store near Munich at the time. We met at Benji’s store, and then he started curating a compilation for the label. We were talking and both got the idea to start our own label. We figured that we could work comfortably together because we have a quite similar taste in music.

Were there any other labels that influenced you?

TB: DFA was the biggest influence in the beginning. We also liked Italians Do It Better. That’s why we had a Chromatics remix in our second year...

Benjamin Fröhlich (BF): There’s also stuff like Warp. It’s existed for a long time and put out quite different kinds of music, but always with
that Warp feeling to them.

What’s been your proudest moment?

BF: The release of the John Talabot album was really special. Then we played Panorama Bar with him and that was pretty special as well!

How does it feel to reach 10 years?

TB: It’s less about reaching 10 years and more about making sure the music
we put out nowadays is as good as the music we put out in our first two years. We try not to look back too much because we want to focus on the future.

What does the future hold for the label?

TB: We just want to live off our music and remain independent as a record label. We don’t want to have to follow someone else’s rules. We want to do what we want and hopefully people will like the music we put out.

BF: That’s the main thing; we want to be successful on a level that gives
us the freedom to be creative.

“A Balearic and cosmic classic from the 80s. Our third release on the label and our first club hit with 10,000 records sold”

“We love the original by Hot Chocolate, and 40 Thieves created magic by covering it with the lovely Qzen on vocals. The remixes are also epic”

Midnight Magic ‘Beam Me Up’

“Scandi space disco at its best. Terje also put out his ‘Remaster Of The Universe’ remixes on our label; check his version of Ace Of Bass ‘All That She Wants’”

“Our relationship with John started with the ‘Afrika’ 12” release in 2008. John’s album ‘Fin’ is a true classic and made John a big electronic star”

“What a combination! Austrian darling Wolfram teams up with Eurodance hero Haddaway, while Legowelt transforms it into an Italo-electro anthem”

“Pretty much defined a new genre. Also, the DJ Koze remixes for ‘Energy Flow’ from Mano’s last album are worth mentioning”

“A catchy tropical melody plus a minimal one-note bassline made this big in summer 2016. With fresh remixes by Konstantin Sibold and Fango”

The ‘Permanent Vacation X’ compilation is out now