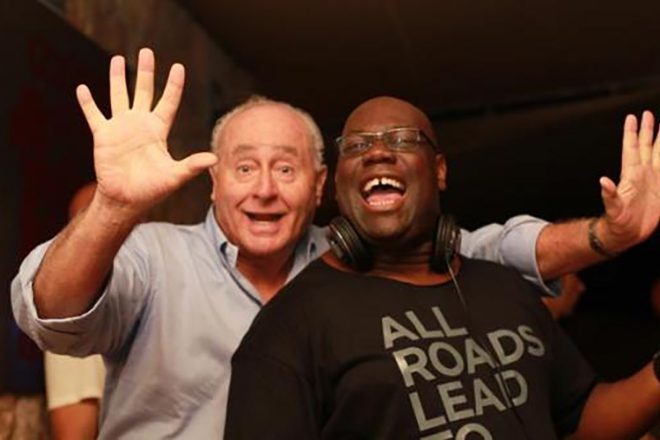 Speaking to Noudiari, a publication based in the White Isle, the 85-year-old says he plans for Space to come back “before 2022”, indicating plans are in place for this year.

However, he also added that “it won’t be this season”, and didn’t offer much more detail on where the club will be and what form the reopening will take, but he asserted: “It will be with Space”.

Read this next: 11 DJs tell us how they feel about Space Ibiza closing for good

When asked if Carl Cox will return for his legendary residency, he said: All the projects I have done in my life I have done with Carl Cox. Some with success and others with less success. I always count on him.”

Carl Cox has expressed his desire to help found a new Space Ibiza on multiple occasions, stating in 2019: ""If we get a licence, Space Ibiza is 100 per cent coming back."

Read this next: "Your love will remain here forever": Space Ibiza closes in style

Space initially opened its doors in 1986, but it was when Rosello took over the venue in 1989 that it started to grow from a small-time music and conference venue to a superclub behemoth.

Following a 27 year run where it grew into one of the best-loved clubs in the history of Ibiza, being named best club in the world 11 times, Space closed down in 2016, with Hï Ibiza, sister venue to Ushuaïa, taking over the Playa d'en Bossa site and opening the following year.

Read this next: A new legacy: Hï Ibiza opening proves the superclub isn't messing around

Rosello also shared views of his working partnership with Carl Cox, his dislike of Ibiza VIP culture, why Space stood out among Ibiza’s famous club scene, and more.