Coachella wrapped its 20th anniversary celebration with the customary extravagance and flawlessness that makes it the highest grossing and most famous music festival on the planet.

Tucked away from the hustle and bustle of massive stages like the Yuma Tent, Do LaB and Mojave, Hewlett-Packard returned to Coachella this year with a new Dreamland edition of its HP Lounge: a welcome and cool respite where Coachella revelers can relax, recharge, explore new technology and groove to a stellar line-up of dance music all-stars.

In collaboration with HP, Mixmag brought along a few favorites and some surprise guests to perform at the lounge during both weekends. With up-and-coming Southern California selectors paying alongside well-established DJ veterans, weekend one saw performances from the likes of Dâm-Funk, Machinedrum, Daedelus, Öona Dahl, Shigeto, Durante, Pilo, Mndsgn, Abi Getto, Sisters of Sound and more. The surprise guest of the weekend was none other than the mystical dancefloor enchanter, Blond:ish.

The line-up for the HP Lounge's second weekend brought along acts like Astronautica, Rosie 303, Holly and more. This was followed by a rowdy Repopulate Mars takeover with performances from label boss Lee Foss, Anabel Englund, Caleb Calloway and the Lisbona Sisters. On Sunday, the Desert Hearts crew turned things up a notch with consecutive sets from Mikey Lion, Lee Reynolds, Marbs and Rybo b2b Lubelski.

Check out 25 photos from the eclectic and colorful HP Lounge sessions from Coachella 2019 below. 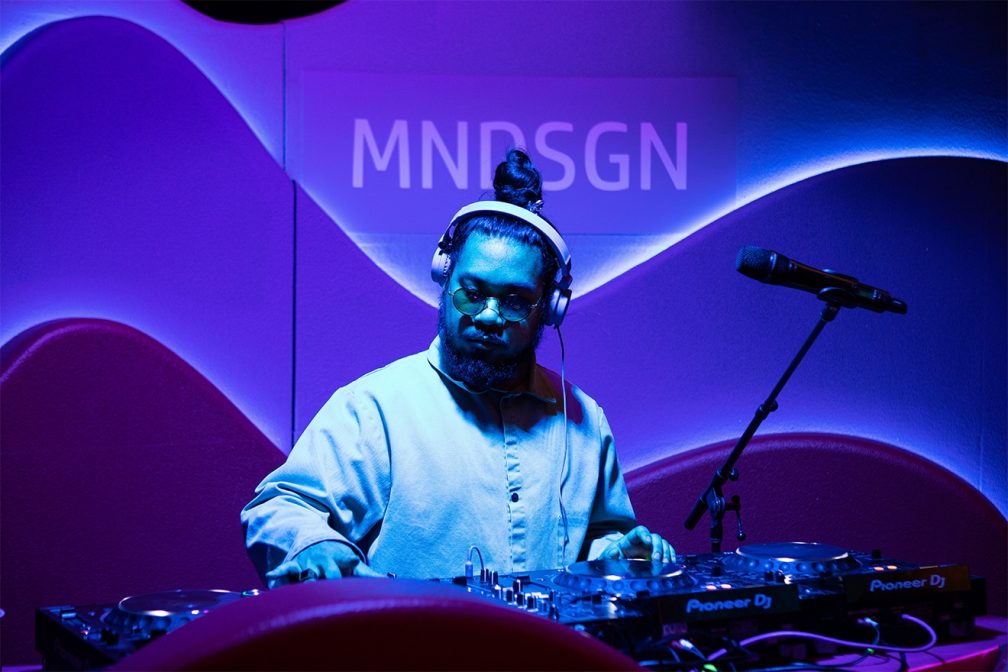 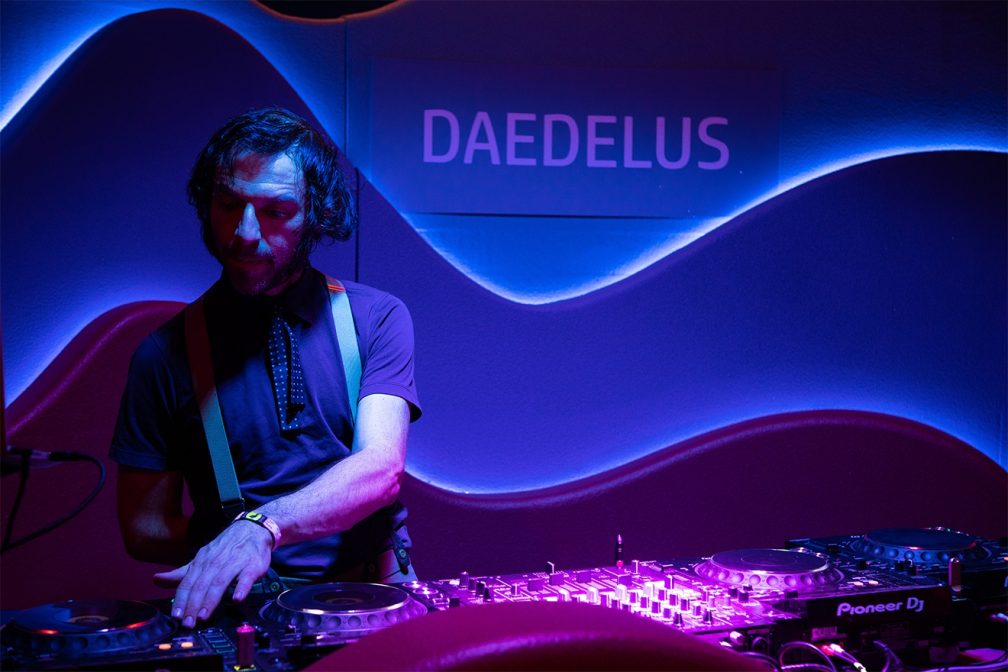 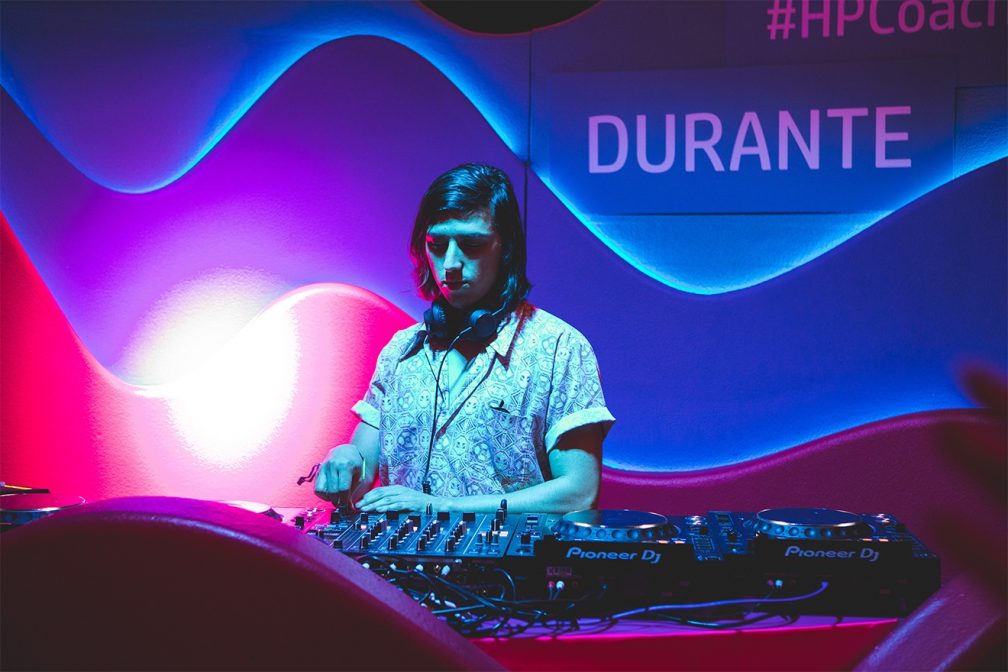 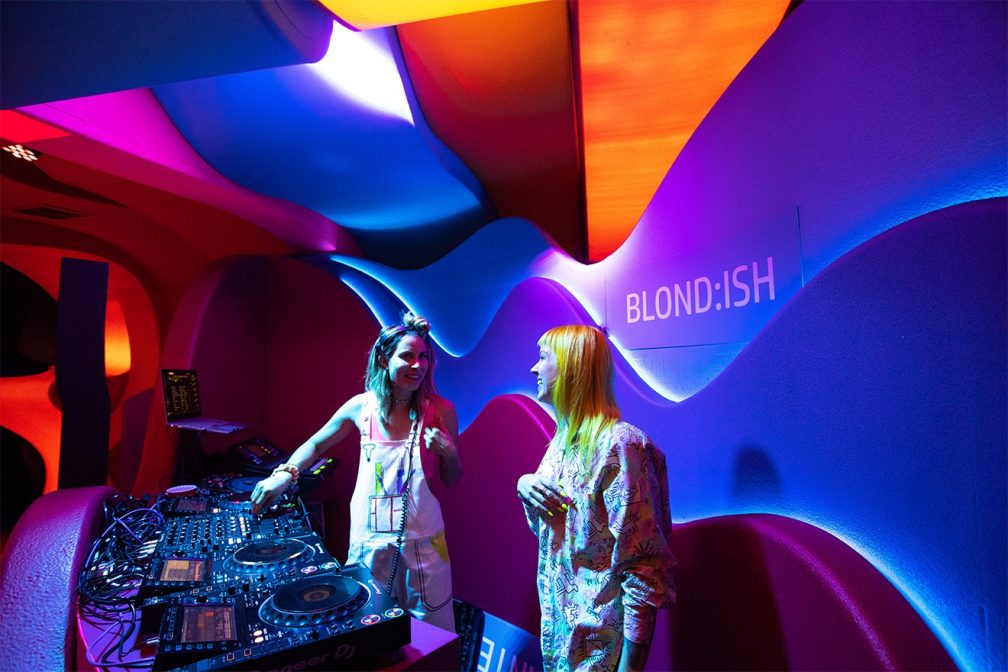 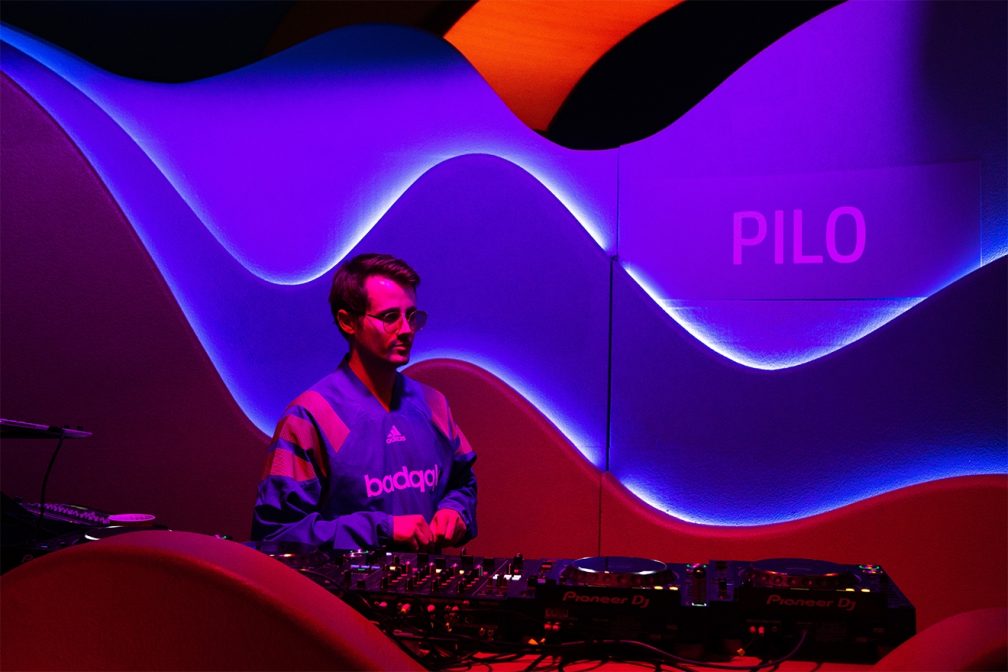 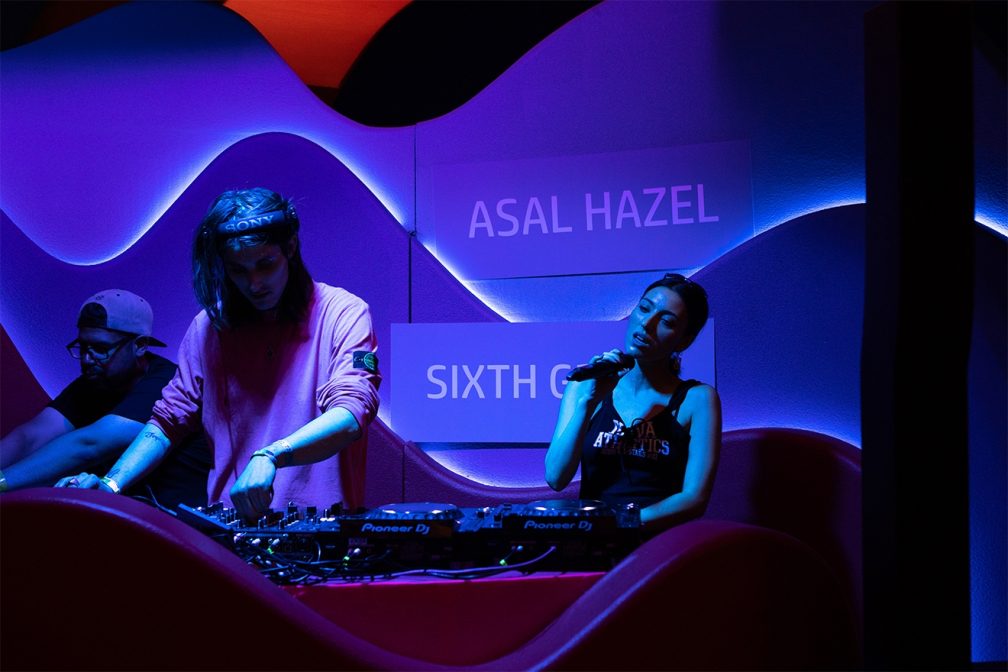 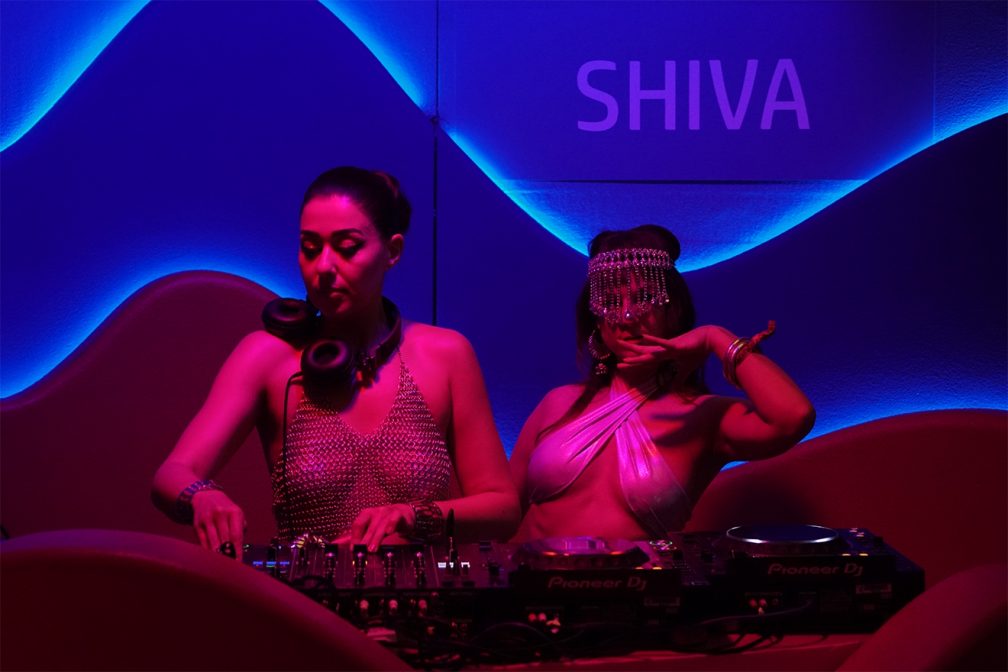 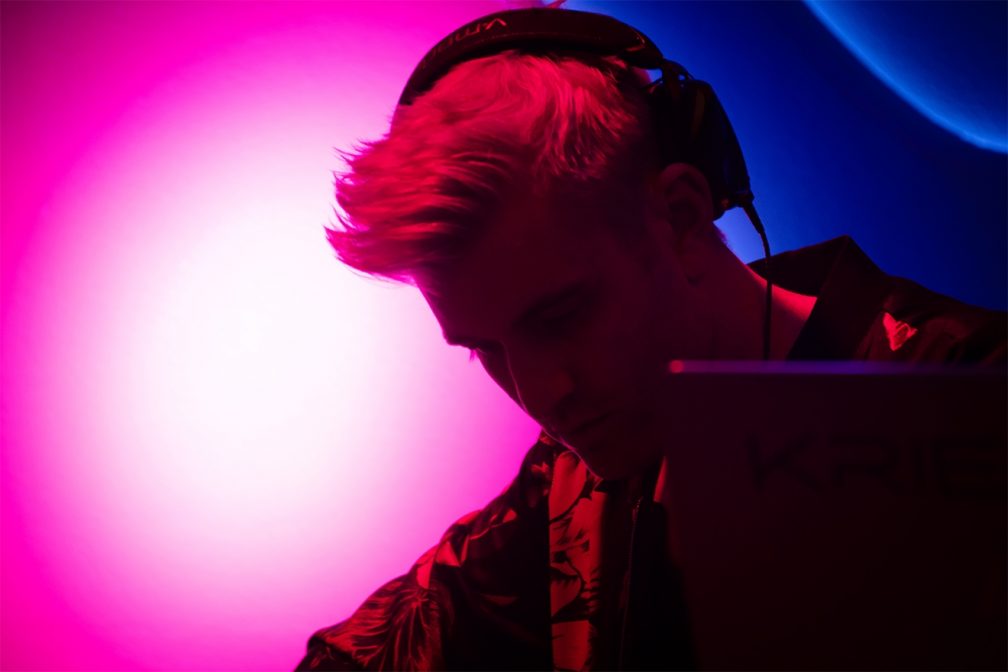 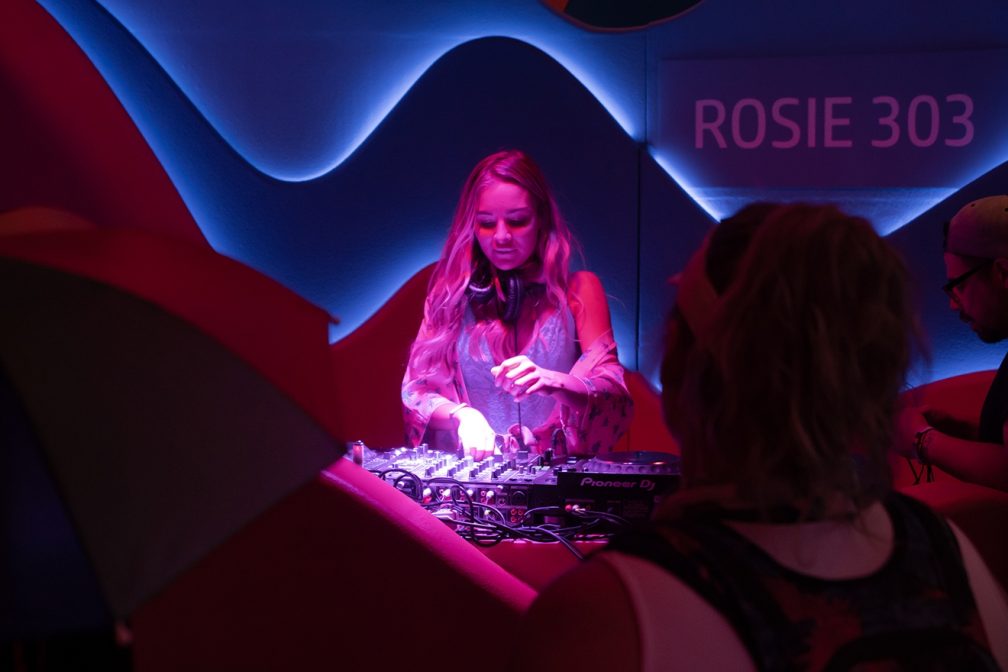 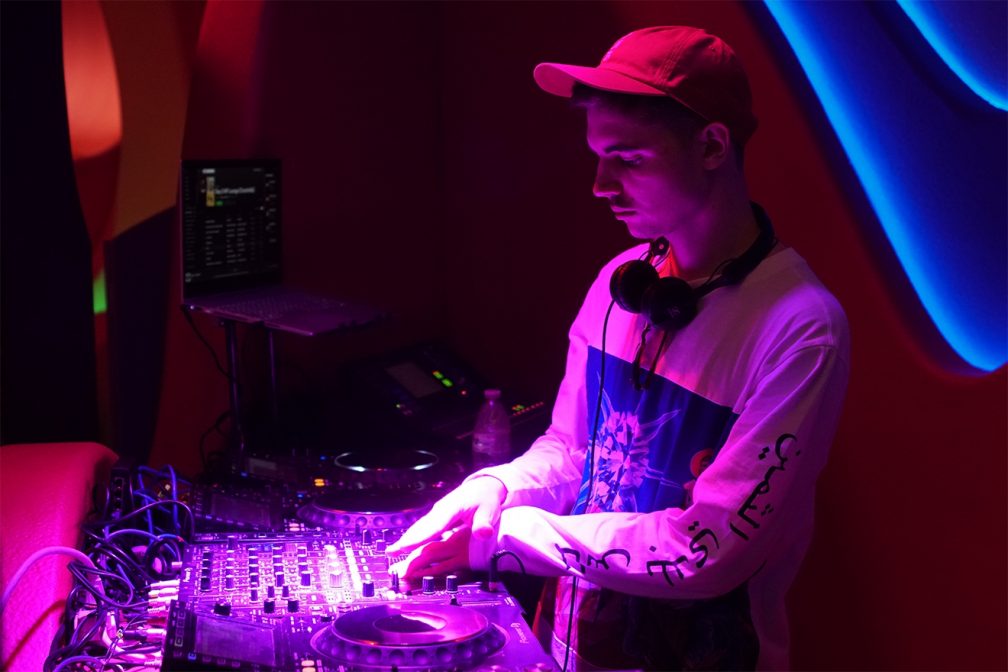 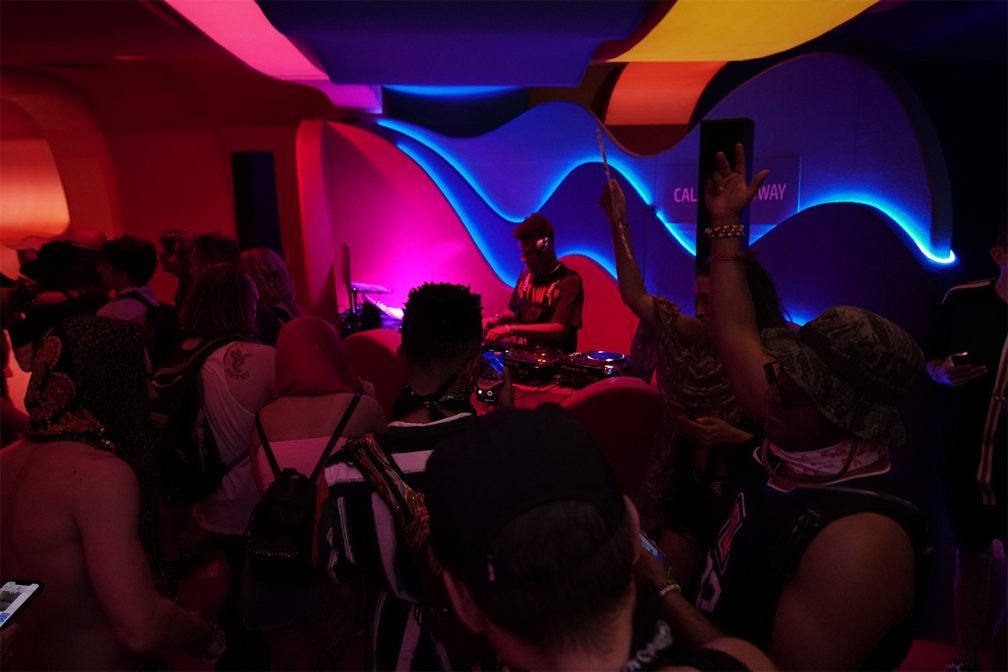 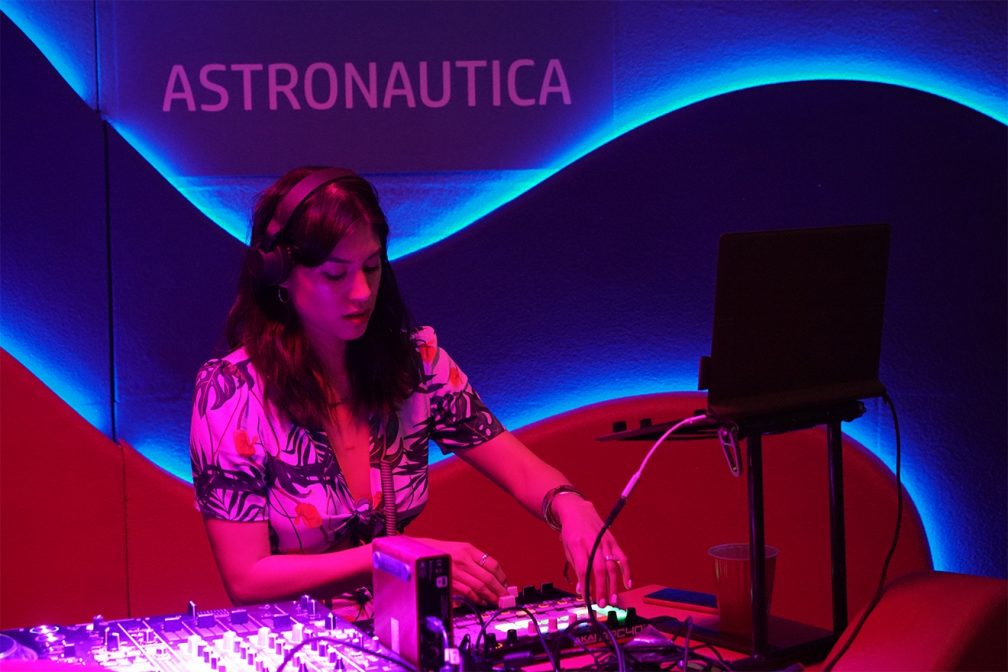 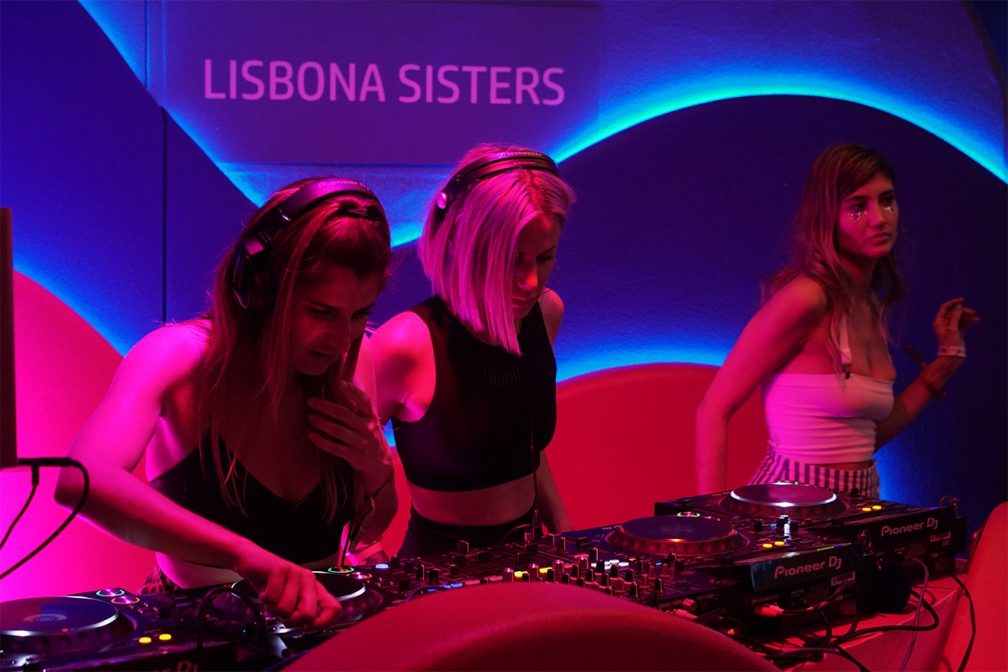 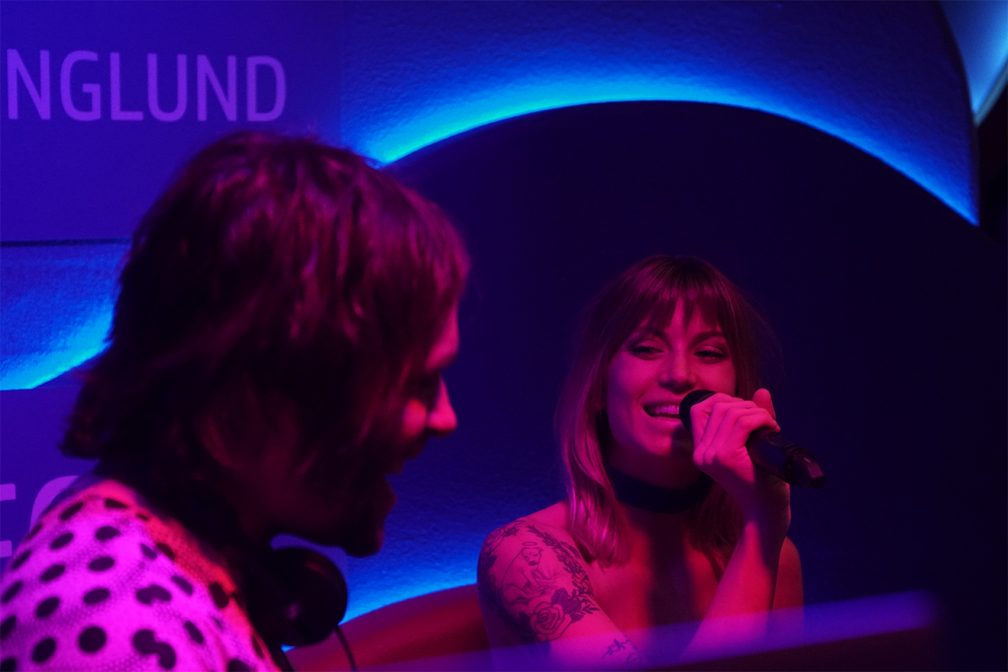 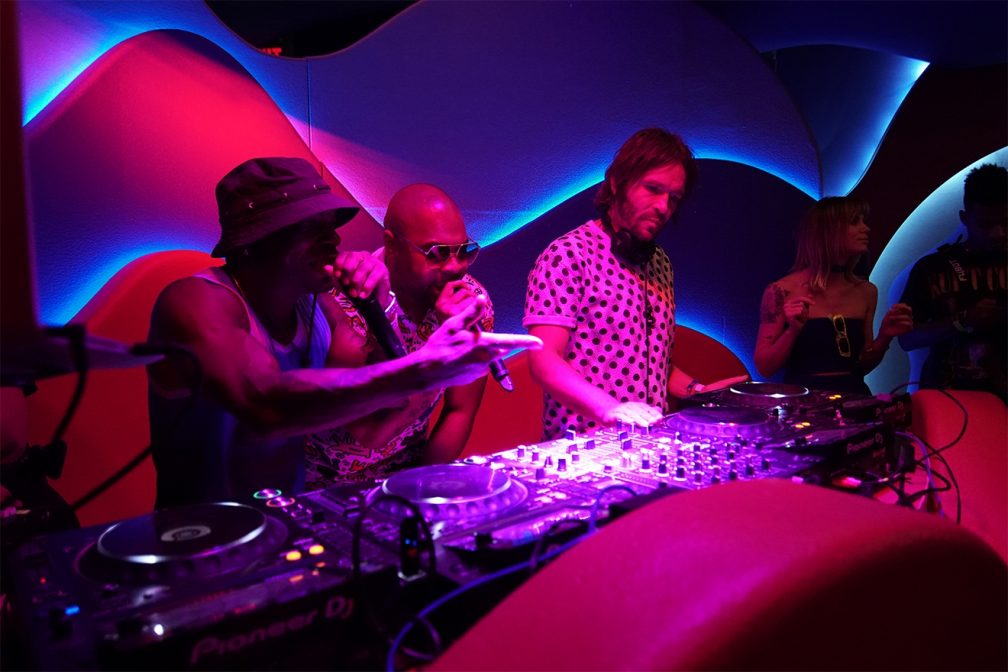 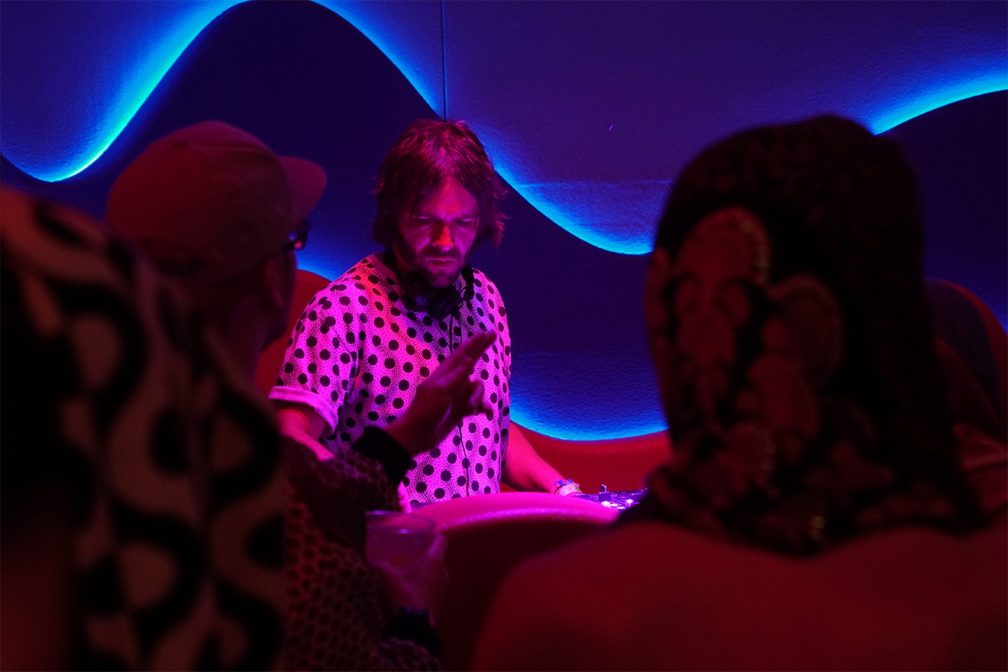 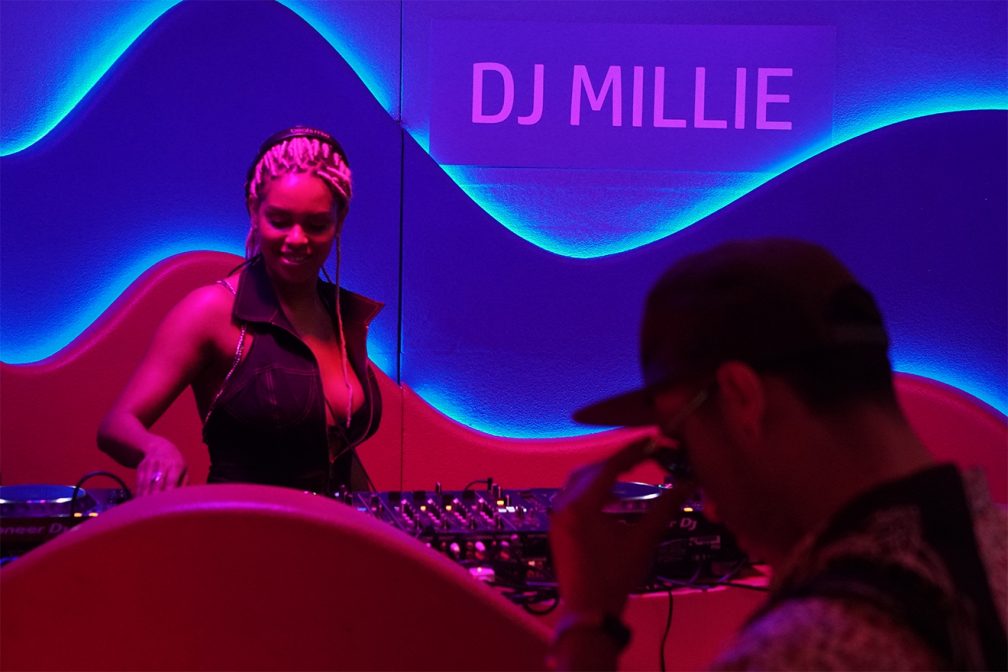 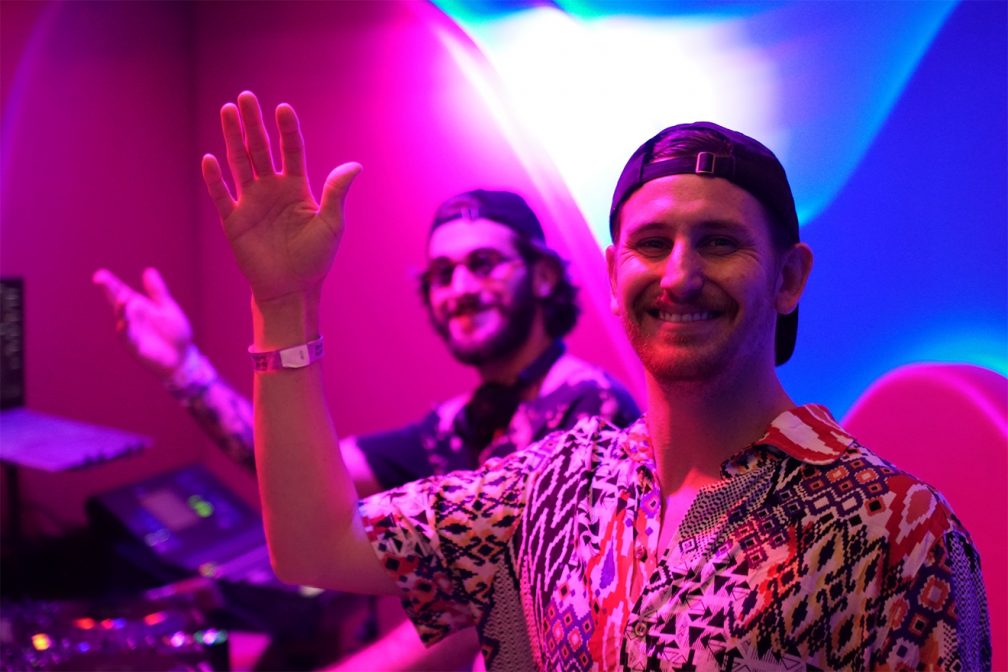 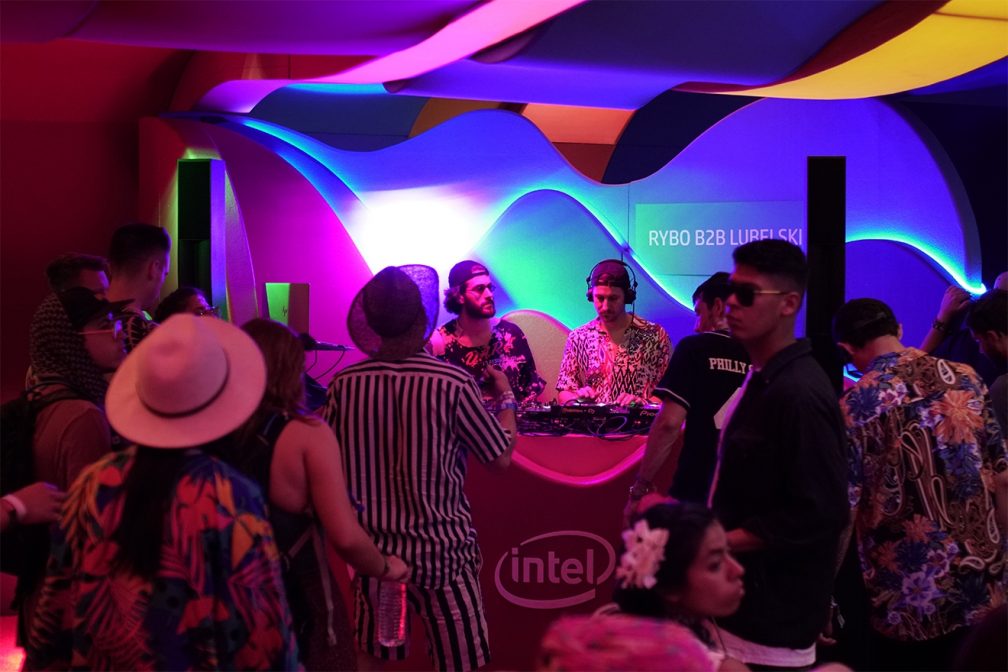 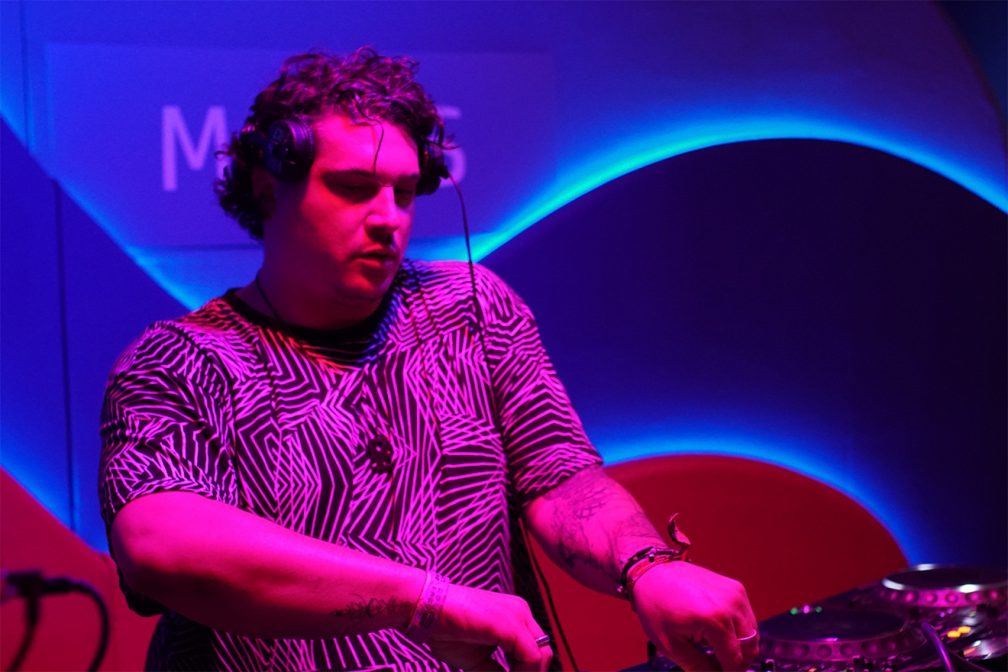 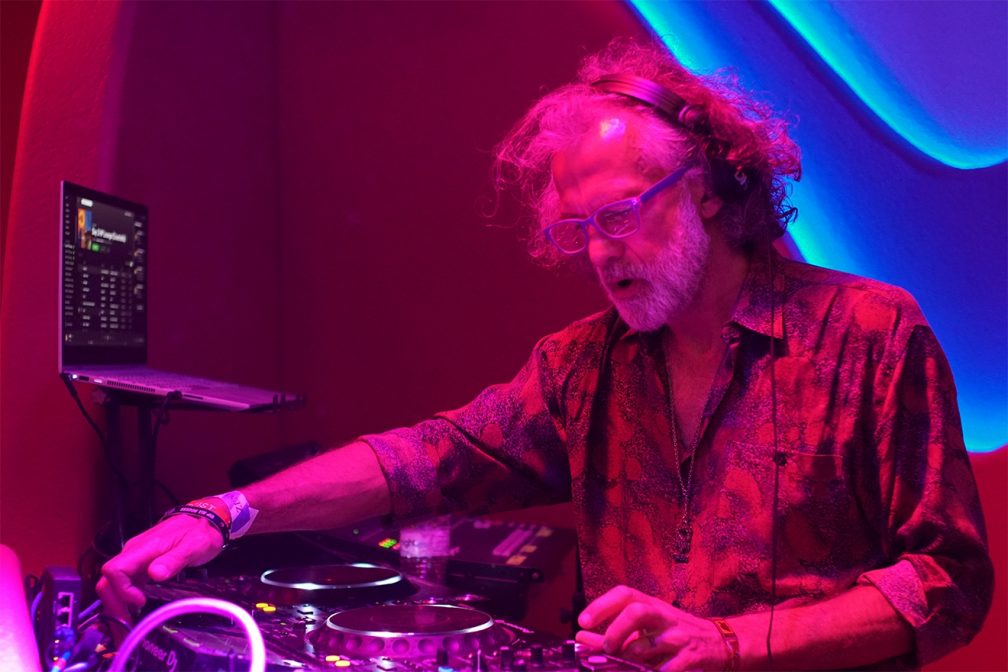 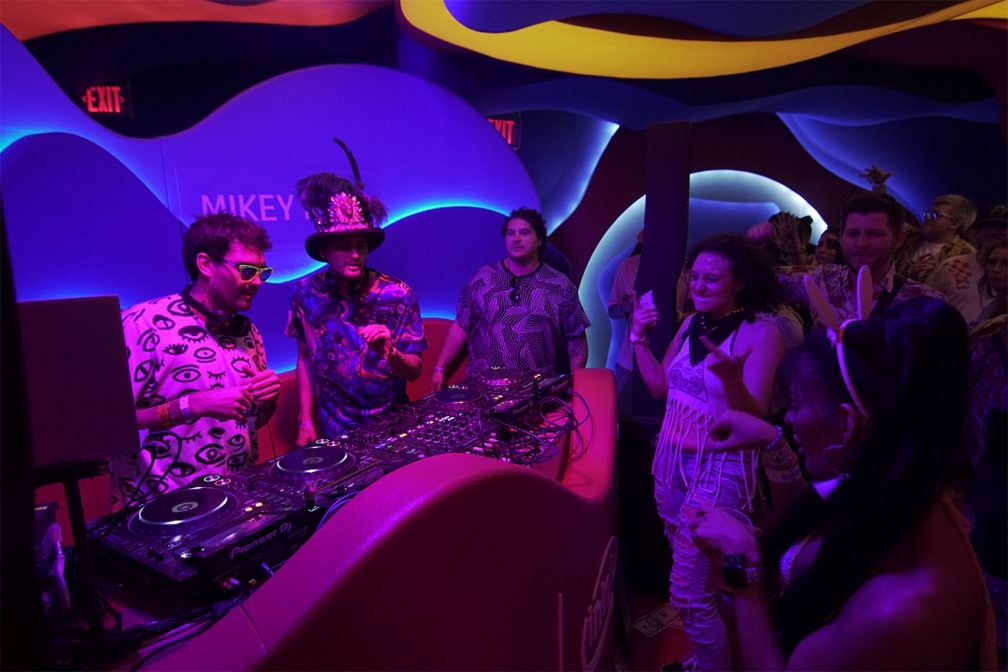 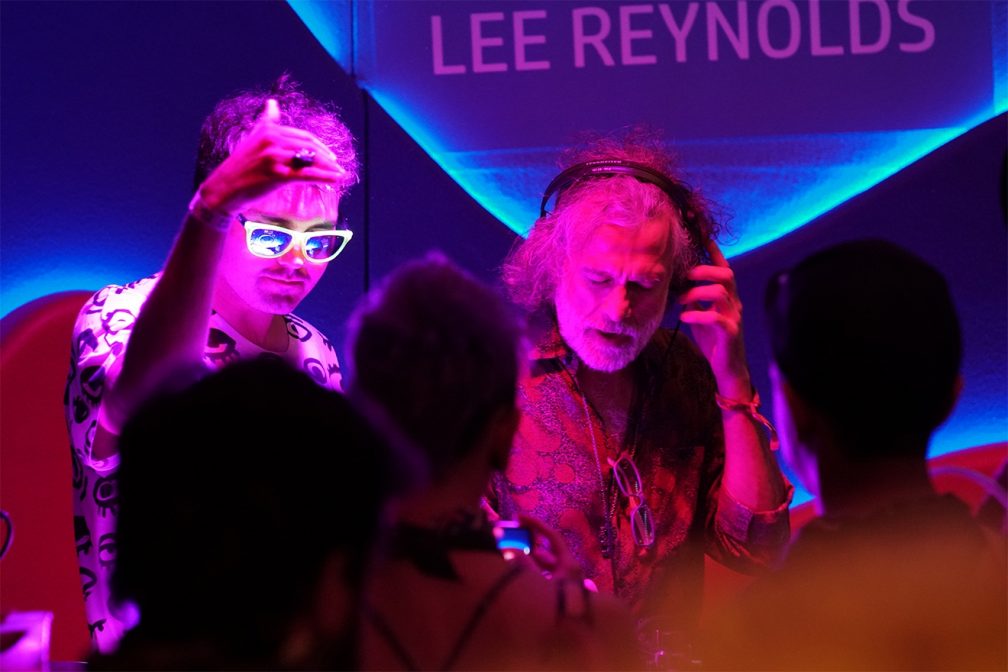 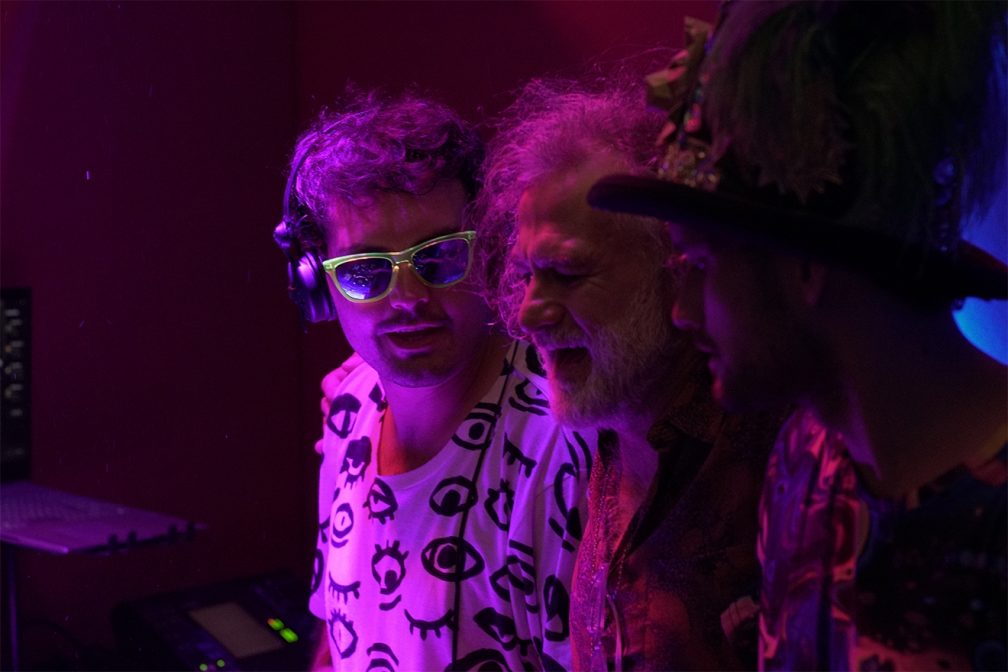 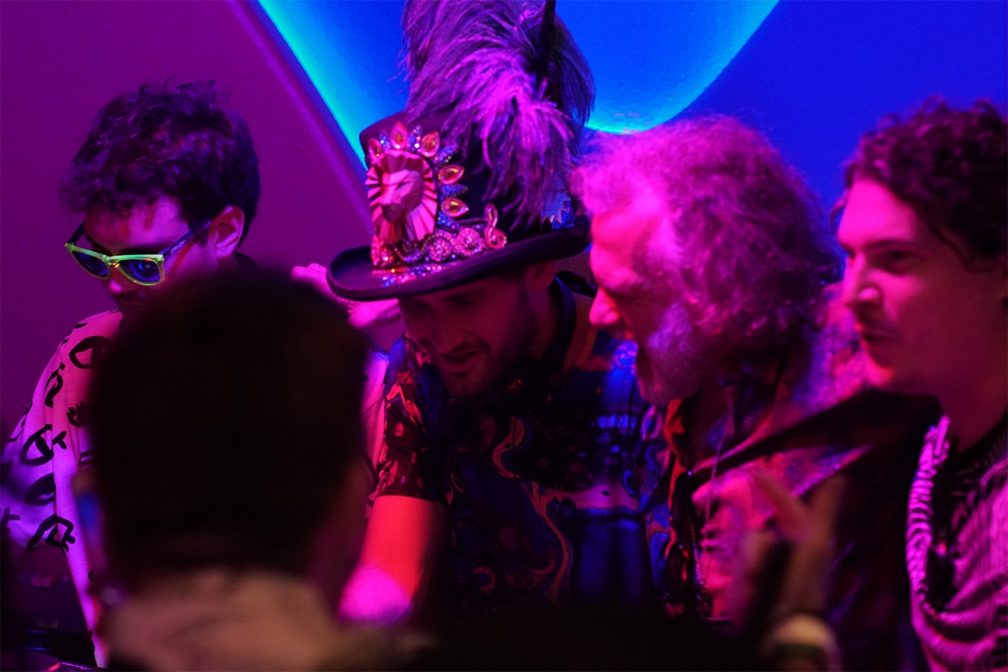 Electronic music shepherds the future of Coachella at its 2019 edition
Kanye West and Sunday Service steal the show at Coachella
Spotify Playlist: 50 outstanding tracks from Coachella 2019 (weekend one)