Both lauded for organizing and soundtracking their infectious and mystical parties, Crosstown Rebels boss Damian Lazarus and Desert Hearts conductor Mikey Lion are two of clublands most colorful characters.

Ahead of their upcoming performances at Haunted Hearts in Los Angeles, master storyteller both on and off the decks Damian Lazarus sat down for an exclusive one-on-one interview with interviewer Mikey Lion to share their collective musical wisdom with one another and swap stories about omens, rapturous moments of musical ecstasy, their favorite party locations and more.

Damian Lazarus is teaming up with Mikey and the Desert Hearts crew for their annual Halloween extravaganza, Haunted Hearts, on October 31 at the Belasco Theatre in Downtown Los Angeles. Secure tickets here.

Dive into the illuminating interview and listen to Damian Lazarus' four-hour sunrise set from the 2018 edition of Desert Hearts Festival below. 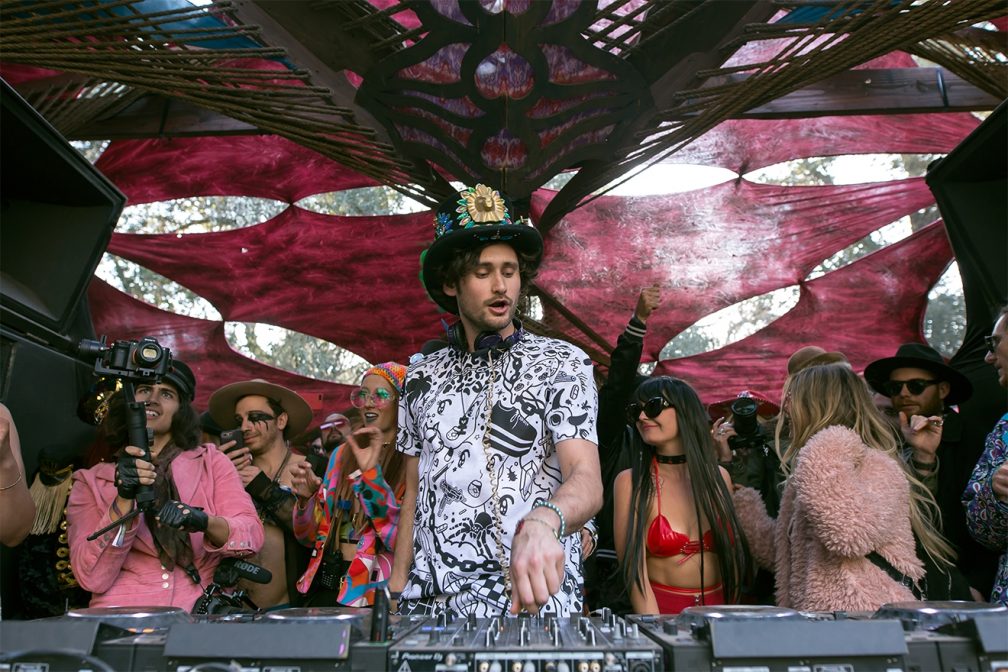 Mikey: When I was 17, the first time I ever heard house music was also the first time I ever took ecstasy. It also happened to be during the debut of the Daft Punk Pyramid at Coachella 2006. That was the exact moment I knew I wanted to do this for the rest of my life. Did you ever have a moment that set you on the path you’re on today?

Damian: I've had a number of early ecstatic moments like this. I think there was one night at a club called Bagleys in Kings Cross, London when I found myself taking a breather outside when the friend I was with looked at me and said, “Wow, getting wasted really suits you." There was another time a couple of years later when I had a bad trip and got chased by a bunch of little people at a Mutoid Waste rave and this moment almost put me off the whole thing for life, but alas I am still here.

Mikey: As a DJ you have become famed for really being able to set a vibe, and push boundaries during a set. I know your five-hour set at Desert Hearts this year included several head-spinning moments. As a DJ, how easy is it keep coming up with new 'oh shit' moments in the internet age?

Damian: Thank you for the kind words, Mikey. This is a perennial issue; continually being able to find new tricks and special moments in a time when whatever you do is documented. I do believe though that no matter how many times someone has heard this classic track or that killer tune, played in the right moment with the right people, it will always work. 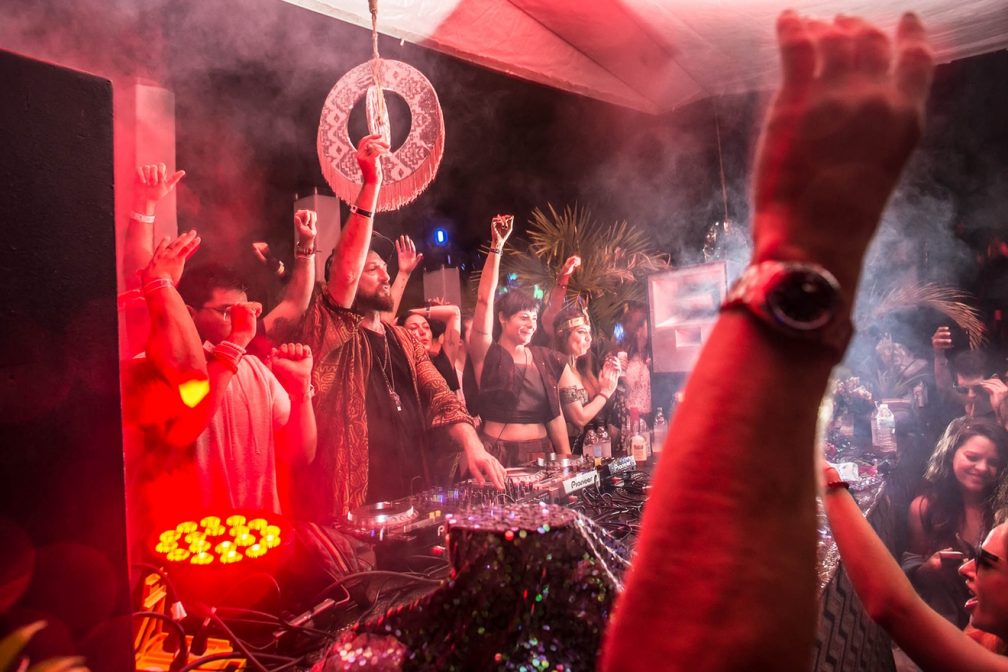